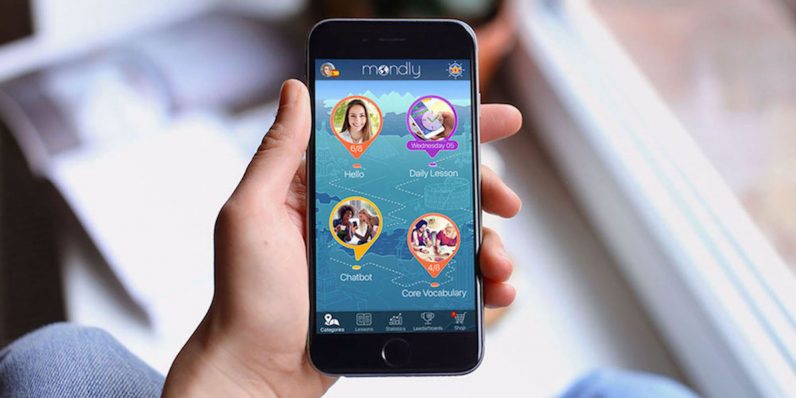 There are plenty of immediate benefits of learning a foreign language. For instance, knowing the native language while traveling makes it easier to get around. Furthermore, the ability to communicate in the same language could help close a business deal.

Mondly takes learning a new language out of the traditional classroom setting. The service takes a combination of neural science principles and technology to help users become fluent faster.

The unique approach starts with tailoring the learning experience on the user’s native language. Other language learning apps on the market force users to learn a foreign language from English. However, Mondly is able to allow their users to learn 33 different languages from their native language including: Spanish, French, German, Japanese, Chinese, and more.

The secret to Mondly’s success is from their ability to create a curriculum centered on real life situations. First, their state-of-the-art speech recognition provides users with direct feedback on the correct use cases and pronunciation. Their native voice actors make it possible to create a conversational environment. Second, Mondly lays out useful phrases a native speaker would use on a daily basis. Rather than just memorizing a long list of vocabulary words, it teaches users vocabulary through core words and phrases. The curated themes make it that much easier for users to retain more over time.

For a limited time, TNW readers can get access to all 33 of Mondly’s languages for just $99.99, which is 95% off the normal price.