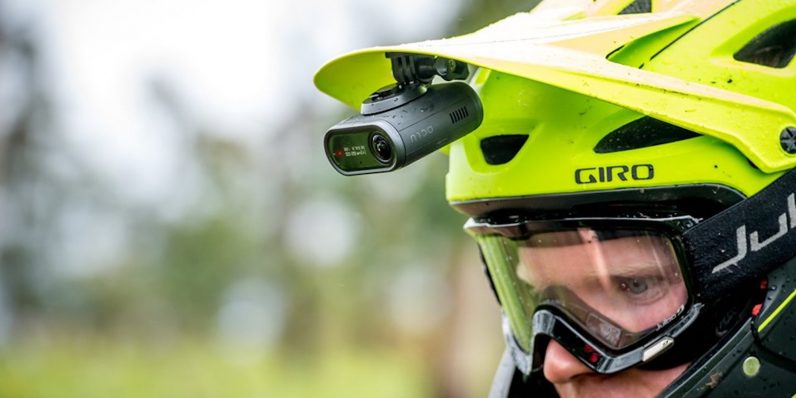 TLDR: The Oclu Action Camera packs amazing 4K video and inventive new features into an award-winning design package, all at $60 off.

GoPro and their line of action cameras have become so synonymous with on-the-fly travel video that you’d be forgiven for thinking it was the name of the entire retail market and not a brand name. But as in most industries, worthy successors to GoPro’s crown have sprung up to challenge their success, many with comparable features and capabilities at a much lower, more enticing price point.

One of the more intriguing challengers to GoPro supremacy is Oclu, an Arizona-based company whose new Oclu camera packs in some game-changing features that should get the attention of any action camera shopper. Right now, you can pick up an Oclu with a healthy TNW Deals price cut, now just $239.99, a pleasant $60 off while this deal lasts.

As a winner of iF, Red Dot and European Product design awards, Oclu is already garnering industry accolades for its sleek, practical look and engineering feel. But in addition to being a head-turning piece of tech (which also sports an IPX7 water-resistant rating), the Oclu also backs up its resume with simple set-up, intuitive features and, of course, killer 4K video footage.

While the Oclu captures sharp video or 12-megapixel still frame resolution images with vivid color depth, it’s probably its collection of hyper-practical shooting and editing features that are bound to get real travel video fans excited.

Oclu’s coolest innovation is its LiveCut recording mode, which allows users to automatically dump footage you don’t need or won’t use. So if you just spent 10 minutes rolling on an uneventful bike ride, just push the button to not only clear drive space for more footage, but help streamline your editing as well.

Regularly $299, the Oclu action camera is now on sale at almost 20 percent off, down to just $239.99 with this limited time offer.