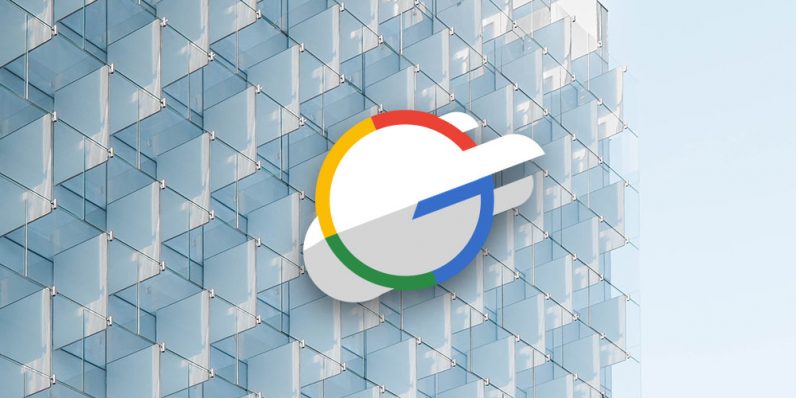 Among cloud service providers, Amazon Web Services (AWS) still holds a dominating share of the market. But don’t sleep on some of Amazon’s biggest cloud competitors, particularly when that group includes some of the tech industry’s other leviathans.

Google, whose Google Cloud platform is on a serious upswing, has dumped millions into improving its cloud offerings. That investment has paid off handsomely, with Google Cloud revenue rising from $4 billion annually to $8 billion over the past two years.

Google Cloud is here to stay, so you can get up to speed with the training in The Complete Google Cloud Mastery Bundle. Right now, it’s hundreds off its regular price, down to just $39 from TNW Deals.

This package features eight courses and over 58 hours of instruction to help you launch a new career as a cloud specialist on the surging platform. Your courses include:

If you want to learn the basics of setting up, using and managing a cloud-based network, even if you’ve never handled one before, it’s here. If you need training on procedures for making sure that network is fully protected, it’s here. And if you want to learn how to pass the important Google Cloud Architect Certification Exam, that’s here too.

There’s even a course for AWS specialists to help outline exactly what’s different and what’s the same between the two giant providers.

Most of these courses would cost you close to $200 each, but with this limited-time offer from TNW, they’re all available in one bundle for less than $5 per course.

Read next: 15 nations are reportedly banding together to monitor suspect cryptocurrency transfers