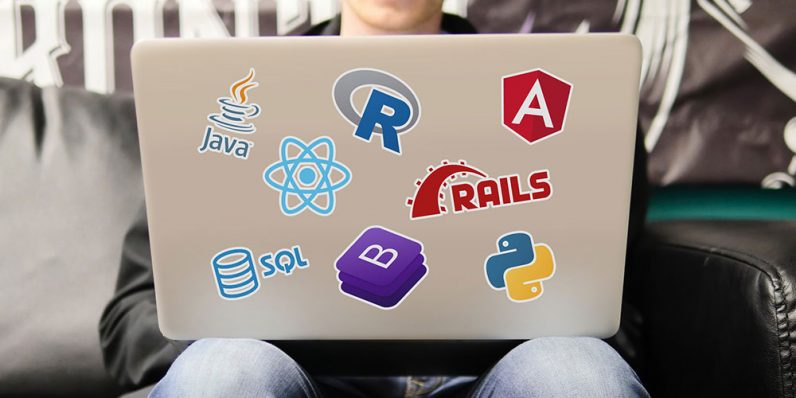 Front end developers get all the glory. Their work is always right there in a user’s face with all that HTML and CSS goodness. But those in the know know that the back end guys and girls, the ones juggling those servers and databases, deserve some love too. It’s a vital and often underserved segment of the development realm with plenty of opportunities for those looking to break into the business.

You can learn everything you’ll need to get yourself working with The Complete Back-End Developer Bundle, a collection of coursework on sale now at over $900 off its regular price, just $41 from TNW Deals.

Building cool web experiences from the server side requires familiarity with a handful of programming languages and other tools, so this package of nine courses sporting over 67 hours of content delves deep into those key skills. The courses featured include:

After learning how to build applications with Ruby, Python, R Programming, Java and more, as well as database maneuvering with MySQL, you’ll be able to build web pages and apps that are structurally sound enough for the front-end folks to do practically anything. But we all know who gave them that freedom, right?

With this limited time discount, you can pick up all nine courses for less than $5 per course, only $41 while this offer lasts.