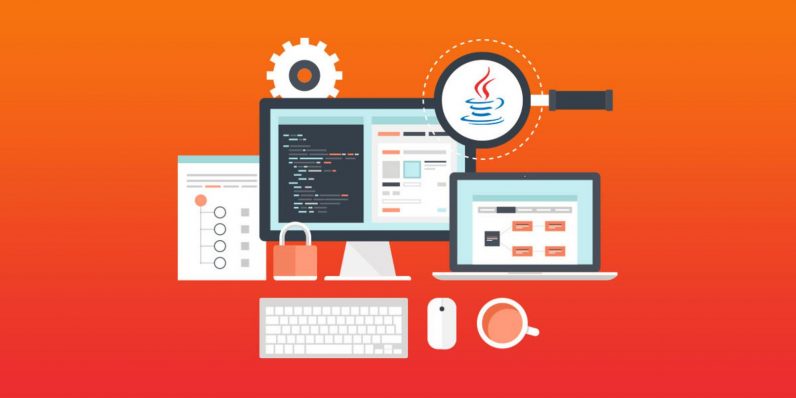 If you want to be a web coder, there’s a lot to learn. But if you’re just learning the art of programming or if that training has somehow failed to include Java, it’s time to correct that oversight now. Java is a simple, adaptable language that long ago graduated to the coding Hall of Fame as one of the most widely-used programming syntaxes ever.

Most importantly to the newbie, however, is that knowing Java can get you hired. That’s as good a reason as any to get fully up to speed on Java in one fell swoop with The Complete Java Bundle  ($39, over 90 percent off its regular price from TNW Deals).

This deep dive will show you how Java is used in creating games, messengers, image viewing and more, how it works in tandem with other programming staples, its vital role in crafting portable apps for desktop and mobile use, even how to ace a job interview for a Java-centric position. And with over 68,000 job posting for Java-trained programmers last year (the most of any web language), don’t underestimate the importance of this training.

You could take these courses individually for between $50 and $200 each, but with this limited time deal, you can get the full bootcamp experience at a fraction of that total — just $39.

Read next: Hate Christmas? Here's a scientific survival guide for the Scrooges