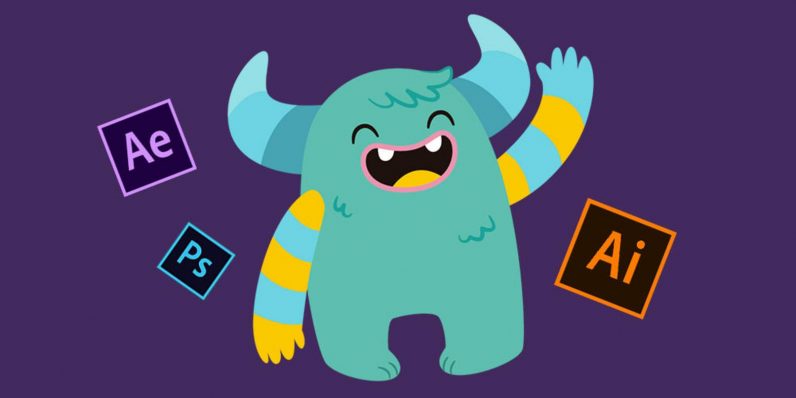 Take a spin through the top-grossing films of any given year and you’re guaranteed to run into at least a few animated features. Just this year, “Incredibles 2,” “Hotel Transylvania 3” and “The Grinch” are already among 2018’s top money-makers — and that list could see another entry soon with the heavy buzz around “Spider-Man: Into the Spider-Verse.”

Whether it’s a major motion picture release or just someone trying to finish their first animated sequence, animation starts with knowing the basics of the medium. You can learn the tools of the cartoon artist and start creating animations of your own with the training in The Complete Beginner’s Guide to Animation Bundle. Right now, this bundle is over 90 percent off at just $20 from TNW Deals with promo code: GREENMONDAY20.

The eight courses featured here are the doorway that can give young animators a grasp on the tech tools needed to start turning ideas for animated scenes into real on-screen magic. You’ll learn:

A handful of courses will have students maneuvering through the versatile fleet of animation-friendly Adobe Creative Cloud apps like Photoshop, Illustrator and After Effects. After conquering the mechanics and working through basic character design and world-building concepts every animator faces, the training also lays out paths for turning animation into a career. There’s even a course here to help get students who don’t know how to draw working.

Enrolling in accredited animation school programs can cost anywhere from $10,000 to $40,000 and beyond. For only $20 with promo code: GREENMONDAY20, this bundle can get budding animators started for a whole lot less.

Read next: It’s been 14 years since the first Dutch police drone — why are they still barely used?