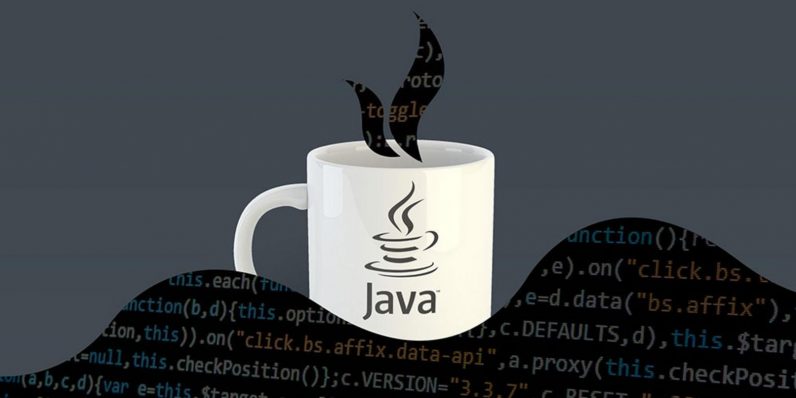 To get started programming (or if you’d like to ultimately work as a programmer one day), you need to know the basic tools. And in the programming world, it doesn’t get more fundamental than Java. The October TIOBE index, which measures the popularity of all the world’s top programming languages, shows Java perched right at the top of the list — the same place it’s been for the better part of the past two decades.

Java is practical, backward-compatible, reliable and constantly updated — and as the planet’s most popular programming language, it’s a must for any budding coder. You can get a taste for everything Java has to offer with the training in The Ultimate Java Programming Bundle. With this latest discount from TNW Deals, you can pick up the whole package for only $29, a savings of over 90 percent off the regular price.

Once you’re versed in Java essentials, your trek into programming, followed by a full immersion in added tools like jQuery, Java Hibernate, JCreator, and more, will give you a full 360-degree view of everything you can do with Java.

There’s even Oracle certification here to help establish your bonafides as a fully trained Java expert. The average entry level Java engineer commands a salary around $80,000 a year, so if you’re finances could use an upgrade, this is definitely a new career path worth your consideration.

All this Java training usually doesn’t come cheap. Normally a nearly $1,600 value, this collection is on sale now for only $29, which is less than $4 per course.

Read next: India considers outlawing cryptocurrency use (but blockchain is still cool)