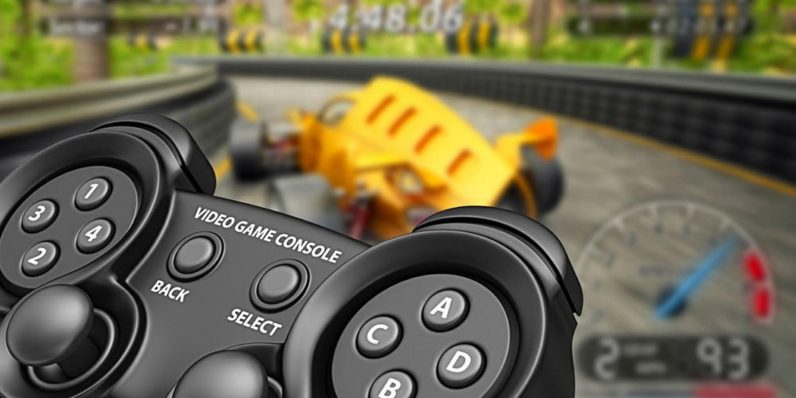 Pick a video game. Any game, from a cheap mobile Flappy Bird knockoff to a four-star release. Odds are better than average that the game you picked is built around the Unity game engine. Over the past decade, Unity has become the engine of choice for game developers, serving as the beating heart for 50 percent of games now on the market.

For any aspiring game developer, Unity is a must-know area, so dive in and get trained up with the Complete Unity Game Developer Bundle. Right now, TNW Deals is offering up this instruction for over 90 percent off its regular price, just $39.

These two courses covering more than 60 hours of training are the perfect tandem to kickstart any dreams of crafting your own games, no matter your scope or ambition.

The keys to the Unity toolbox are laid out in the Game Design Course With Unity 3D Software. This is the foundation of the game development trade, from the basics of the Unity environment to writing script to run in that environment.

The training covers how to model and animate #D game objects and characters and how to use lightmapping to provide just the right texture and nuance to your creations. You’ll also explore the Shuriken Particle System, which help generate some seriously tricky visual effects like fire, smoke over weapon muzzle flashes.

Finally, all that training is put into practice in the Create 30 Mini Virtual Games in Unity course. As the title indicates, this is where the rubber meets the road as you actually assemble 30 working 2D, 3D and VR games for use on a number of different platforms. Think you wouldn’t know where to start building your own version of a 3D Super MARIO clone? You will after this course.

Each course normally costs almost $300, but if you jump on this limited time deal now, you can get on the path to game creator superstardom for only $39.

Read next: How your media buying agency is screwing you over