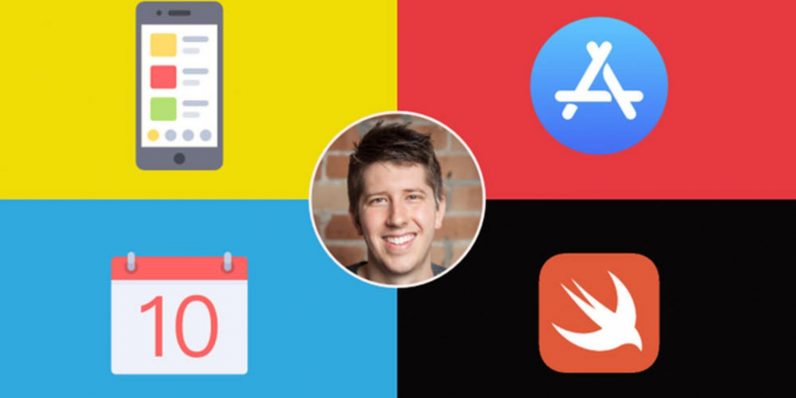 iOS 12, Apple’s latest and greatest mobile operating system, is only days away from a full-scale rollout. And if its beta is any indication, iPhone and iPad users are in for a load of new iOS 12 features and improvements. Better search and sharing for photos, more Siri access to third-party apps, and even Memojis (emojis customized to look like you) are all a part of this new update.

How about changes for those who craft iPhone and iPad apps? Some of the new shifts could be vital, which is why the 10-Day iPhone App Bootcamp can get newbies and experienced pro developers up to speed. Best of all, the training is just $15, an over 90 percent savings, from TNW Deals.

App development expert Nick Walter takes students through 12 hours of instruction, highlighting all the tools and skills needed to start producing iOS 12 apps, whether you’re a veteran creator or a first-timer.

This training using Swift 4.2 and Xcode 10 isn’t just theoretical either. This coursework sharpens skills as you create real working apps like a Joke Bank for remembering jokes, a to-do list and a Bitcoin price tracker.

As you drill on coding fundamentals in the iOS environment, you’ll learn valuable skills for creating apps of your own — and maybe even launching a new career.

With the official iOS 12 release date to be announced Sept. 12, now’s the time to learn all these development tricks and be on the cutting edge of new apps.

Read next: Facebook’s blockchain developer groups are a delightful tub of unintentional hilarity