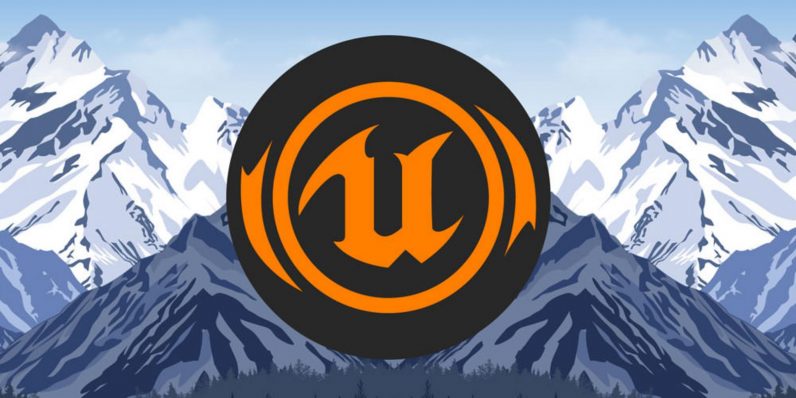 Developing a kick-ass video game idea into an actual real world game that anyone can grab a controller and play is a tough road. Thankfully, popular game engines like Unreal help demystify that process, laying down templates that can help get a game up and running fairly quickly.

Of course, the best way to learn something is to actually do it, which is why following steps to construct games that actually work in the Learn to Code By Building 6 Games in the Unreal Engine course ($19, 90 percent off from TNW Deals) is a prime avenue for learning the fine art of game creation.

This course starts at the beginning, instructing in how to code in the C++ programming language for the Unreal Engine 4 game generation environment. Over the past two decades, Unreal Engine has been the beating heart behind some of the biggest games in the world, including recent hits like Injustice 2, Gears of War 4 and uber-blockbuster Fortnite.

Led by long-time game designer John Bura, you’ll immediately jump in and get your hands dirty creating six different games using Unreal Engine 4. As you start assembling games from scratch, including a first-person shooter, a platform switcher and more, Bura’s course makes sure you understand the concepts behind the game-building so you can use that knowledge in creating your own mind-blowing games.

This in-depth training would usually run you about $200, but this limited time deal offers up all the Unreal Engine know-how that working pros use for only $19.

Read next: After The Rock’s headphones, what other products should celebs release?