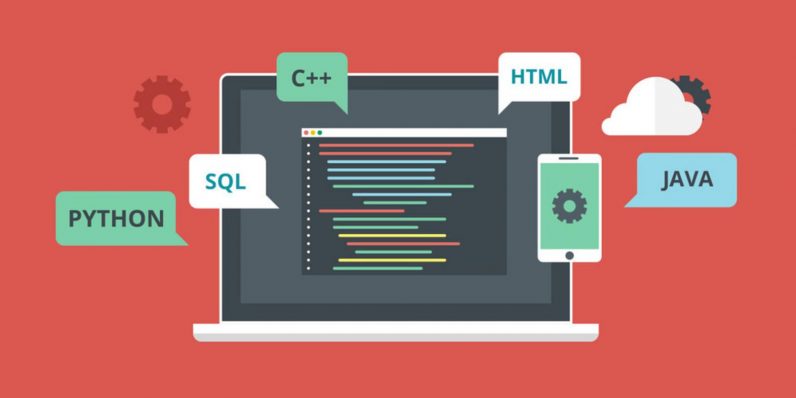 Earning a degree in computer science is almost as open ended as some liberal arts degrees. From data analysis to IT projects to engineering to security specialities, the paths to taking advantage of a computer science education are varied.

One area where there isn’t much variation for computer science students is in how much they get paid. Because with many tech sectors starting workers near the six-figure range, it’s a lucrative field…to say the least.

You can put yourself on that track with the training in the Complete Computer Science course bundle, which is on sale now from TNW Deals at just $39, an over $300 savings off the regular price.

Across this eight-course, 78-plus hours of instruction, you can pick up all the training it takes college students four years to amass. After beginning with classes centered on core disciplines and basic programming languages (C Programming – Drill Deep, Java Object-Oriented Programming & Design, C++ Programming – 75 Solved Problems and Learn Python Programming – Easy as Pie), you’ll turn to tackling more intricate tasks.

Training in Data Structures and Algorithms in Java and SQL and Databases – Heavy Lifting bolster your knowledge of how data is structured and proper information care and storage. Your coursework even veers into more specialized terrain, as you study basic electronics in Raspberry Pi and the Internet of Things as well as tech titan success stories in Case Studies: Facebook, Twitter, LinkedIn, Apple.

Jump into an exploding industry and pay a whole lot less than those computer science majors as well — under $5 per class.

Read next: Google’s enterprise ambition is the reason behind Gmail’s redesign