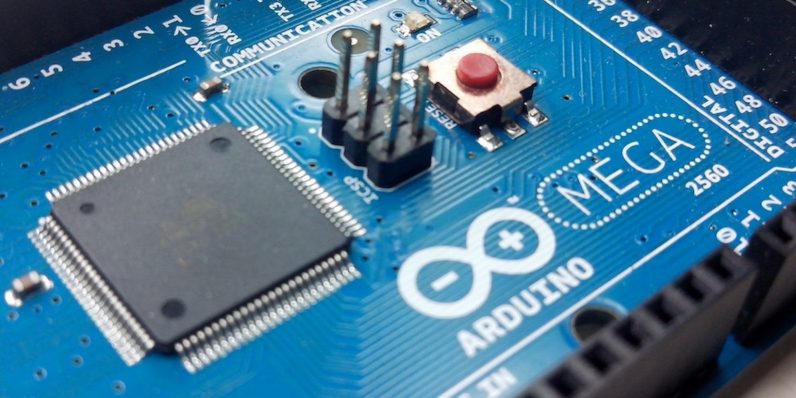 Arduino boards are the ultimate tinkerer’s paradise. With their open-source controllers and universal coding options, a stack of Arduino parts and software is basically an open canvas for any inquisitive techie.

You can start exploring all areas of Arduino development with the know-how packed into the Arduino Enthusiast e-book bundle. It’s over $300 worth of training material that you can grab right now for essentially any price you want to pay from TNW Deals.

With any purchase total at all, you’ll get the first book in the set, covering Arduino Computer Vision Programming. If you’ve ever wanted to know how programmers are teaching computers to understand and learn by processing digital images or video, this book will show you how it’s done.

However, that book is just the tip of an astronomically deep Arduino iceberg. When you match the average price paid by other book buyers, you’ll get the rest of the collection, including nine books filled with all the Arduino instruction and project training you can handle.

Once you’ve mastered Arduino basics with C Programming (Learning C for Arduino), you’ll be ready to get into the next eight volumes, each featuring various step-by-step Arduino projects. You’ll build cool spyware like a simple alarm system and a fingerprint scanner, sensors to gather environmental data, motors controlled via the web, complex robotics and literally hundreds of other intriguing assignments.

By the time you’ve finished all 10 books, there won’t be an Arduino board in existence that you can’t MacGyver into something ridiculously cool.

Each book retails between $23.99 and $35.99, but if you get in on this offer before it runs out, you’ll pick up the entire set for a fraction of the total price.

Read next: Study reveals Reddit isn't as big a cesspool as you thought. But it's still a cesspool.