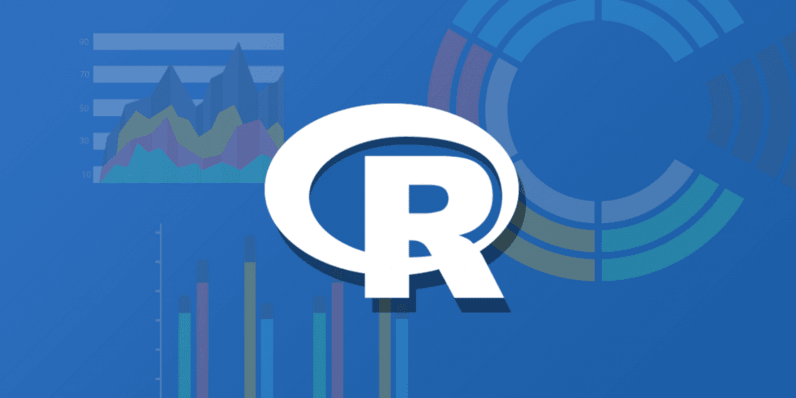 The R programming language has been around since the early 90s. While it’s always been a workhorse among those charged with sorting and manipulating large data sets, the open source language may only now be fully coming into its own, thanks to advances in machine learning.

Along with Python, R programming and its versatility in statistical operations, model building, and visualizations have made it a foundational tool in expanding artificial intelligence and teaching machines to start thinking for themselves. That makes it a tool with a lot of future applications, so study up and get hired with this Complete Introduction to R Programming Bundle ($19 from TNW Deals).

With this training, you’ll be introduced to R through five courses, building your knowledge from basic terms and operations to how to use R in real world projects. The courses include:

Then, expand your knowledge with three ebooks (which retail for $60 to $70 each) to broaden and deepen your understanding.

By the time you’re finished, you’ll have the tools to use R in your own projects — or get hired in the exploding area of machine learning research. It’s a $600 package of training that you can get for a fraction of that price at just $19.

Read next: The possibilities of the iPhone X’s camera are way bigger than Animoji