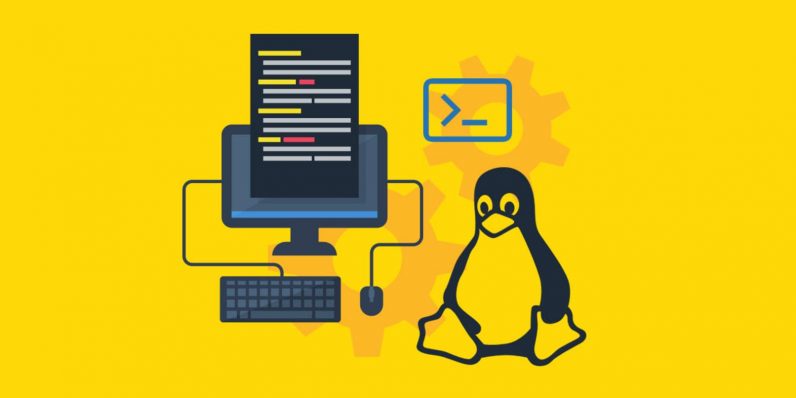 Hardcore programmers have been singing the praises of Linux for years. Everything from its open source origins to its years of battle-tested customization and versatility make it the innovative answer for coders who feel too hemmed in by operating systems like Windows or OSX.

Sure, picking up something as unfamiliar as Linux can employ a learning curve, but with training like you’ll find in the Linux Essentials Bundle ($19, 88 percent off from TNW Deals), you’ll earn your Linux chops in no time.

You’ll get five courses in all, including 54 hours of instruction:

From understanding the nuts and bolts of Linux to building in helper programs like Docker and vi Editor, you’ll learn through practical, hands-on instruction spotlighting the advantages of life under Linux.

Take the plunge with Linux at 88 percent off its regular price by picking up this limited time training package now for only $19.

Read next: Lenovo’s fingerprint authentication app had bad bugs that made it easy to hack