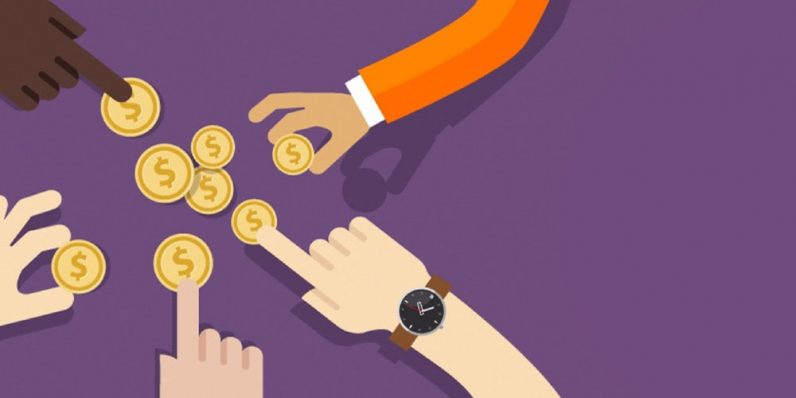 Creators of the Pebble Time smartwatch wanted to raise $500,000 on Kickstarter. They raised $20 million. The Coolest Cooler people were only looking to get $50,000 — and they ended up with $13 million. And earlier this year, the guys who thought up Kingdom Death sought $100,000 to get their Monster board game off the ground. They finished with over $12 million.

The point is there’s a whole lot of money out there for the right ideas. Right now, you can learn how to get some of that cash behind your own big idea with this Ultimate Crowdfunding course bundle, available for only $24.99 from TNW Deals.

This package features three courses, each tailored to giving you the skills needed to successfully launch, market and secure funding in the largest crowdfunding arenas around, Kickstarter and Indiegogo.

These three courses featuring 8 hours of instruction content will lay out the step-by-step guide for reaching the right investor groups on these lucrative crowdfunding sites.

Altogether, these courses would usually cost almost $500, but during this limited time holiday sale, you can pick up the whole package for just $24.99.

Read next: Bull's eye view on Bitcoin: Experts think 20K is in sight