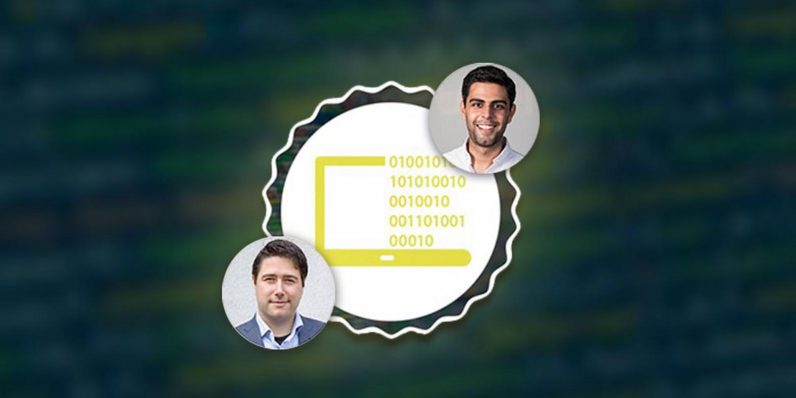 What if Amazon, Google, and a host of other web giants didn’t handle most of the world’s server needs? What if, instead of third-party companies holding, storing and controlling access to web pages, apps, and all that information, that power rested with those who created the content? Your app or web page would be sent to users powered by thousands of volunteer computer nodes worldwide, allowing your information — and control of that content — to rest solely with you.

That’s the idea behind Ethereum, a blockchain process that hopes to do for decentralizing and ultimately protecting online information what Bitcoin is doing for online commerce. It’s a heady idea that’s only beginning to gain traction, but you can get ahead of that curve and take advantage of what Ethereum offers with the Complete Ethereum Blockchain Mastery bundle. This four-course platter of all things Ethereum is on sale right now for only $29 from TNW Deals.

The package isn’t just a primer on an emerging web idea. It’s a step-by-step guide for understanding, then building and distributing your own projects in the blockchain ecosystem. While that may sound daunting, these four courses will help you see that it’s not only doable, but it poses some major advantages for you, the web creator.

You’ll get an overview and gain some working knowledge of core Ethereum development tools, like Mist, Geth and Ethereum Studio. You’ll also work through how blockchain works, what a smart contract is and then, how to build complex decentralized apps using Solidity.

That probably all sounds like a foreign language to the uninitiated, but once you’ve worked through the nearly 22 hours of instruction, you’ll have Ethereum down like the back of your hand — and know how to use it and prosper from it before almost anyone else.

Jump on board this fascinating new concept for more than 90 percent off its regular price, over $600 of coursework on sale for just $29, with an additional 50% off using the code “BUNDLE50” while this deal lasts.

Read next: Pursuing a degree online is cool, but the exams totally ruin my sense of privacy