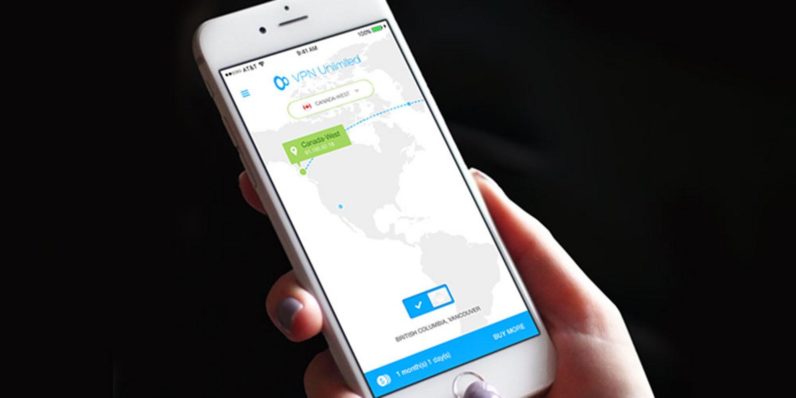 Nobody has only one device they need to protect against infiltration and data theft. Between your phone, tablet, laptop, smartwatch and more, you’ve probably got up to a half-dozen web-enabled devices that could use added security. Factor in your whole family’s fleet of devices, and well… that coverage list can get pretty serious.

VPN Unlimited is attacking that problem head-on. And with their lifetime subscription plans, you can get full VPN protection for up to 100 devices for as little as $49.99 (a 90 percent savings) from TNW Deals.

Before you dive in, understand that VPN Unlimited is one of the best private network providers in the game, as glowing reviews from respected outlets like TechRadar and PC Mag will confirm. As for coverage, their network of servers is one of the largest, standing at over 1,000 (and growing) in over 70 locations across more than 50 countries.

And as you’d expect from one of the top VPN services around, users can enjoy unlimited bandwidth on unlimited high-speed connections, as well as the peace of mind of knowing all online activity is safeguarded against malware, trackers, and malicious hackers.

If you want to test the waters with a three-year subscription to VPN Unlimited, it’s available now for only $29.99. But the true value comes in the number of devices you want to be covered. They’ve got VPN coverage plans for 5, 10, 25 and 100 different devices, scalable to the individual, family or larger group you want to cover.

Read next: Google set to dominate Apple, Amazon and Samsung in the race for the best voice assistant