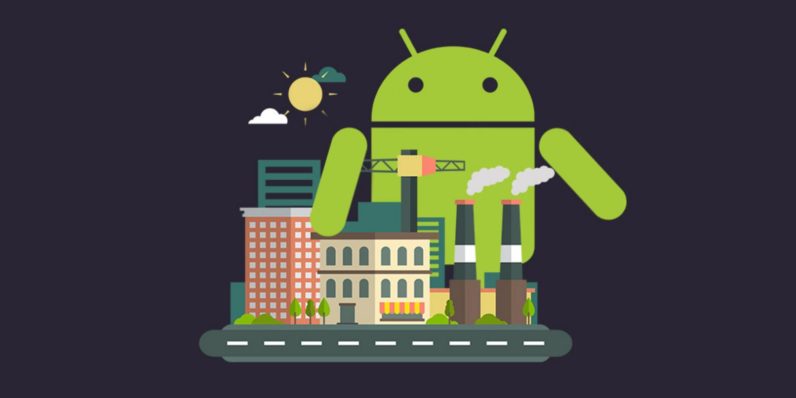 App developers like creating for Apple’s sexy iPhone and iPad systems, but there is a simple fact programmers can’t ignore — the Android operating system is running nearly 80 percent of devices worldwide. If you’re not building for Android, you’re missing out on most of your potential customers… so get the training to capitalize on your talents with lifetime access to the Professional Android Developer Bundle.

You can pick up this comprehensive five-course bundle right now for only $29 (over 90 percent off) from TNW Deals.

Through this multi-course instruction, you’ll not only learn the basics of coding and how each operating system environment works, but you’ll go deeper as you focus your study on Java and JavaScript, two essential languages for anyone getting into Android development.

Introduction to Programming and Coding for Everyone with JavaScript – a $295 value
Learn the coding background you’ll need to build a successful career creating for Android.

Fundamentals of Operating Systems – a $295 value
What are the differences between Android, iOS, Linux and other popular operating systems? After this course, you’ll know…

Java SE 8 Programming Part 1 – a $295 value
Create programs based in Java with learning that prepares you to take Oracle’s own Java Programmer Certification exam.

Building Android Apps That Work – a $295 value
You’ve learned the rules, now put them into practice with hands-on projects for building your first working Android apps.

Be the professional Android creator you envision with lifetime access to a truckload of Android developer training (normally, a nearly $1,500 value) for just $29 while this deal lasts.

Read next: CityMapper is making the unusual move of launching its own bus service