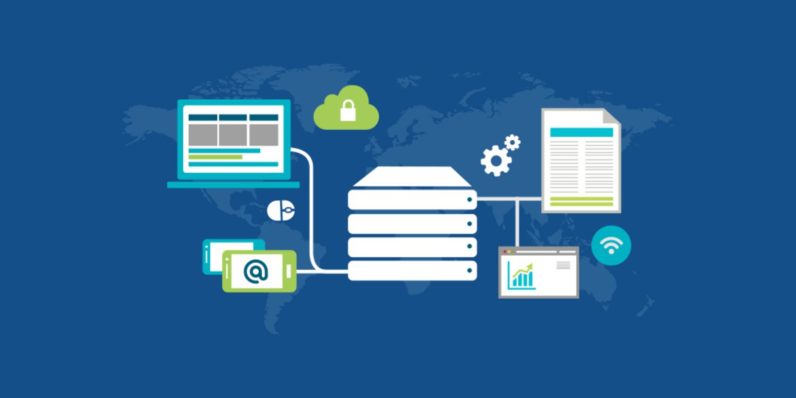 If you’re looking to jump into an intriguing new career (and up your paycheck in the process), there are a lot of pluses to consider in becoming a professional hacker. As opposed to the reckless renegades who populate the FBI’s Most Wanted List, training to become an ethical white hat hacker puts you immediately among the IT elite.

With the instruction you’ll find in the Complete White Hat Hacking and Penetration Testing Bundle (which you can get now for $19, more than 90 percent off) from TNW Deals, you’ll not only have the tools to probe a business’ network to expose security vulnerabilities and fix them, you’ll be in line for a possible six-figure salary for your efforts.

In all, this package offers up five courses with 16 hours of detailed training to get you ready for the front lines of the hacker security field. Your courses include:

Network Penetration Tester – Build a $120K/Year Career – a $201 value
Your primer to the world of hacking for a living as you study tools, methodology and techniques.

Basics of VMWare vSphere & ESXi Virtualization Software – a $202 value
Break down cloud-based technology — how to set it up and how to protect it.

How to Build a $120,000/Year Career as a Web Penetration Tester – a $201 value
Want that six-figure paycheck? Test system defenses all day – and make lots of money doing it!

Introduction to Cisco Packet Tracer Network Simulator – a $149 value
Use this hyper-realistic Cisco network simulation to test your skills and ideas before you tackle the real thing.

Set Up Your Own Web Hosting Environment – a $135 value
Learn how Linux can guide you through the steps of handling all your own web hosting needs.

This instruction will get you in the door as a network security specialist… and getting almost $900 worth of training for only $19 shows you’re already on the path of good decision-making. Grab this offer now.

Read next: Mark Zuckerberg finally addresses the string of violent deaths on Facebook