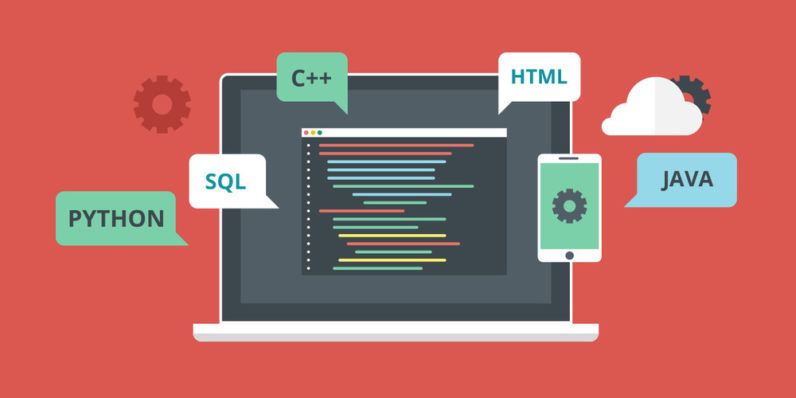 Computer Science is an increasingly popular major at universities throughout the world as the demand for programmers rises. Didn’t get a Comp Sci degree? No worries, the Complete Computer Science Bundle can get you up to speed without sending you back to school.

With eight courses and over 78 hours of in-depth content, this bundle is the ultimate primer for anyone interested in the fast-paced and lucrative world of computer programming, and it’s available now for $39 – 89 percent off from TNW Deals.

Whether you’re just dabbling or are seriously pursuing a programming career, this bundle will give you coding expertise relevant to a huge range of careers and industries. Here’s what you’ll learn:

From 0 to 1: C Programming – Drill Deep – $49 Value
Learn basic programming constructs by diving into C and gaining a foundation for many other programming languages, as well.

From 0 to 1: Data Structures and Algorithms in Java – $49 Value
Identify different types of data structures and how each is used to organize and utilize information.

From 0 to 1: SQL And Databases – Heavy Lifting – $49 Value
Delve into the most popular data handling language on Earth, SQL.

From 0 to 1: Learn Python Programming – Easy as Pie – $49 Value
Explore this ubiquitous general-purpose language and discover its many uses.

From 0 to 1: Raspberry Pi and the Internet of Things – $49 Value
Connect physical objects to the web with the popular microprocessor, Raspberry Pi.

Case Studies: Facebook, Twitter, LinkedIn, Apple – $49 Value
Outline the successes and failures of tech titans, learning what works and what doesn’t in the industry.

Read next: Apple may switch to OLED with a big 5.8-inch screen on iPhone 8 – but it’ll cost a lot