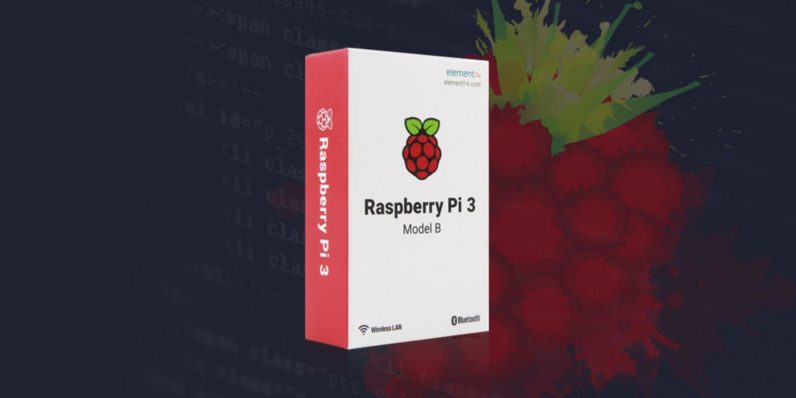 The Raspberry Pi is already one of the coolest DIY computing phenomenons of the past decade. This credit card-sized, next-gen microcomputer is a hit due to its surprising amount of computing power, but its true magic is measured in the sense of wonder and discovery it’s sparked in tech-savvy tinkerers from nine to ninety.

Now, you can find out what all the buzz is about by picking up a Raspberry Pi 3 along with a comprehensive starter kit for only $99 (63 percent off) from TNW Deals.

While it serves as a perfectly serviceable computer capable of running Windows, Linux, and virtually any other operating system, the Raspberry Pi’s true value is in its endless customization options. With a little imagination, a clever coder can use the Pi to run home media networks, extend Wi-Fi reach, automate home smart electronics, or even control robots. Seriously… robots!

With this bundle, you’ll not only get the Pi 3, but a package of vital accessories as well as six courses featuring over 21 hours of training. Here are the included courses:

Take advantage of this chance to get a wickedly cool computer for under $100 from TNW Deals, available right now for a limited time.