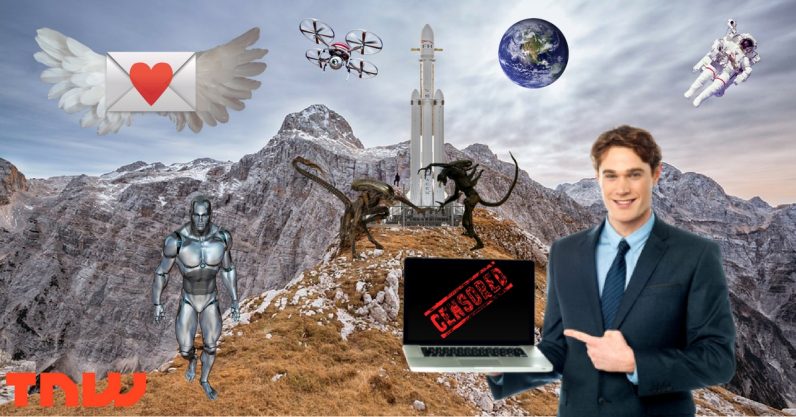 Someone raised over $100k to make a wooden egg on Kickstarter. What a time to be alive.

Apple is working on a way to let us use our iPhones without actually touching them.

Zuckerberg revealed yesterday that every single Facebook user should assume their data was compromised by third-party scrapers.

“Buy the Dip” is the cryptocurrency comedy sketch we didn’t know we needed. 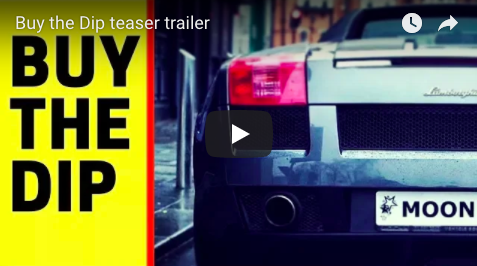 It’s not just you… apps are getting dumber.

A month ago, BlackBerry sued Facebook over their tech. Their next target? Snapchat.

Twitter should have a slider at the top and one one end is 'cute animals' and on the other end is 'all the horrible shit that people did today' and you can set it to how much you can handle emotionally at any given moment.

Love you, mean it!
<3 TNW Editorial

Read next: IOTA is going through a very messy public break-up with a former member