For years, Samsung and Apple have traded punches for the mindshare of phone buyers around the world. Once upon a time, Huawei was a contender for the top phone maker as well, but the US blacklist has left the company fighting for scraps.

In the last couple of years, Oppo has vied to occupy the space once held by Huawei, and the company’s newest flagship, the Find X5, is an indication it’s fighting harder than ever for wider recognition.

Truthfully, the company is already in a pretty comfortable position. Although it’s “only” the fourth-biggest smartphone company (behind Xiaomi, in addition to Apple and Samsung), it’s also part of a much bigger family than its competitors. Oppo is the largest and first subsidiary of smartphone manufacturer conglomerate BBK, which is also responsible for some of the other biggest brands in the space: Vivo, OnePlus, Realme, and most recently, iQOO.

Samsung and Apple may be the companies most people know, but taken as a whole, BBK is already the world’s second-biggest smartphone maker. Oppo has played no small role in that, and with BBK’s resources at its disposal, the company has sought to create its own unique identity in the crowded smartphone market.

The Oppo Find X5 Pro is nothing if not unique. As Ben Wood, Chief Analyst at CCS Insight tells us:

“Coming hot on the heels of the innovative Find N folding phone, the Find X5 family delivers Oppo’s flagship range for 2022. These devices are designed to go head-to-head with Samsung’s Galaxy S22 smartphones and will be key products for Oppo as it seeks to further grow its share in Western European markets.

He adds “Oppo is well-positioned to take Huawei’s position as a leading Android challenger to Samsung… The company now needs to double down on its marketing to drive consumer awareness of its brand and products.”

On the surface, not much has changed from its predecessor. It features a smoothly sculpted design — similar to the Oppo Find X3 —and unfortunately loses the awesome microscope camera. The internals mostly feature the expected annual spec bump, offering a Snapdragon 8 Gen 1 (in most regions), 12GB of RAM, and 256GB of storage.

But the star of the show is Oppo’s custom (and terribly named) MariSilicon X Neural Processing Unit (NPU). The beefy chip, primarily meant to handle computational photography duties, shows the company has wised up to the fact that simply having the same powerful processor used in myriad Android flagships is not enough to stand out from the crowd.

We’re long past the point of diminishing returns in terms of CPU performance these days, and simply boosting a phone’s GeekBench score isn’t going to do much — especially when most of the competition is using the same hardware. It’s the same reason Google went its own way with the Tensor chip, focusing much more heavily on AI-related tasks than traditional phone benchmarks.

In theory, the MariSilicon X will allow Oppo to do things it simply couldn’t do effectively with Qualcomm’s chip. The company said that traditional smartphone CPUs were bottlenecking the results its photography algorithms were capable of producing because they just aren’t optimally designed for those types of computational tasks.

Qualcomm has made strides with its latest chip in this regard, but it’s not hard to see how a dedicated NPU could deliver better results. Oppo claims the MariSiliconX can process certain imaging algorithms 20x faster than the Snapdragon 888 in its Oppo’s last flagship — all while using less power.

In practice, this is supposed to lead to much better color accuracy and nighttime photos in particular, as well as enhancing things like portrait mode. Oppo is claiming MariSilicon X can compute 18 trillion operations per second and can significantly reduce noise (by 8dB) in the RAW-file image processing that happens before it is saved as a jpeg.

That’s all well and good, but the proof is in the pudding. I haven’t spent enough time with the camera to make a final determination of MariSiliconX’s prowess, but I’m not immediately convinced the new chip brings dramatic improvements to the photography experience over Snapdragon-only devices. 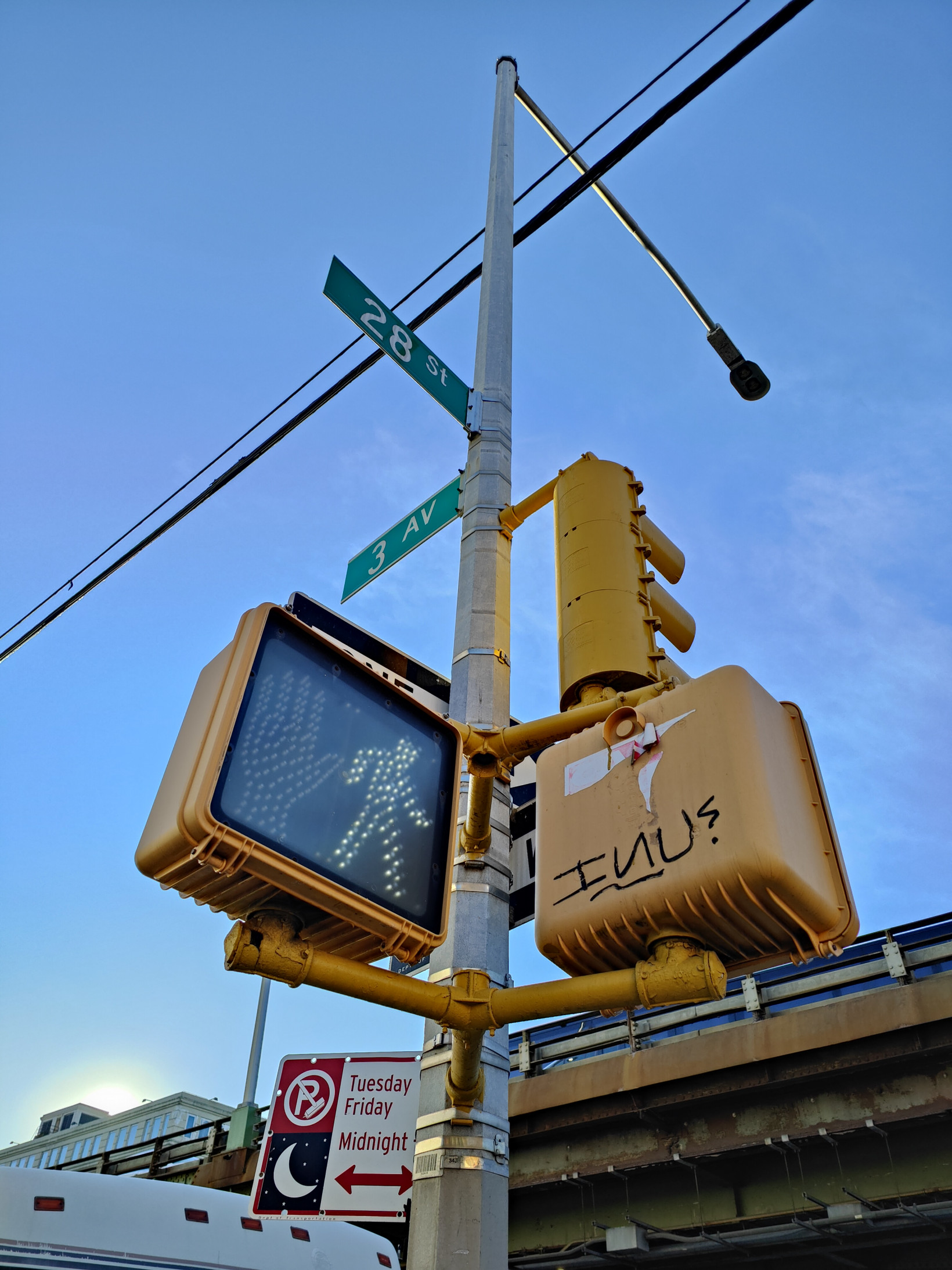 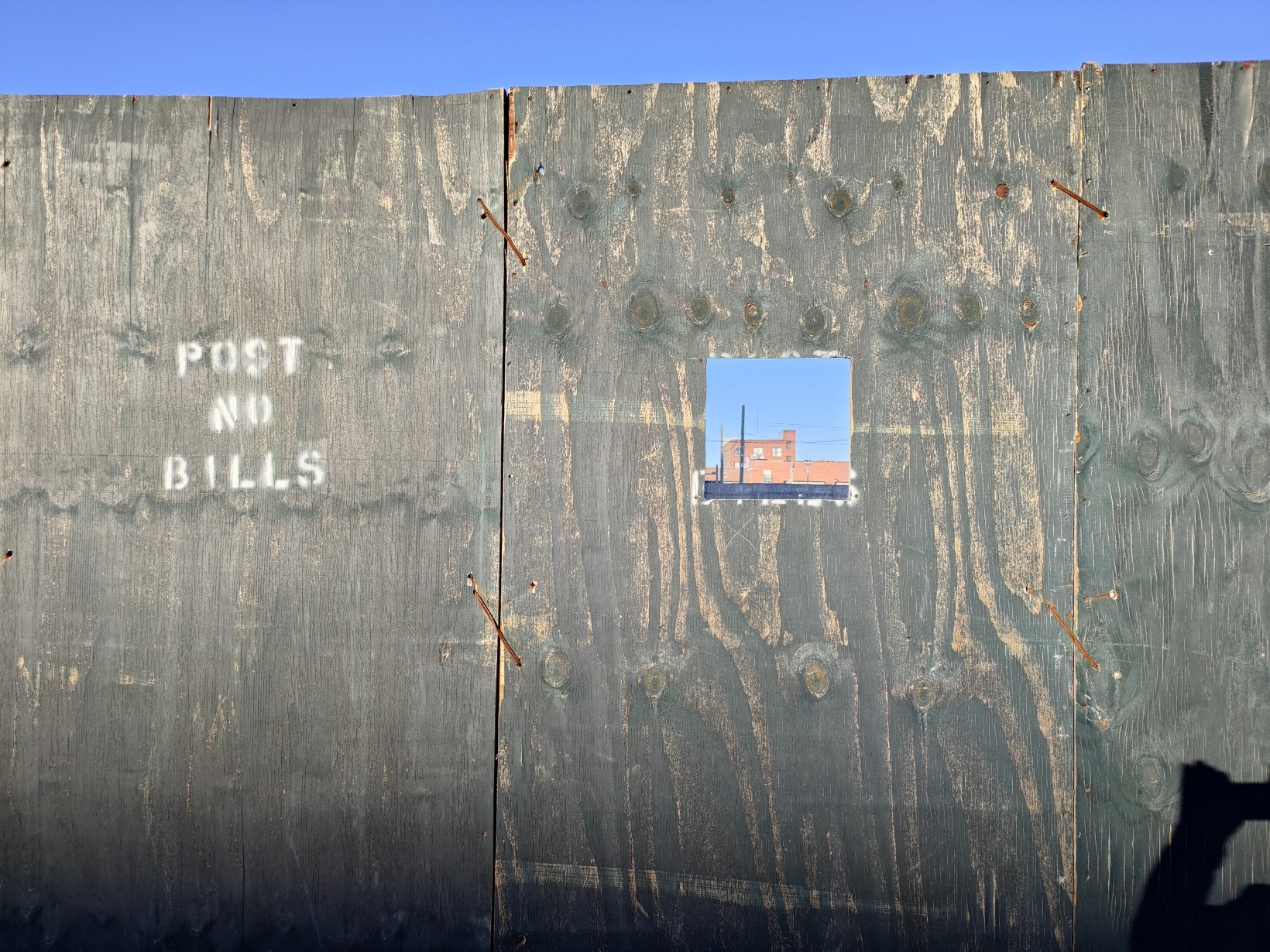 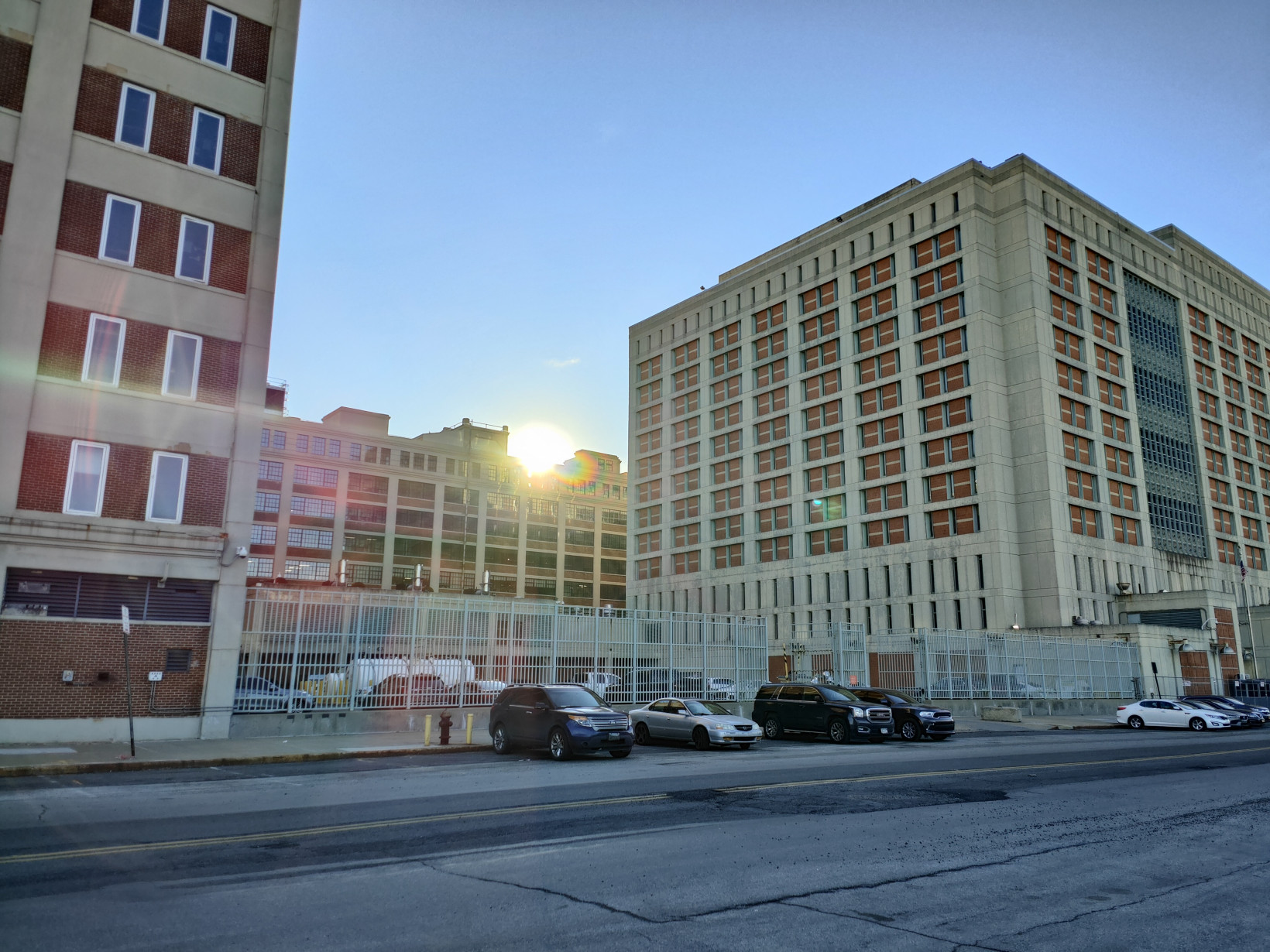 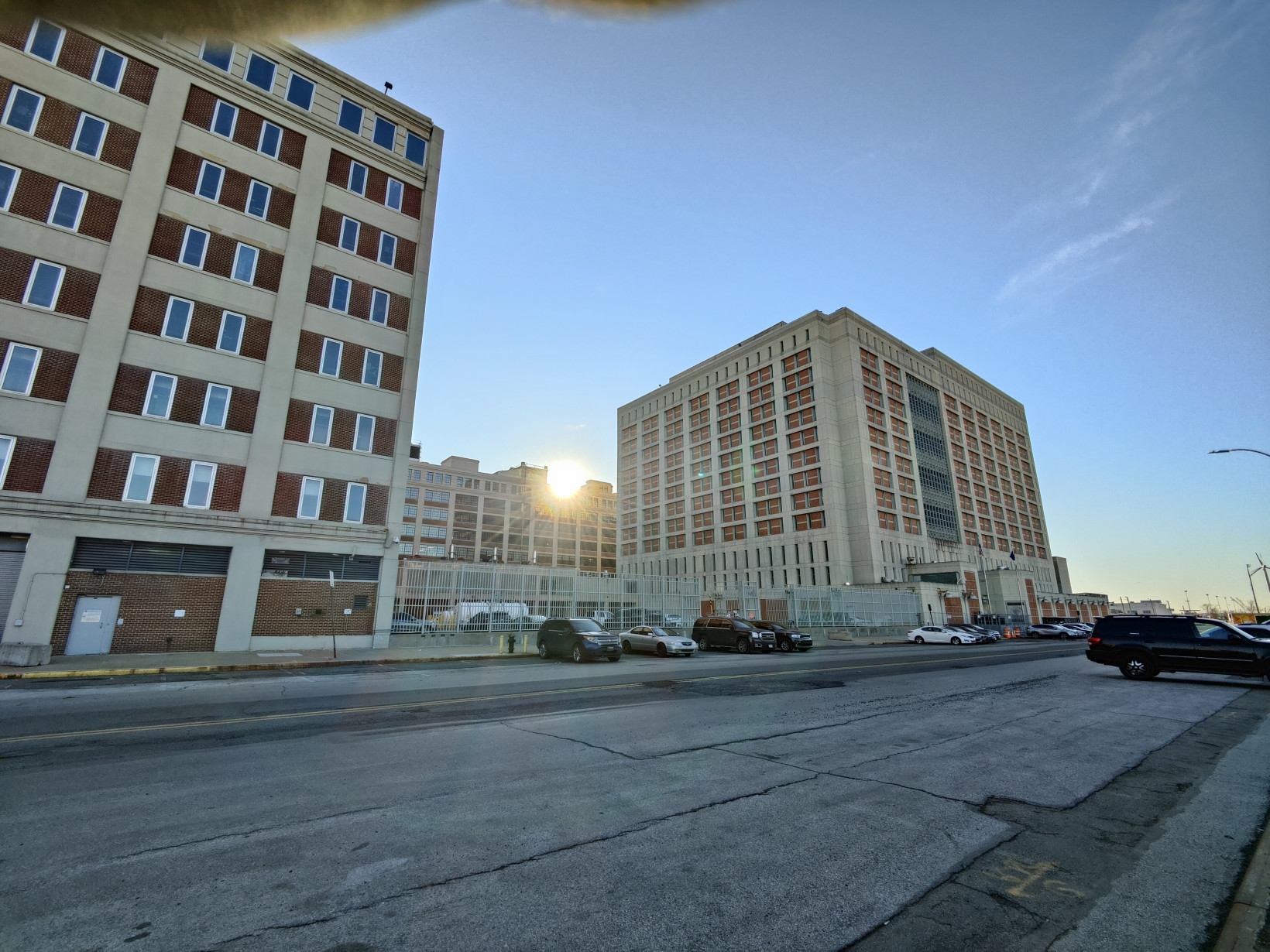 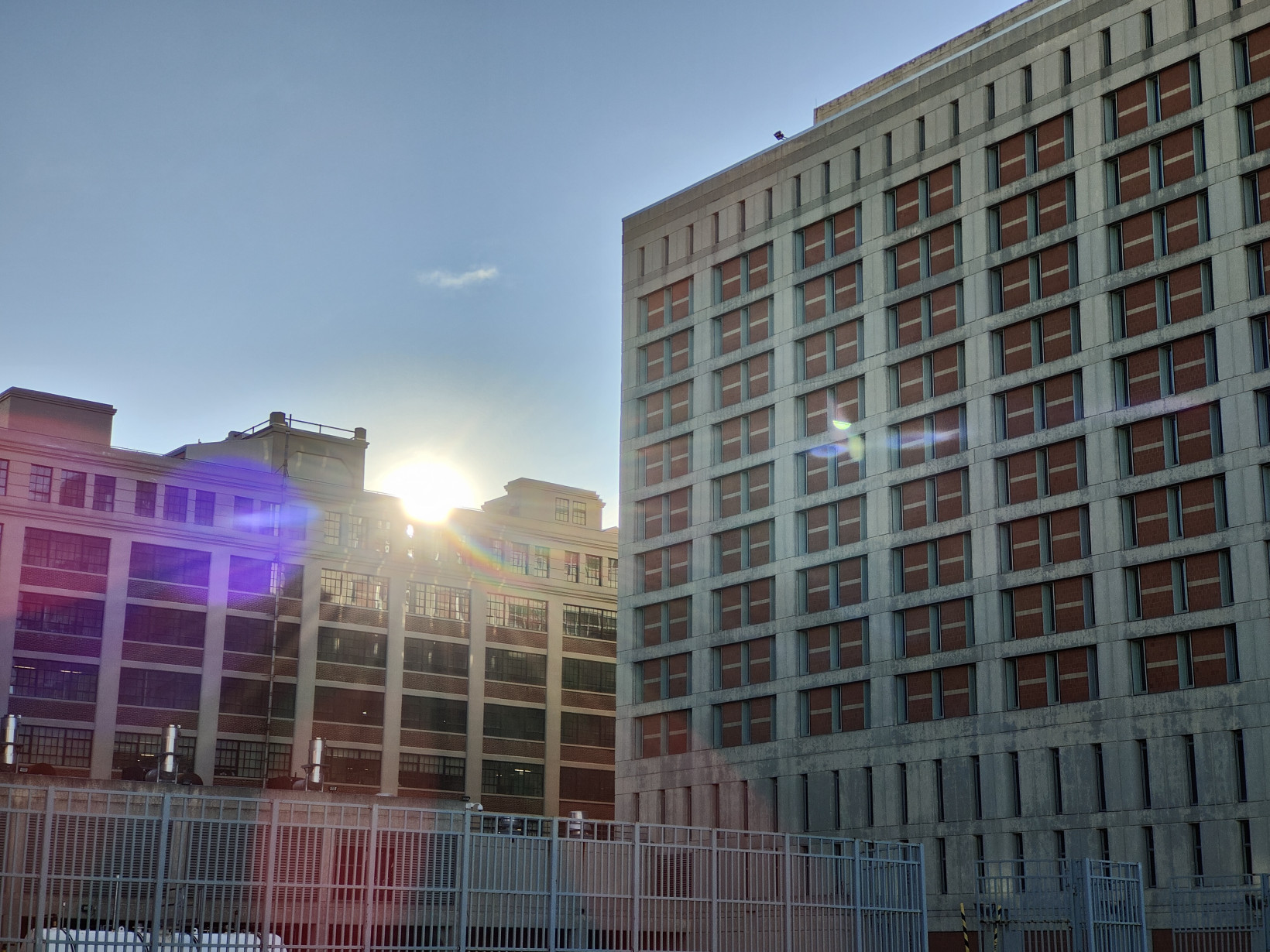 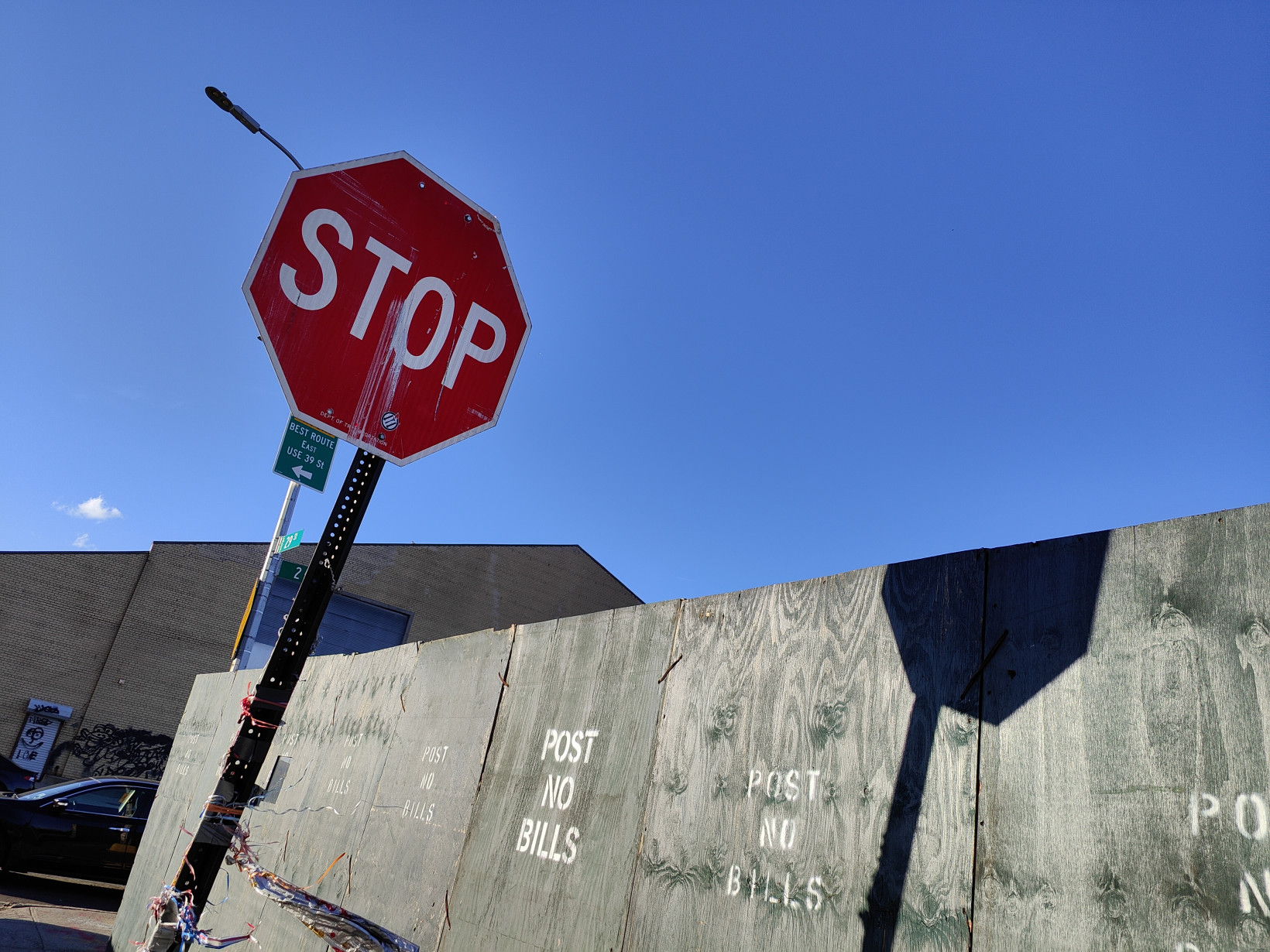 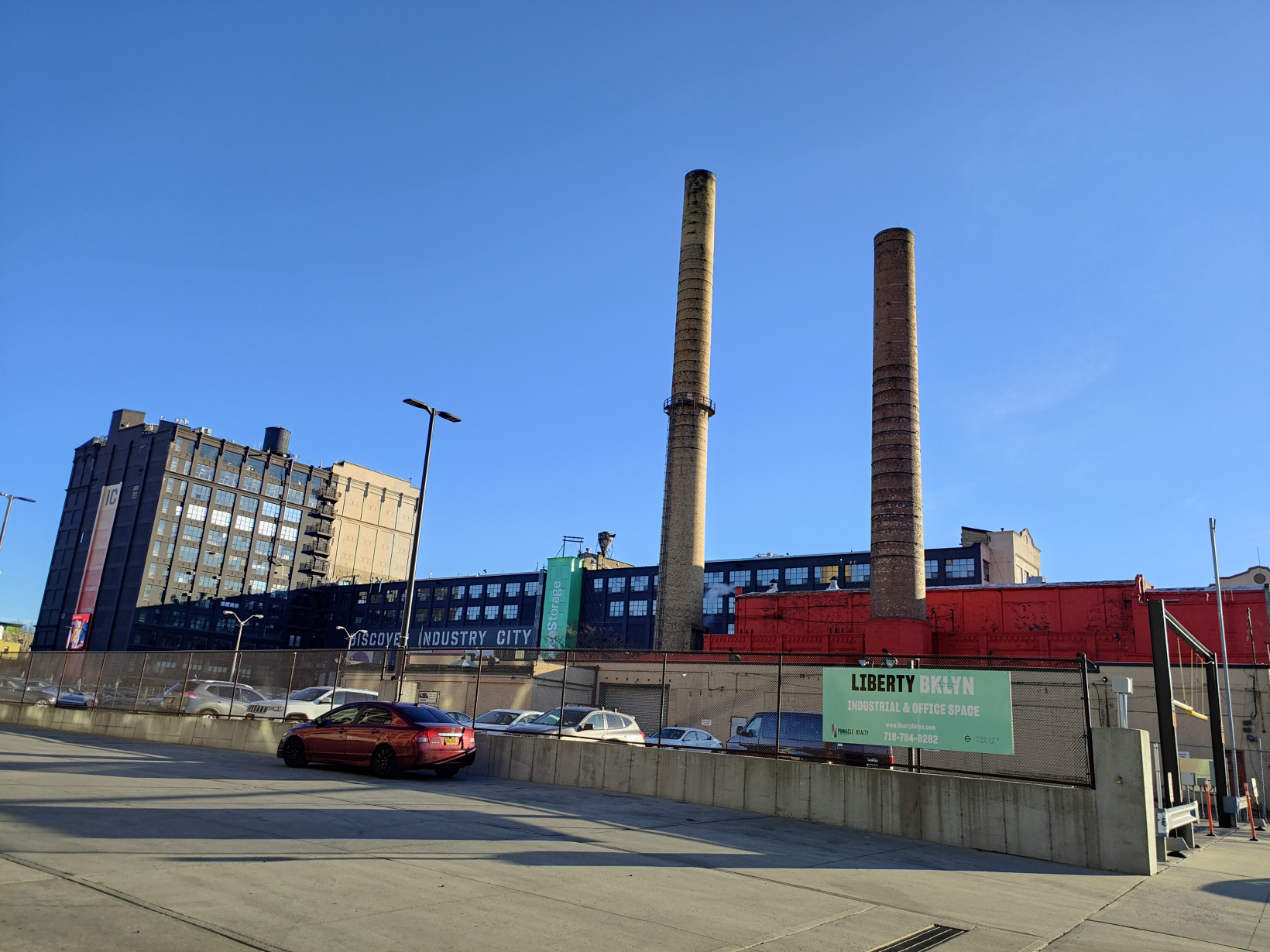 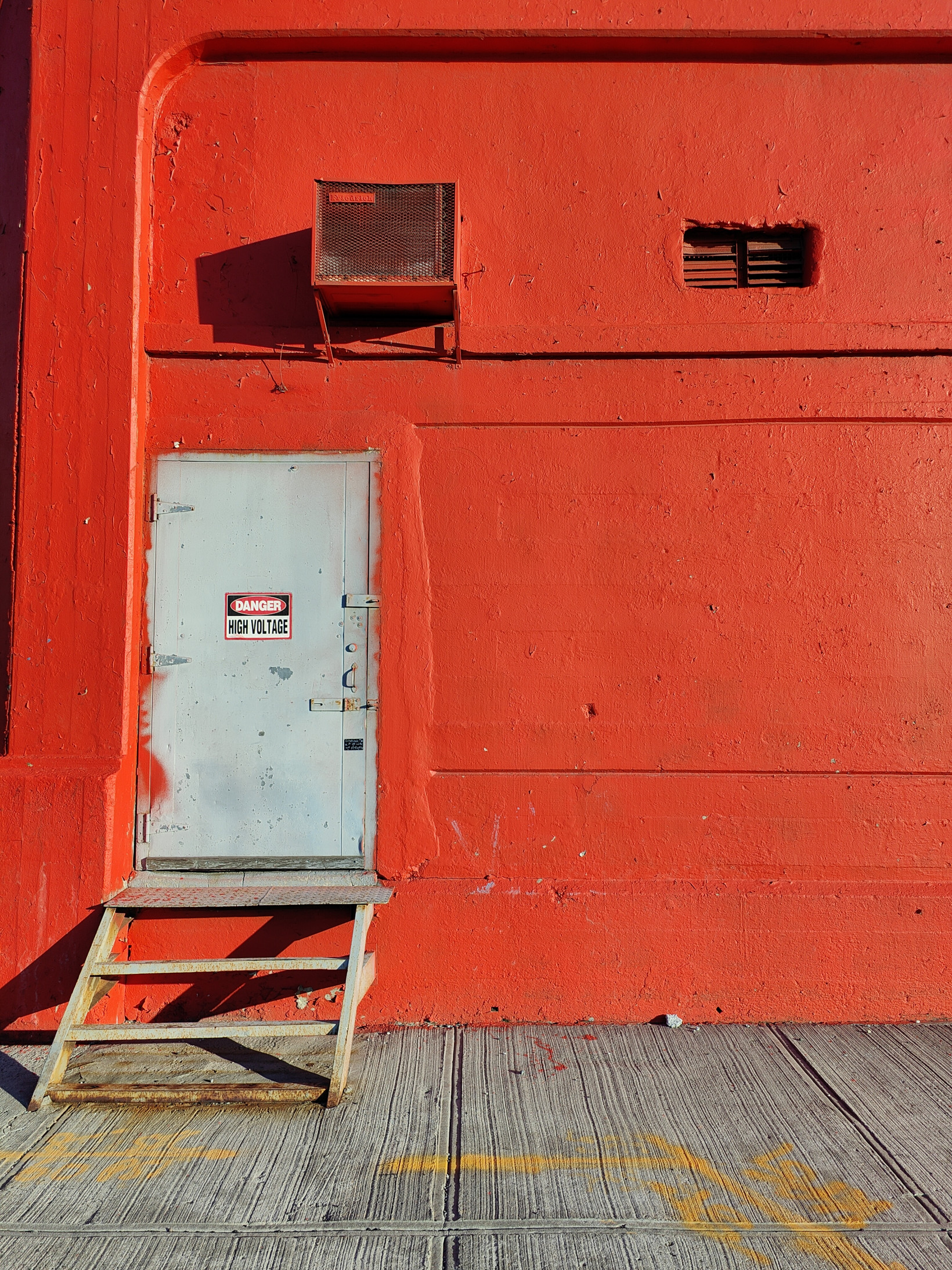 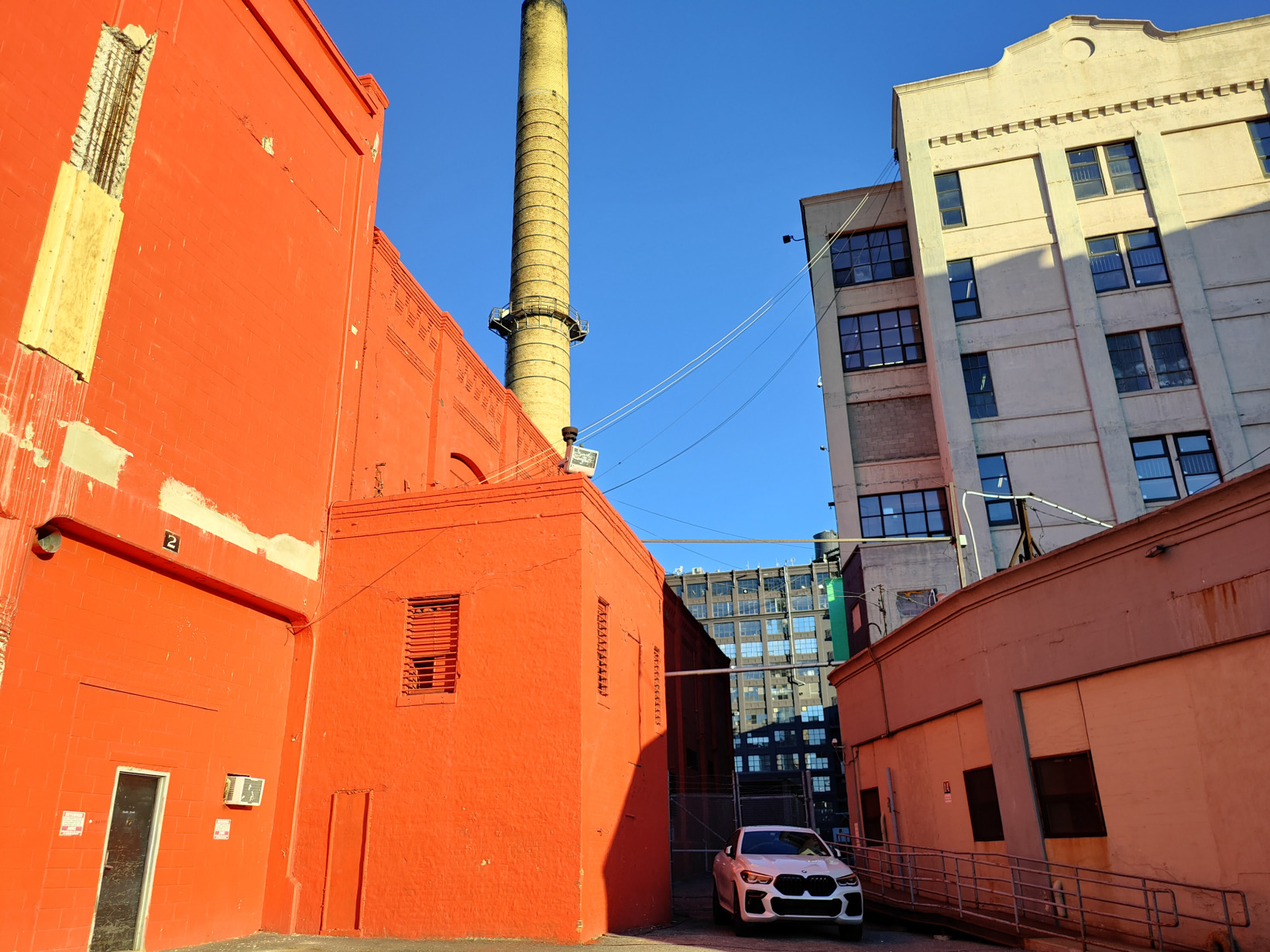 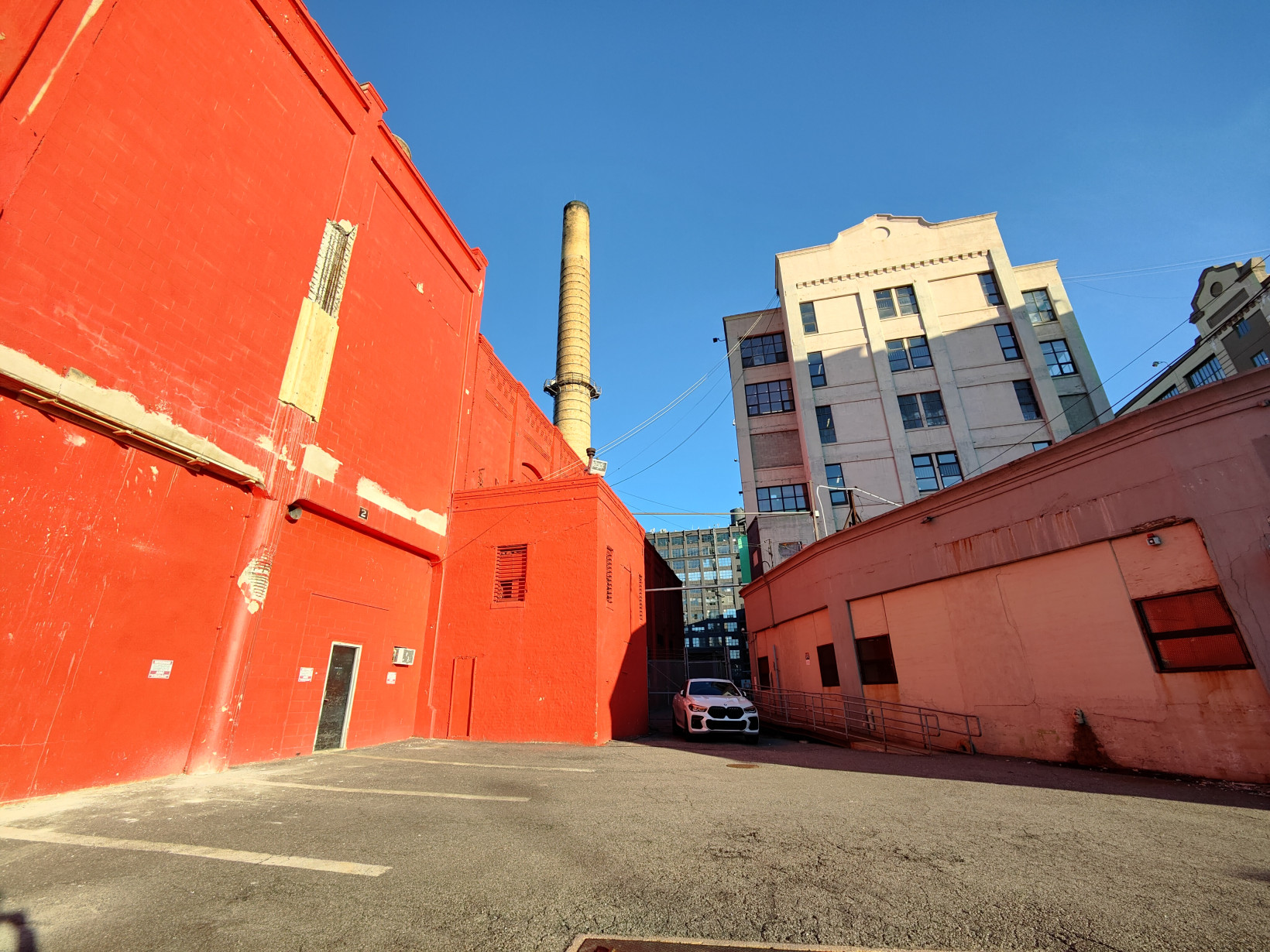 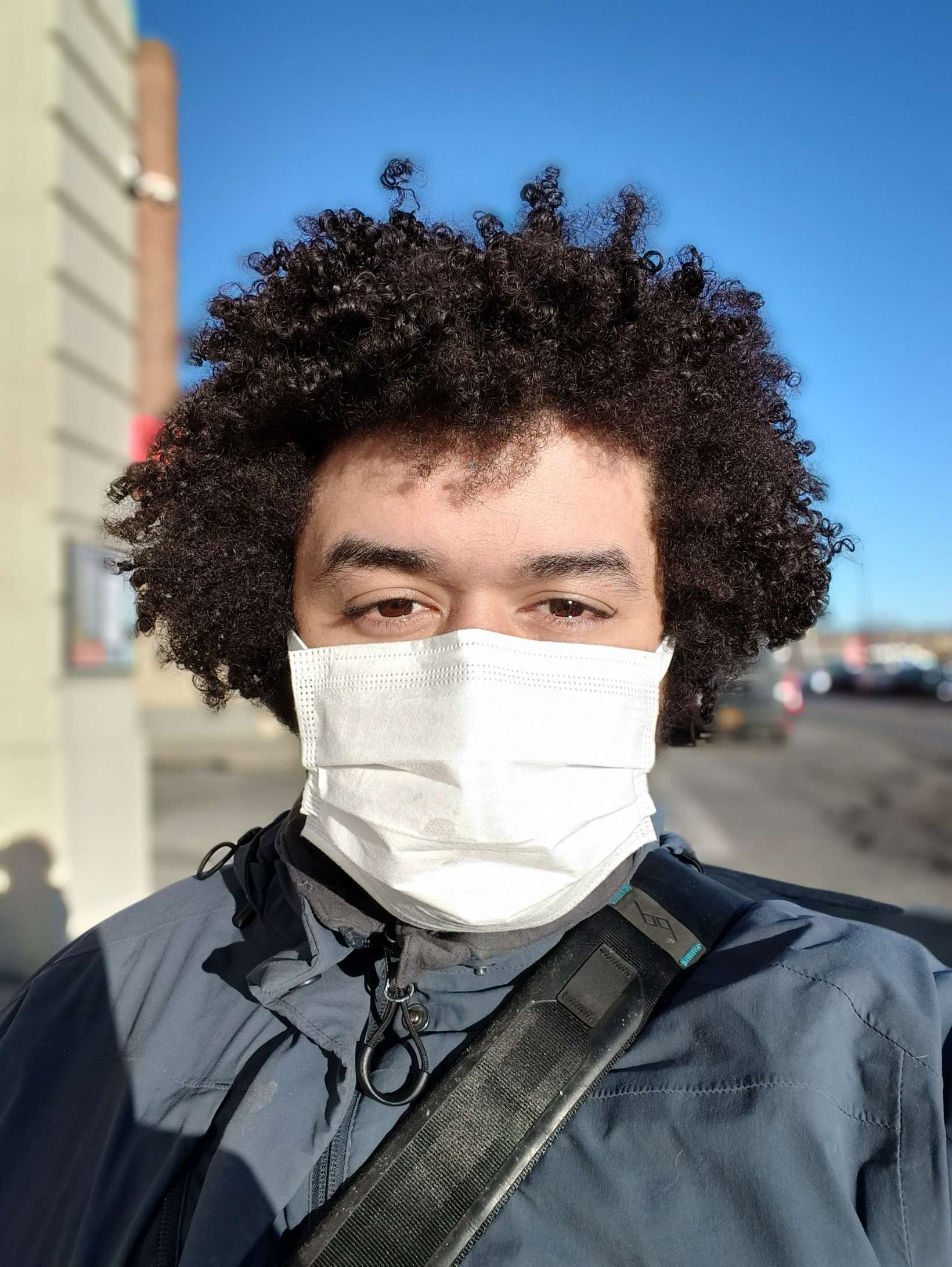 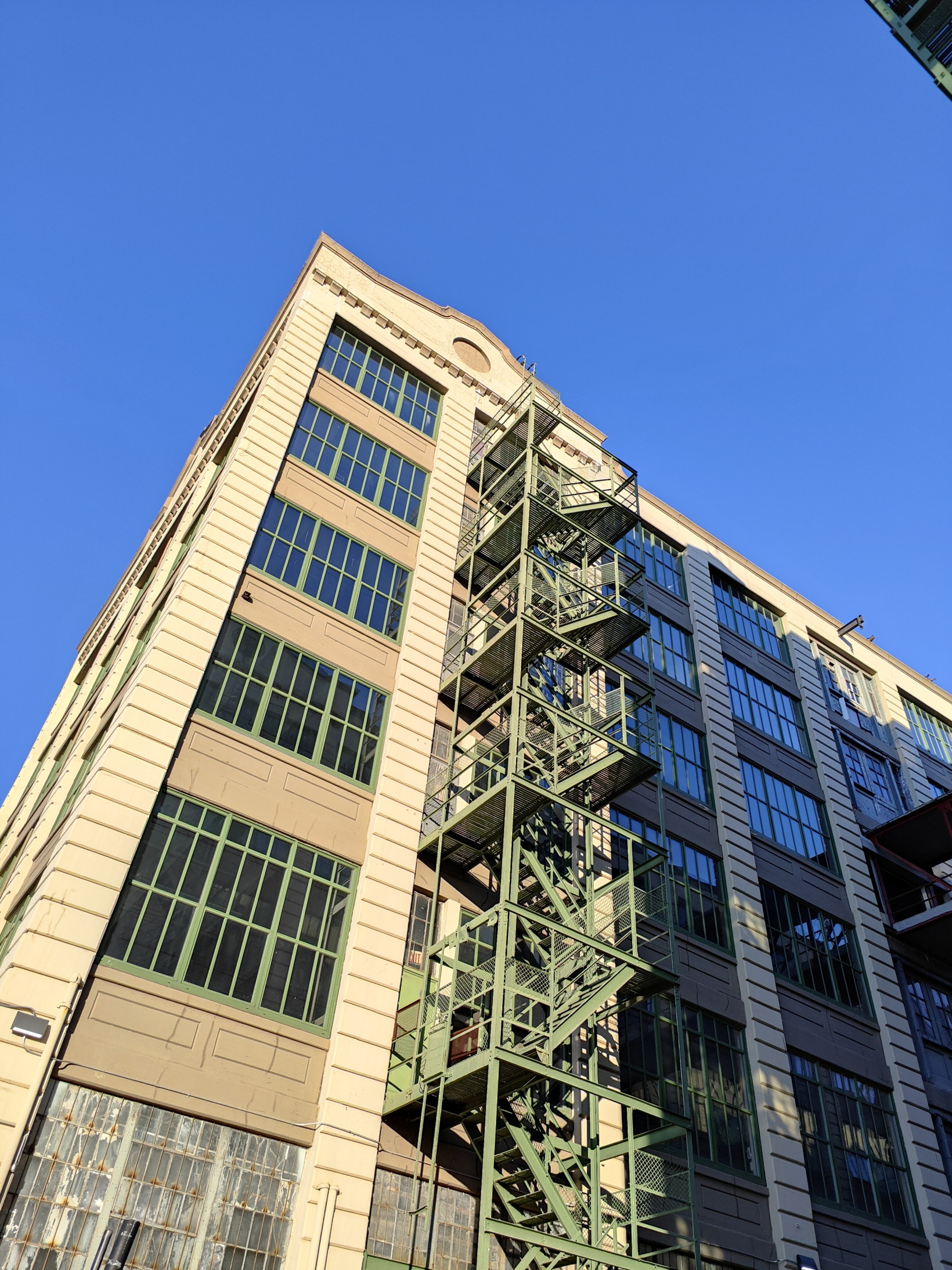 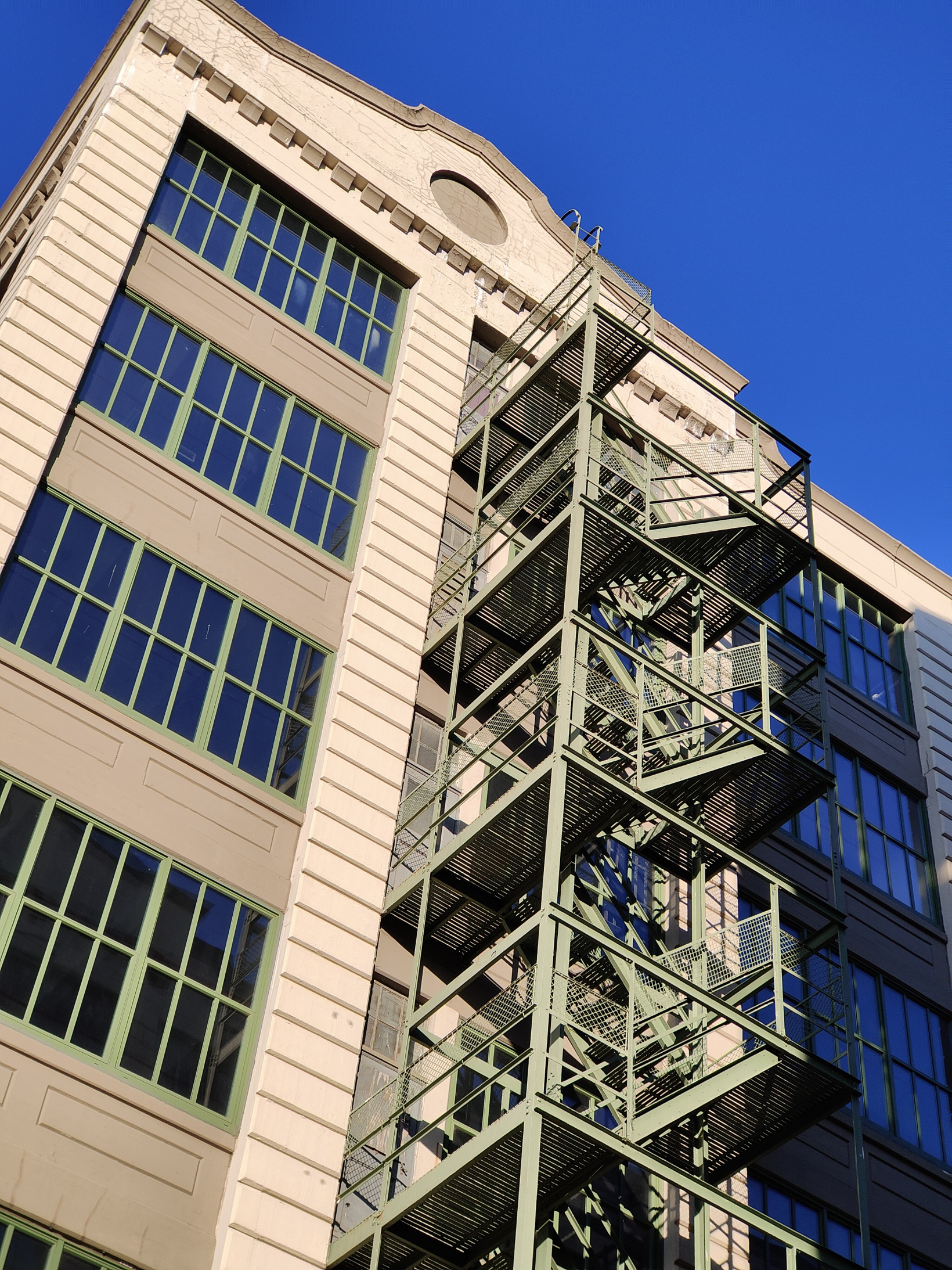 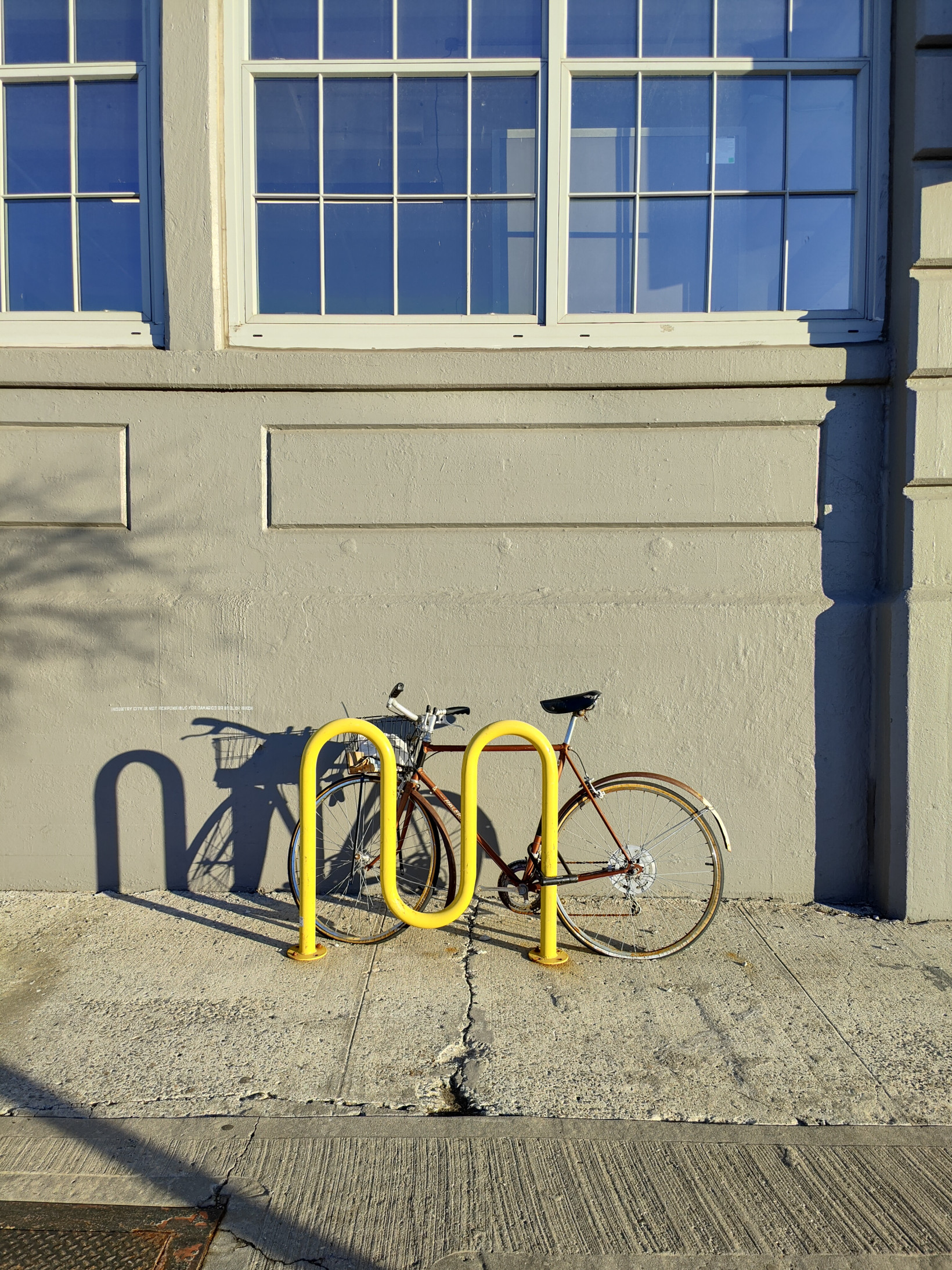 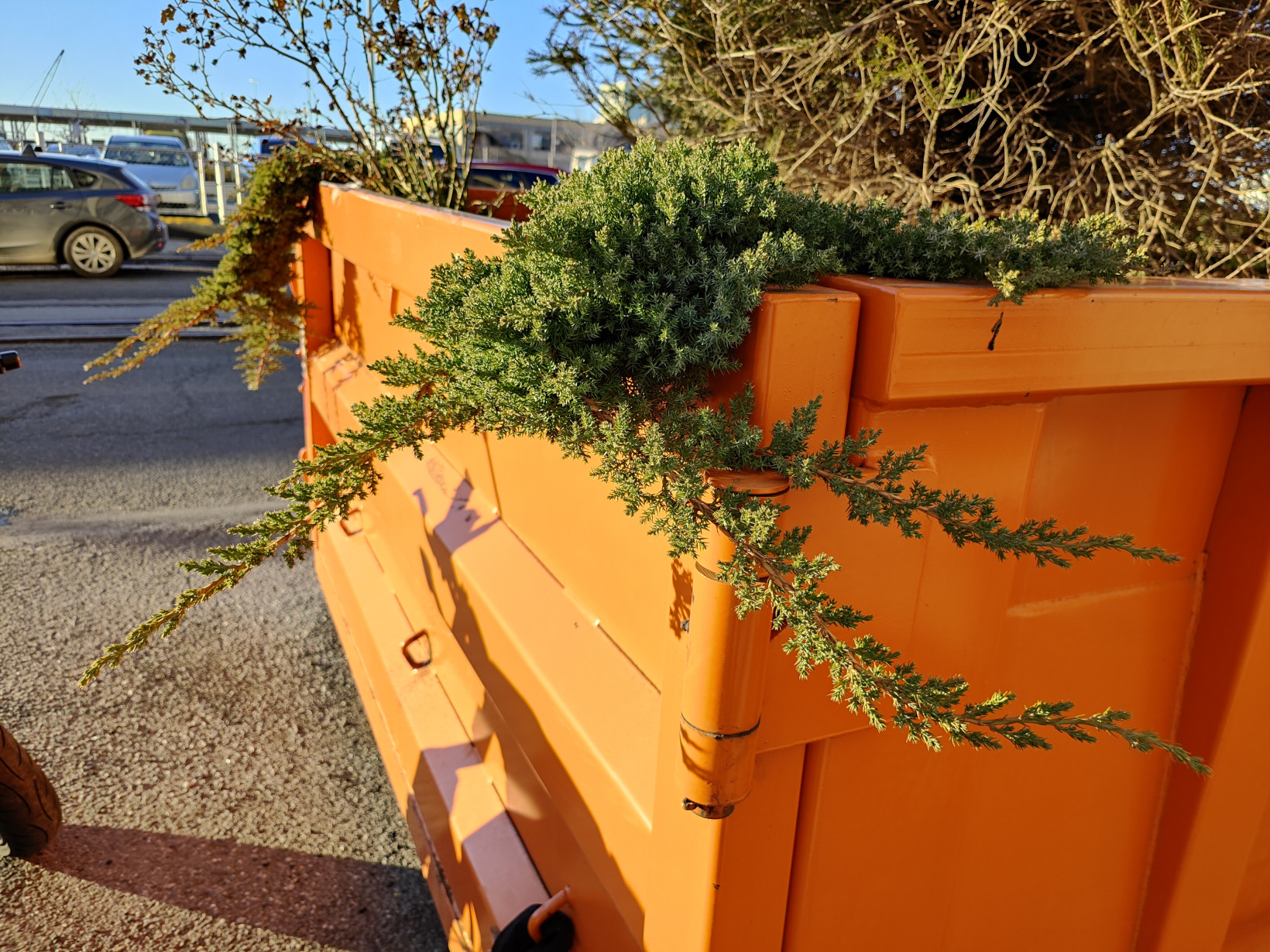 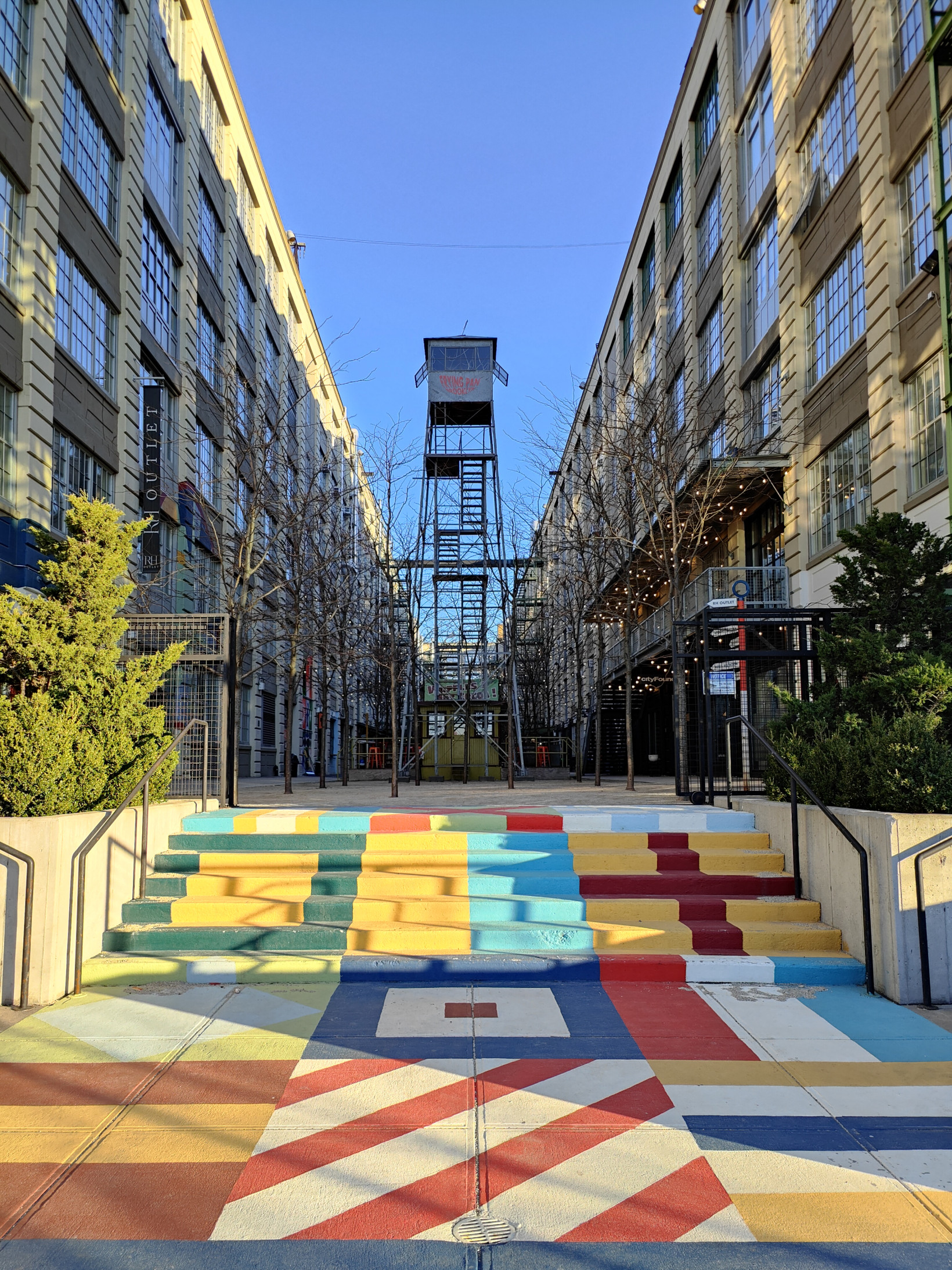 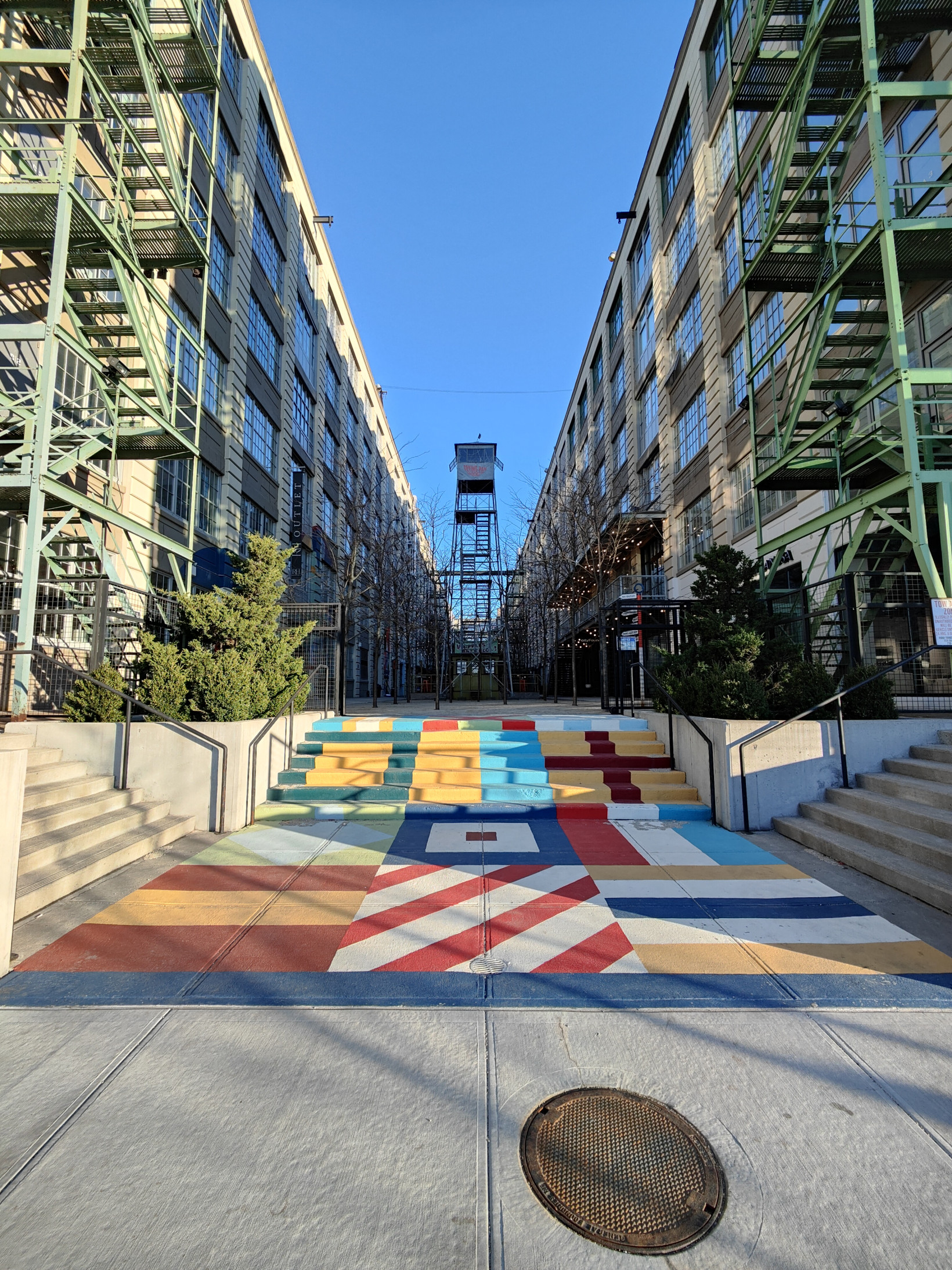 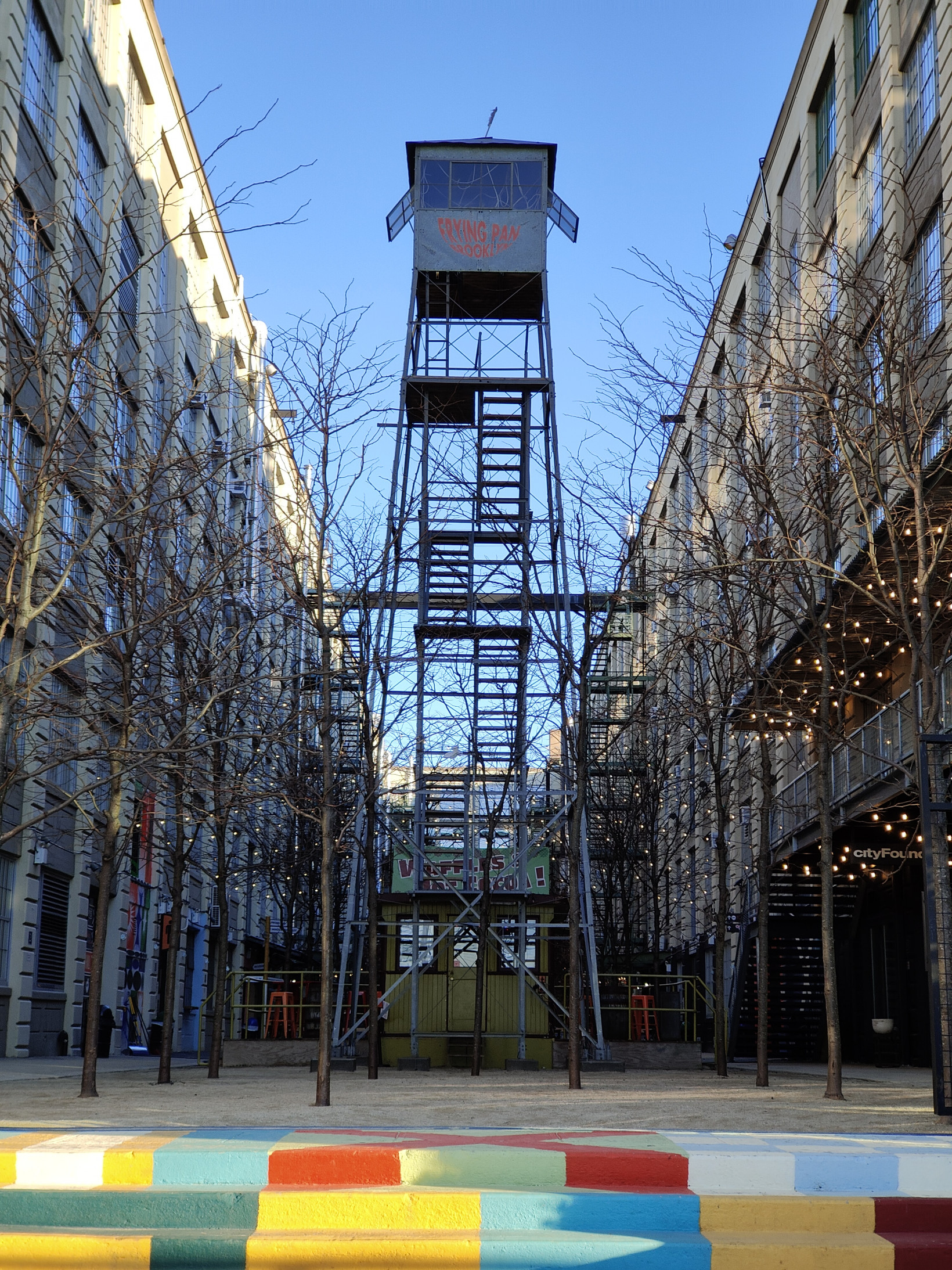 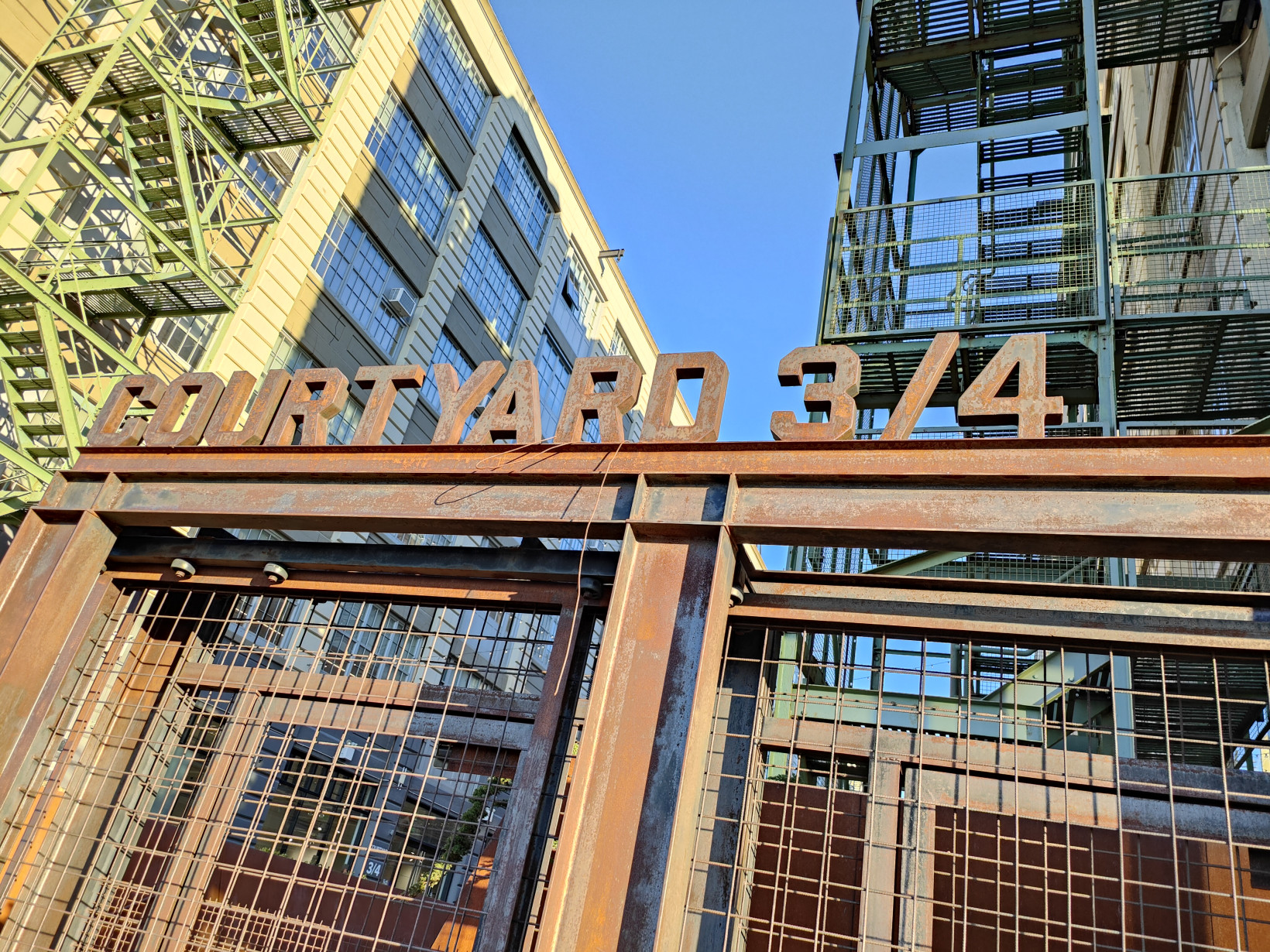 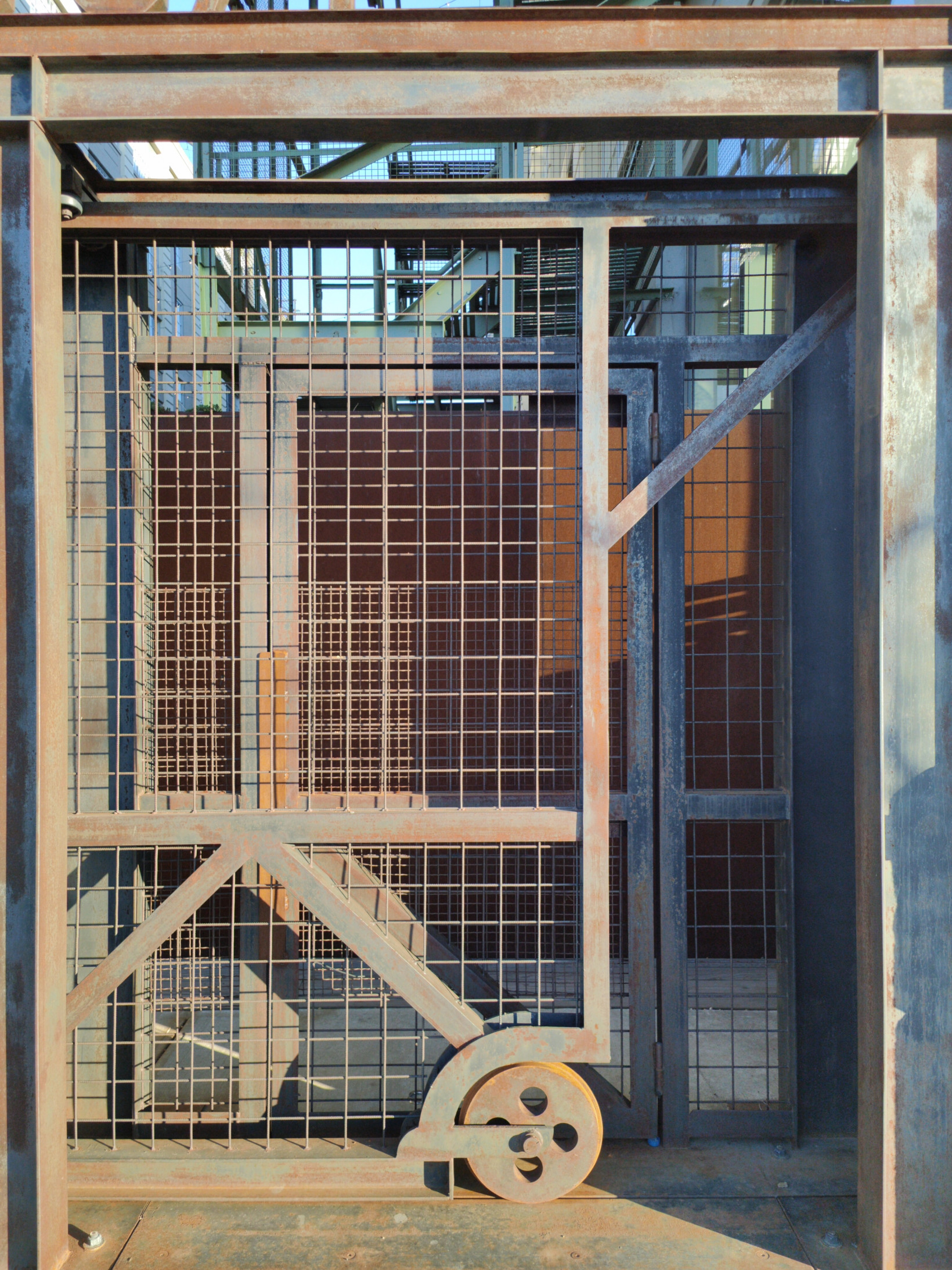 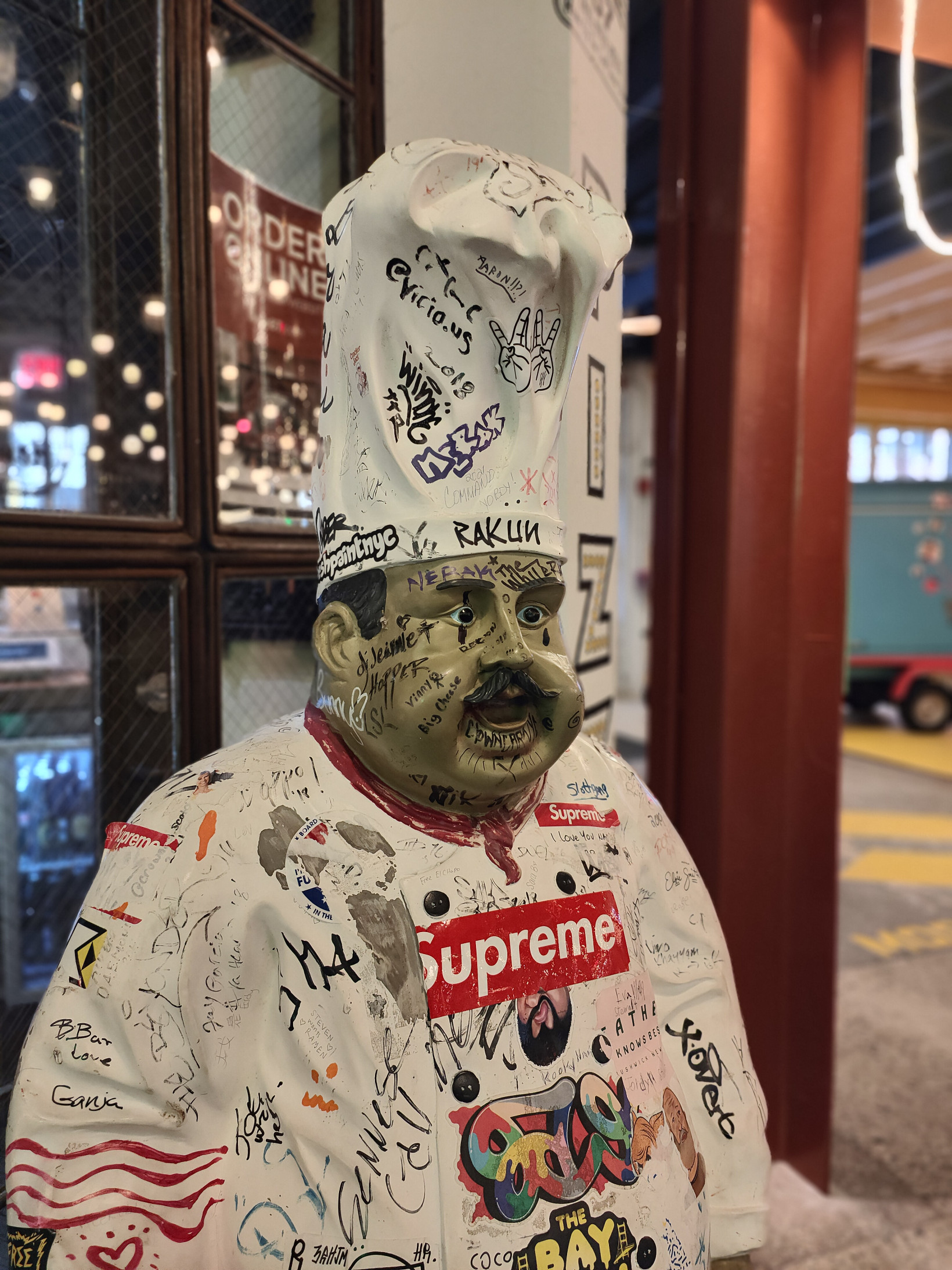 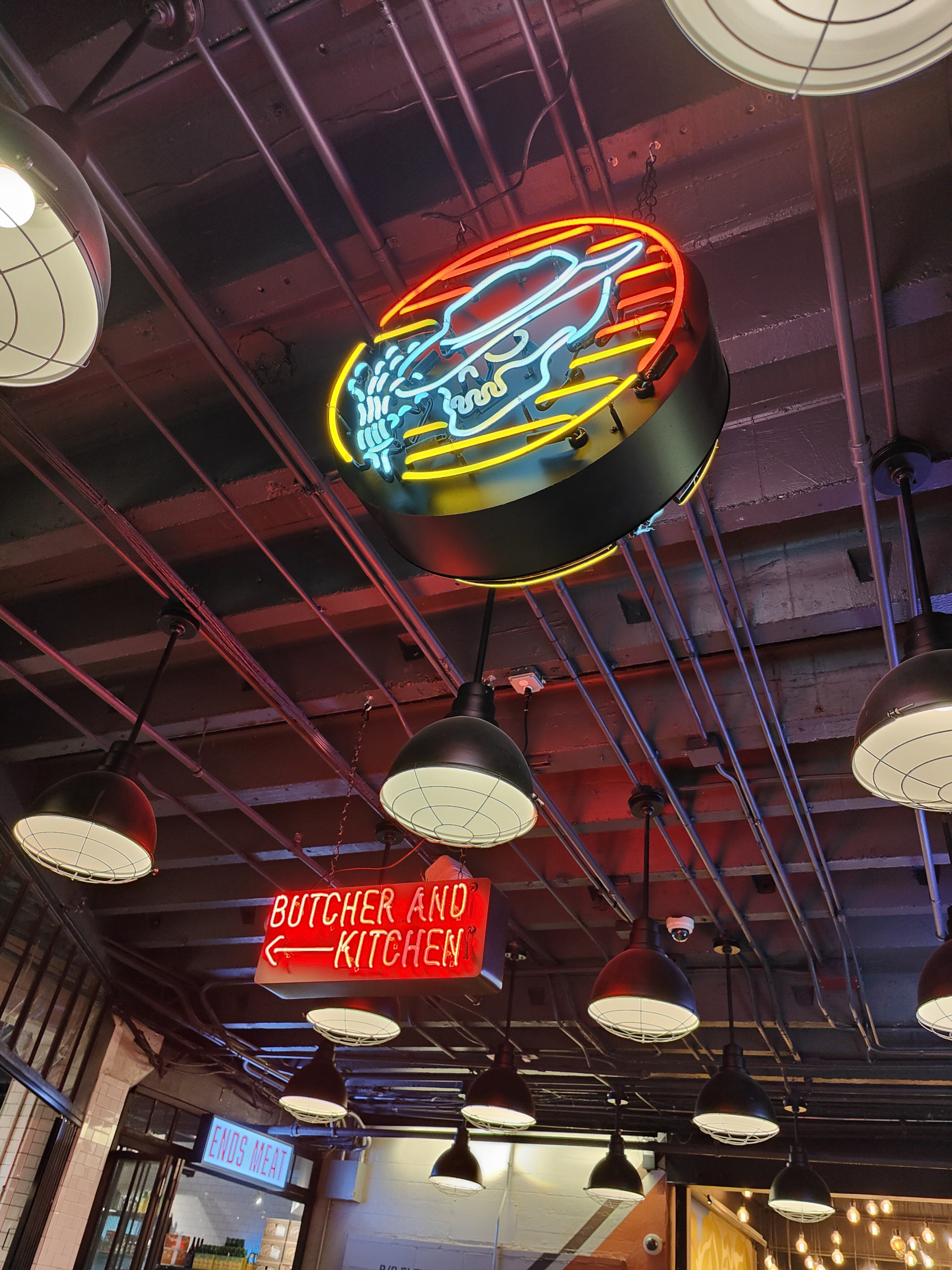 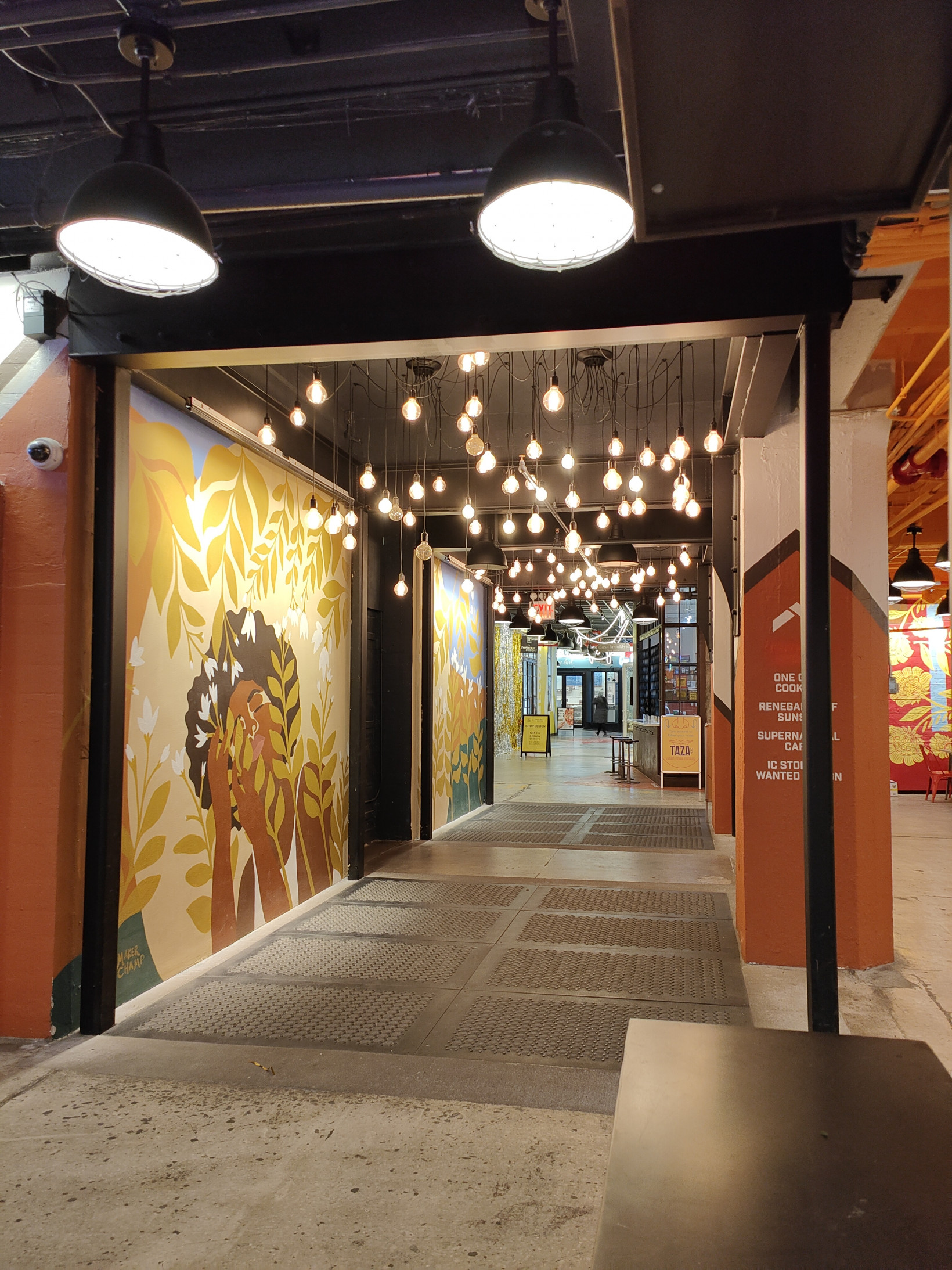 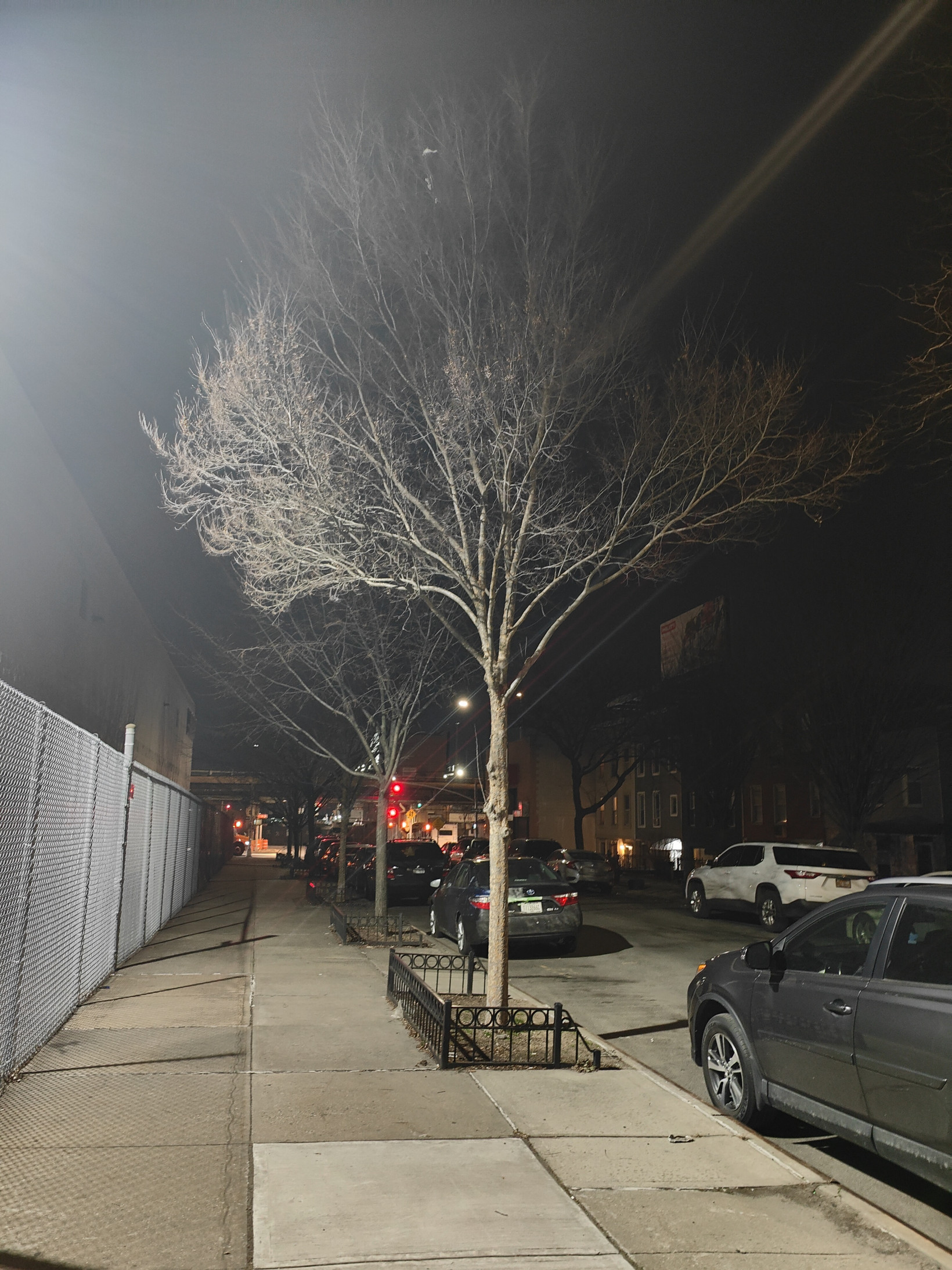 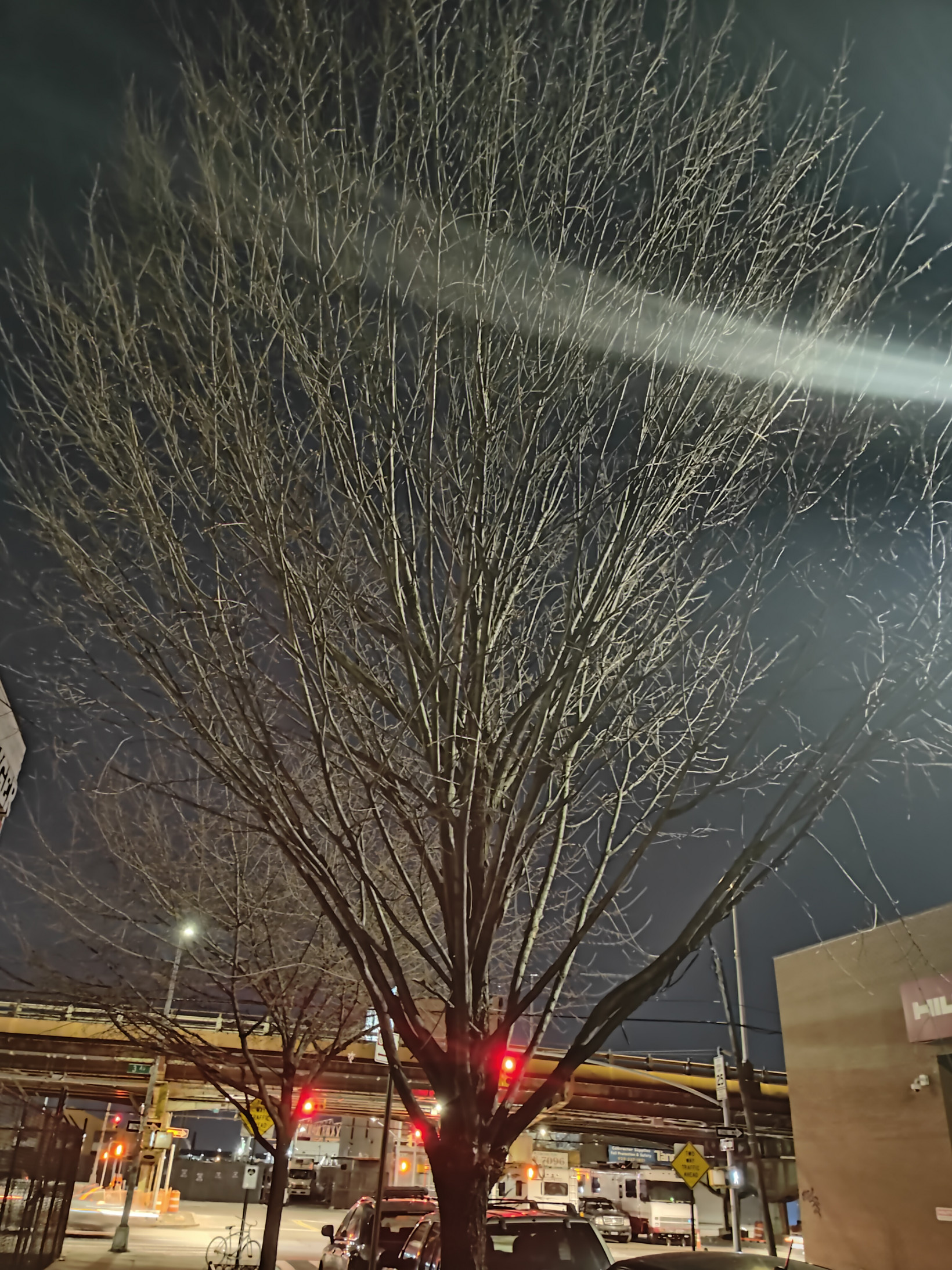 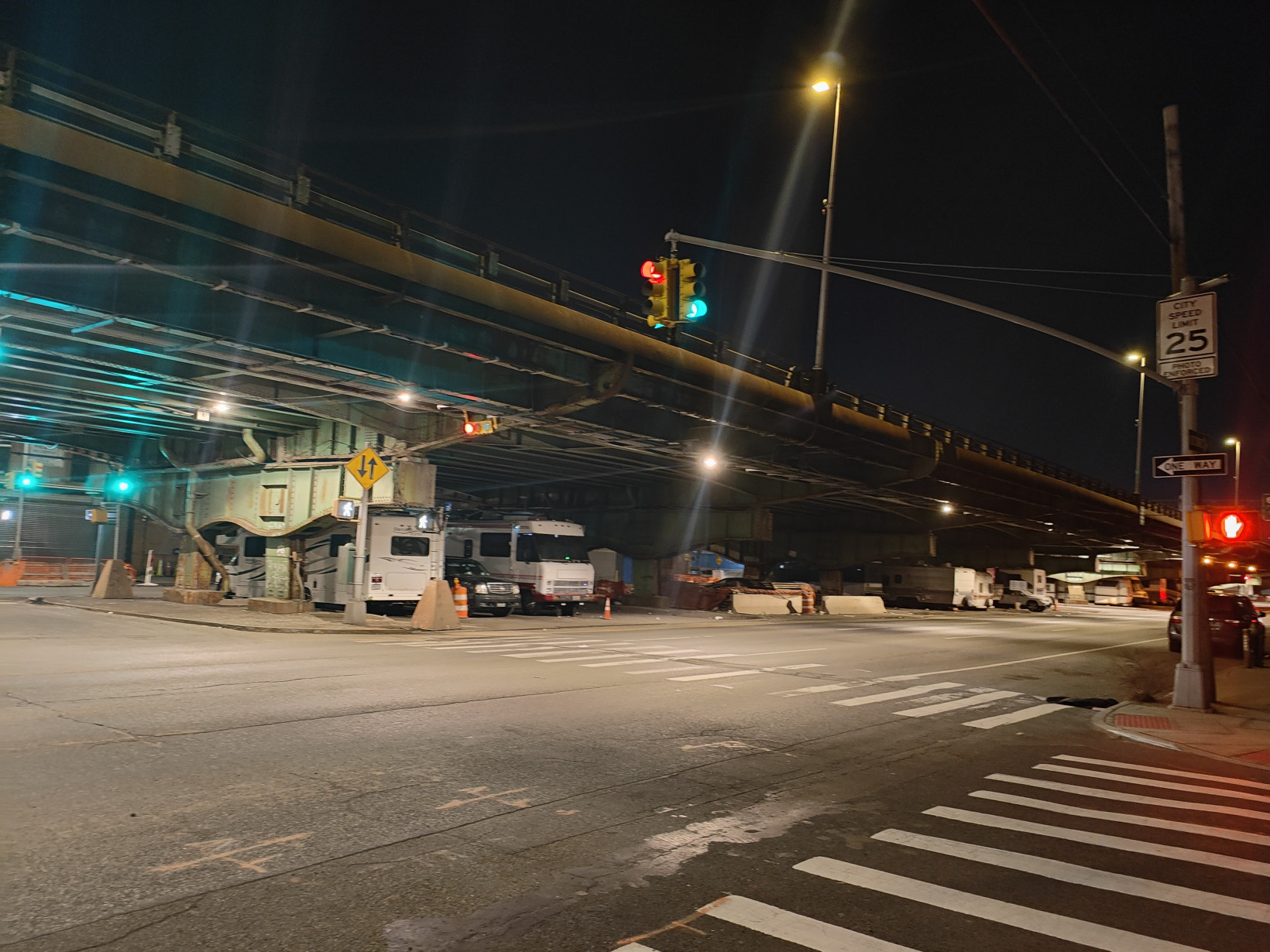 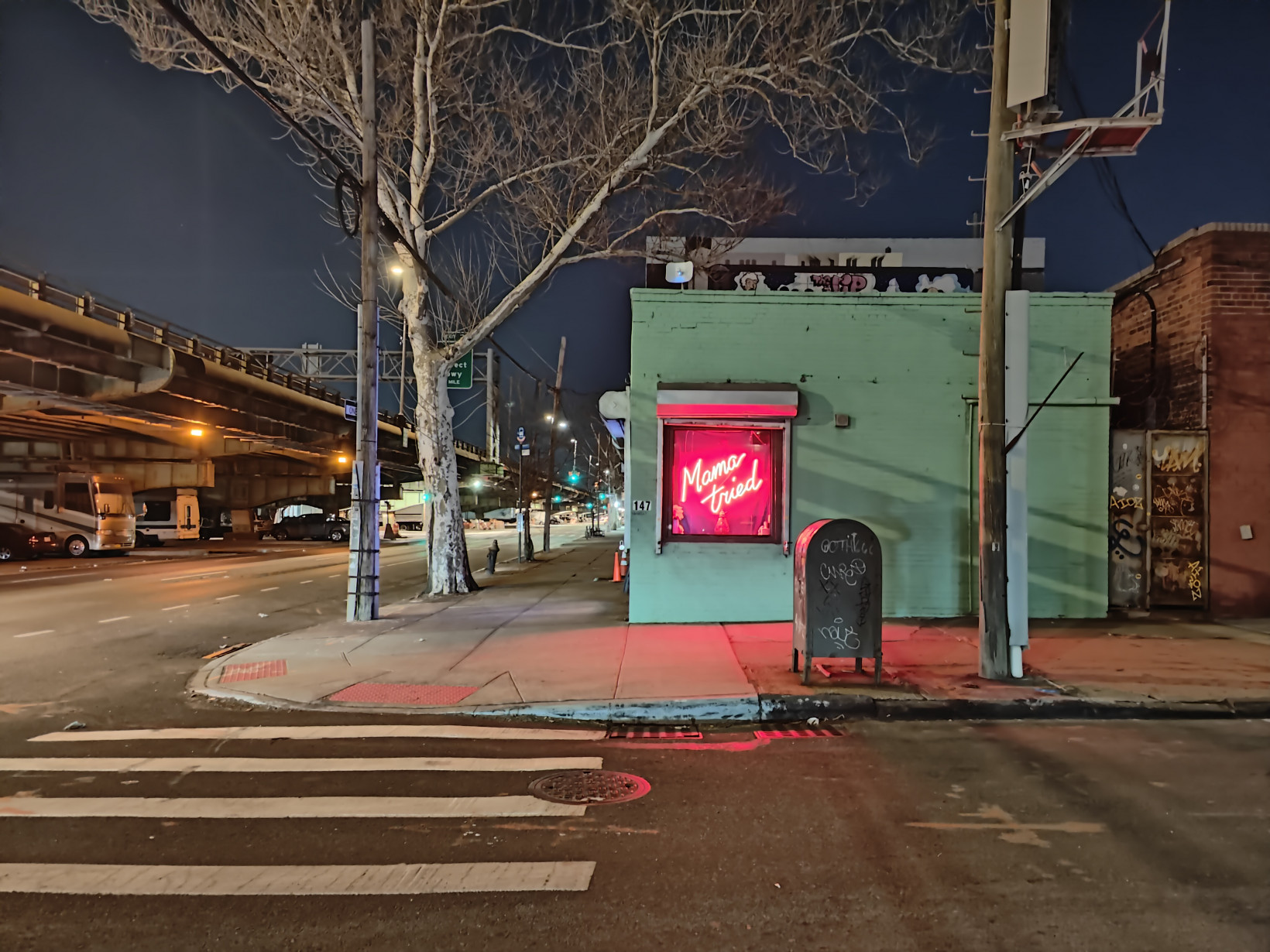 It can certainly take some excellent pictures — up there with the best — but much of that likely comes from the company’s new partnership with Hasselblad, borrowed from OnePlus. And it does indeed take nighttime photos faster than some of the competition, but I’ll need more time to determine whether it’s an obvious improvement over Snapdragon-only phones (Oppo has also pushed an update since I tested the phone).

But the MariSiliconX isn’t just about Find X5 Pro, it’s about Oppo flexing its hardware capabilities with an original chip design — a feature inaccessible to most smaller smartphone makers. This strength in hardware gives it a strategic edge over most of the Android competition, one that will only become more important in the next few years. I wouldn’t be surprised to see more Android manufacturers develop their own NPUs as they seek to stand out from so many devices with nearly identical specs.

Now it’s up to Oppo to prove that the first-gen MariSiliconX gives it a leg up over the competition. Whether or not MariSiliconX ends up yielding palpable improvements in this generation, it’s likely the best is yet to come.