This article was published on September 14, 2016

[conf-ad-unit status=”off”]
What do the Co-founders of Slack, Mattermark, Foursquare, Reddit and Duolingo have in common? You can catch all of them at TNW Momentum in New York this November.

What to expect from TNW Momentum 2016 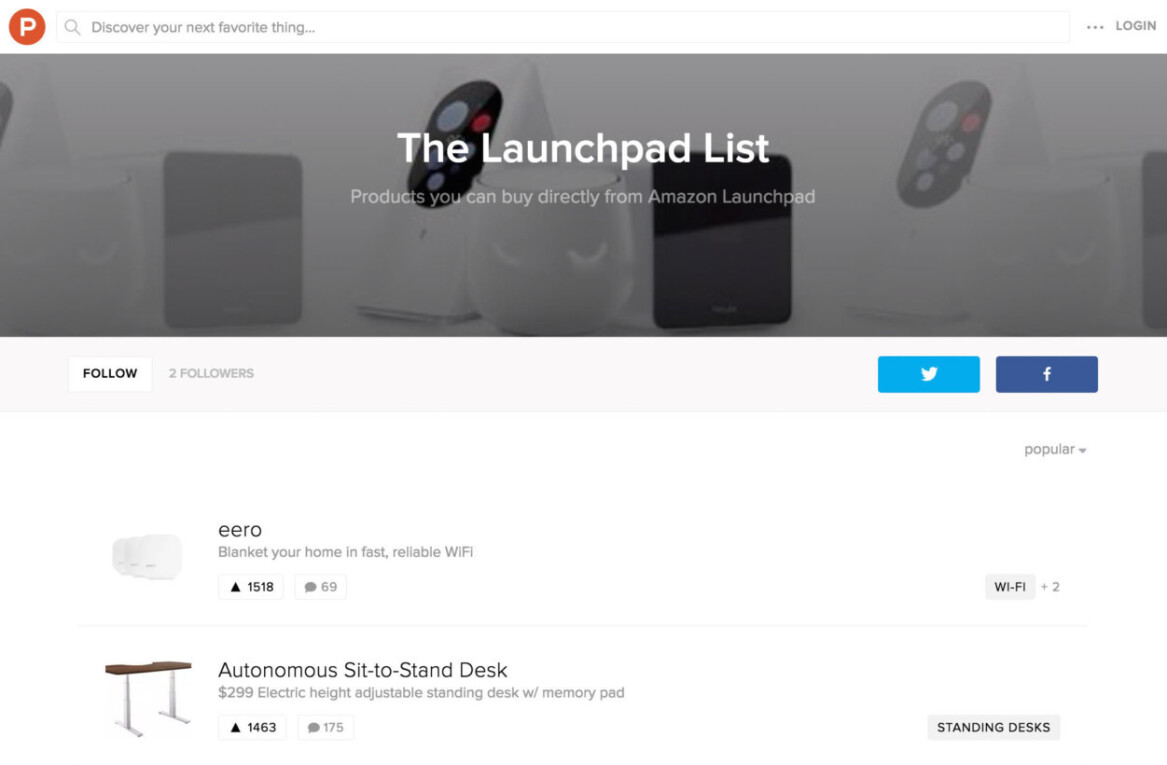