Product Hunt just launched a new tech news aggregator app, called Sip. Think of it as an unholy hybrid of Twitter Moments, and Reddit’s autotldr bot. Stories are hand-picked and then compressed into the pertinent parts, along with some relevant commentary from Twitter. Sip presents these in digestible bite-sized chunks, which you can casually scroll through.

Here’s how Sip presented the launch of Uber Express POOL. It presents the news in your typical inverted-pyramid style. Along the way, it throws into the mix links to deeper coverage from other tech sites, like The Verge, along with comment from Uber’s CEO and other notable tech commentators, like Gadgette’s Holly Brockwell and TechCrunch’s Josh Constine. 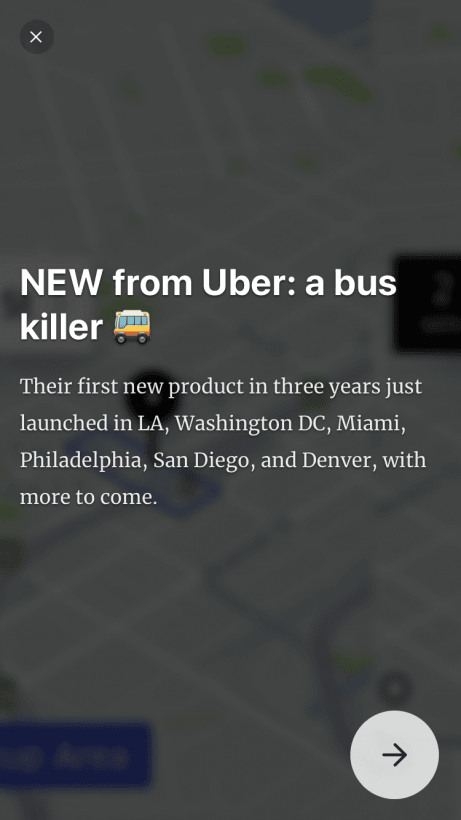 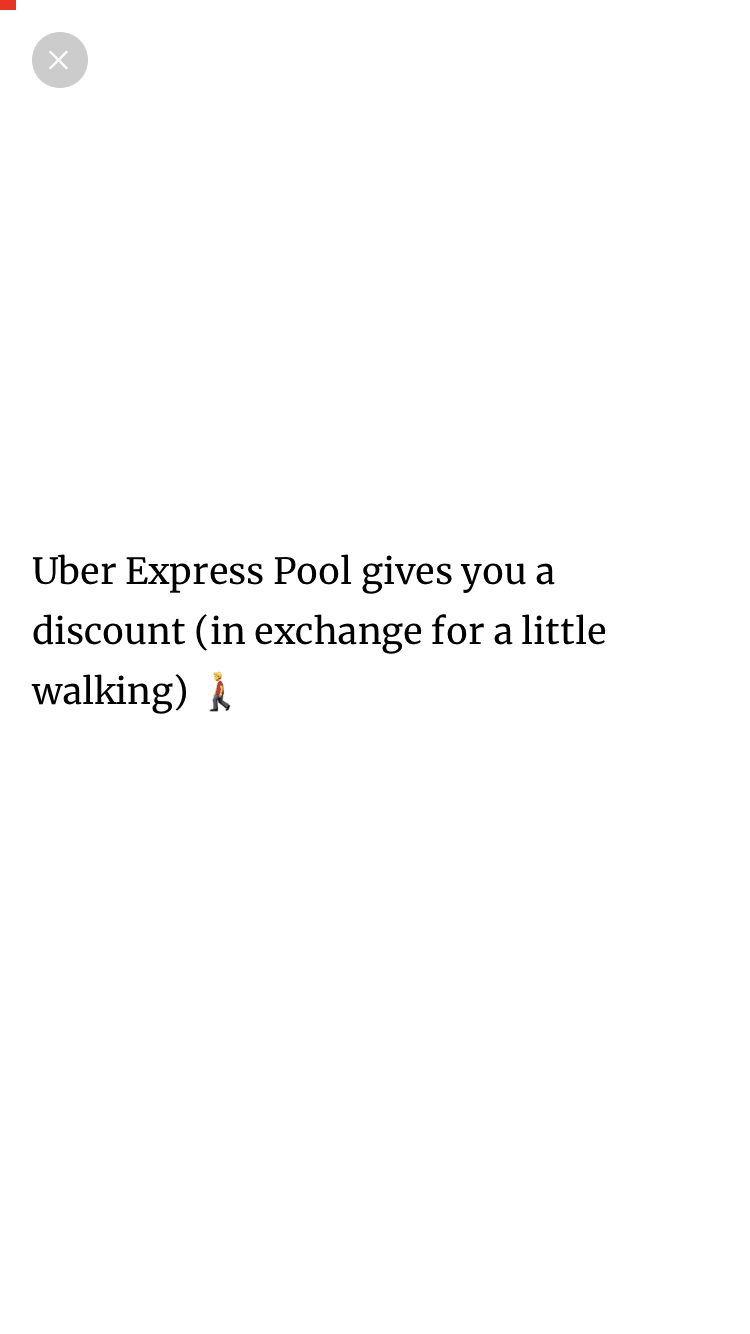 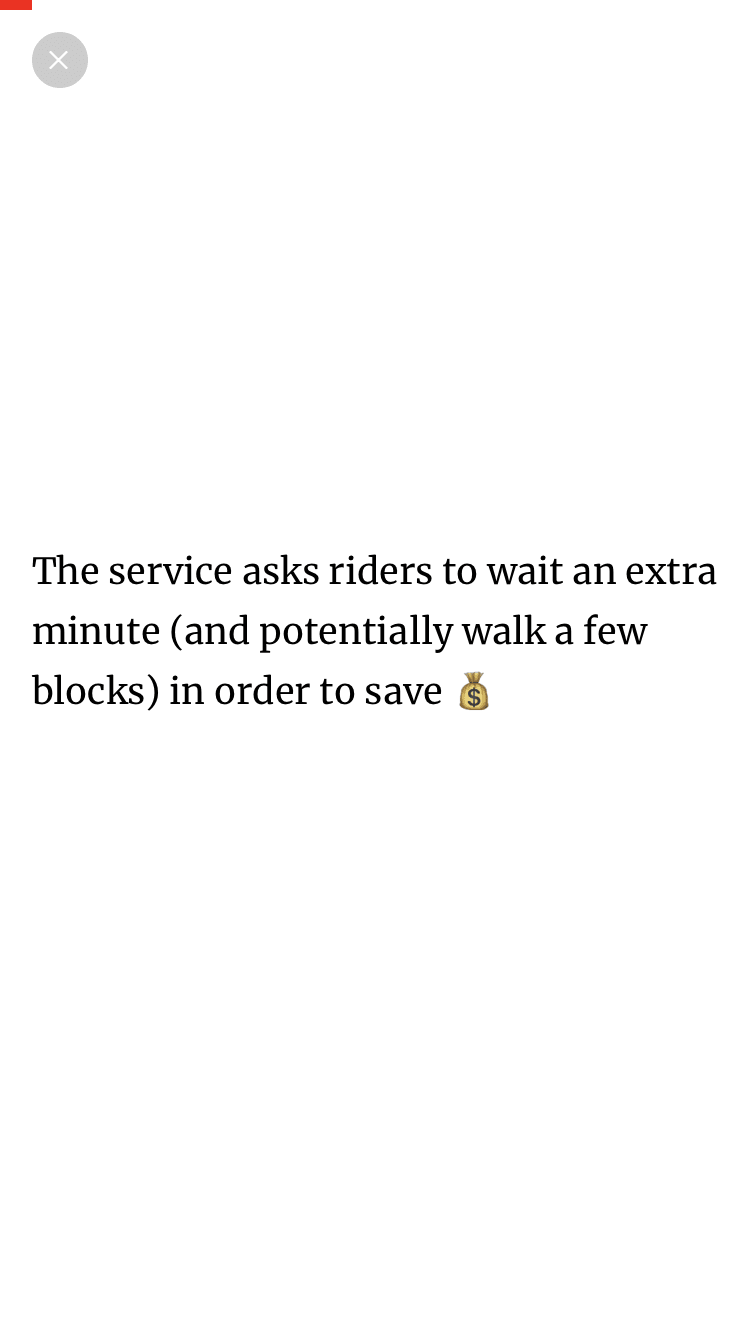 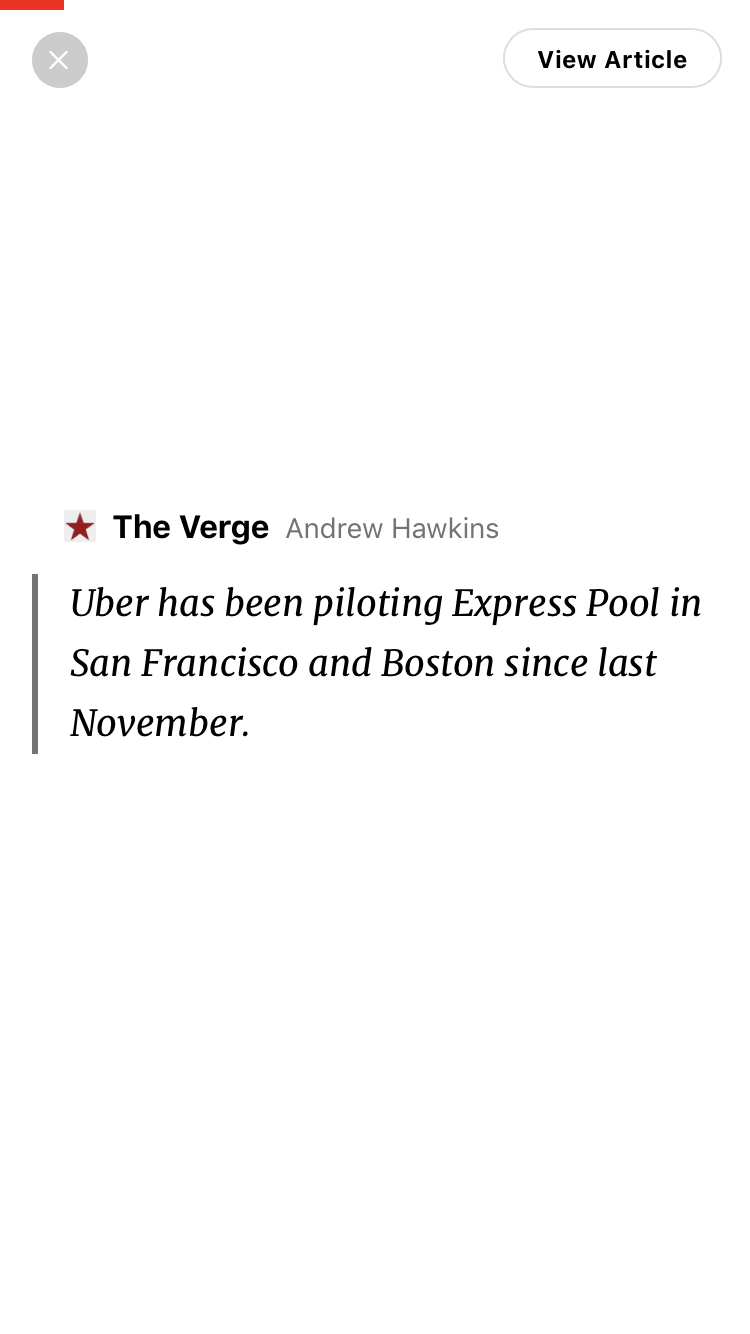 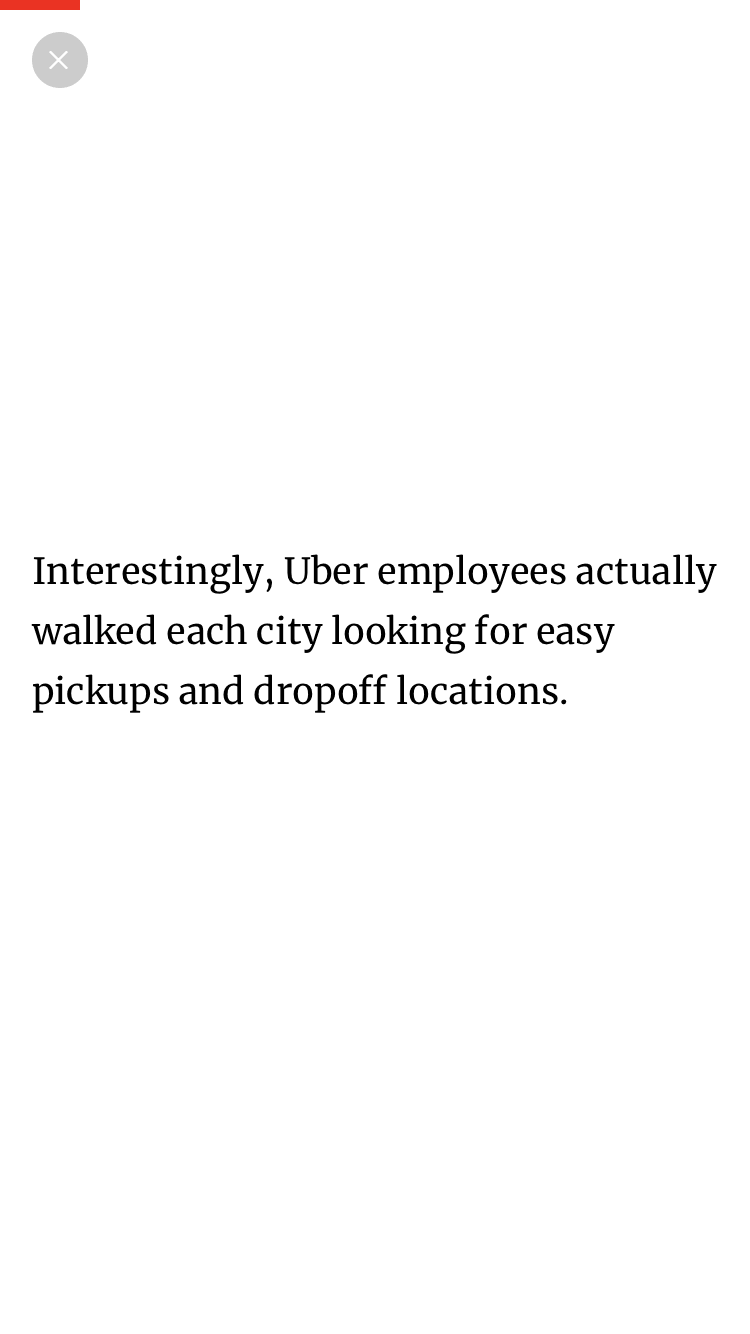 I presume that’s because Sip is aimed at Product Hunt’s community of makers and tech enthusiasts, who likely want to take a deeper dive into news stories, without necessarily dealing with the legwork of reading 1,000 words or so.

(In the interest of transparency, I should point out there are only a handful of stories on the app at the moment. I’m writing this before it’s officially been launched.)

Sip bundles stories into daily roundups. So, once I finished reading about Uber Pool Express, I was immediately taken to a story about Houseparty’s success in capturing the lucrative (but fickle) teen demographic.

This is an inherently linear approach. Once you finish a story, you’re taken to the next one. You can’t dive in-and-out, as you would with a traditional RSS reader.

And as you’d expect with a tech news app from Product Hunt, new apps and gadgets feature heavily. Stories about products follow roughly the same format. You’re presented with the salient details, along with expert comment and hot-takes from Twitter. 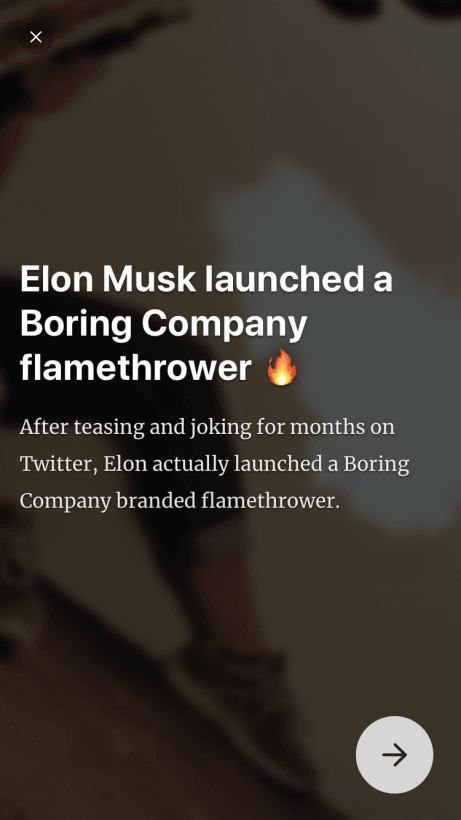 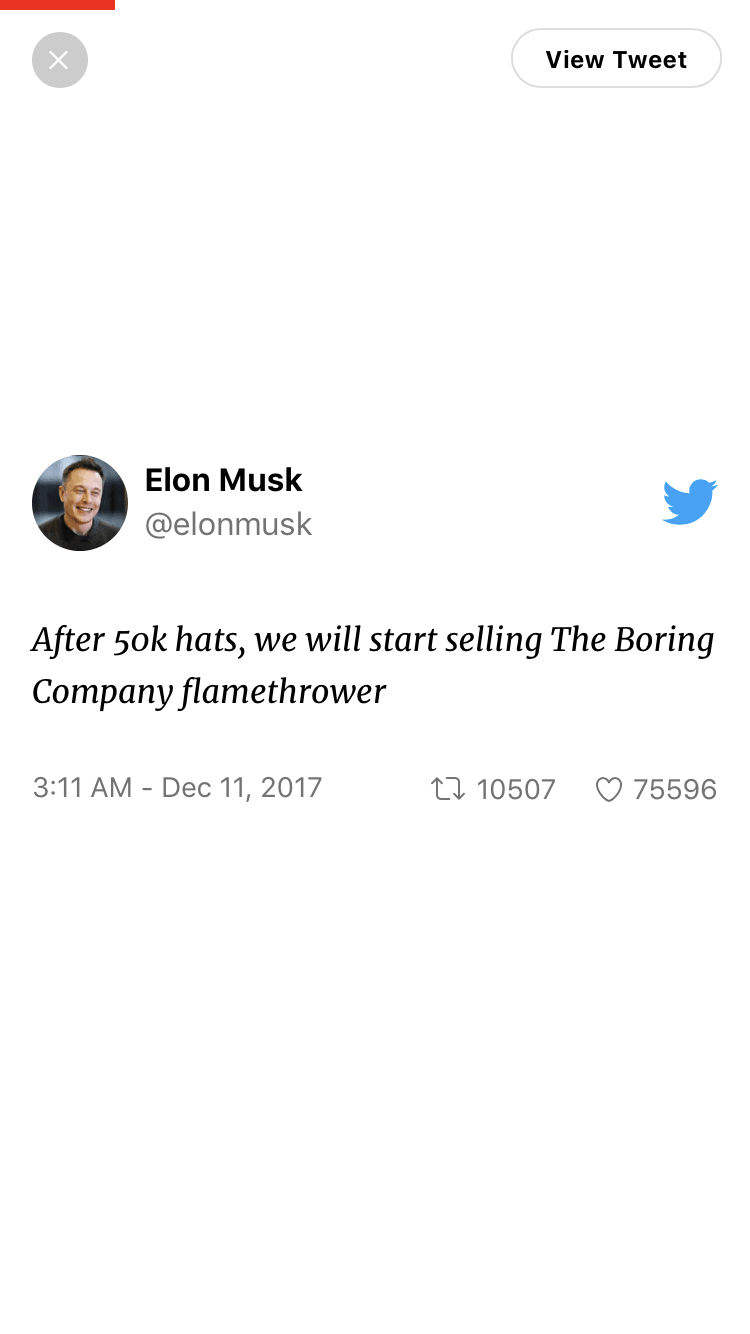 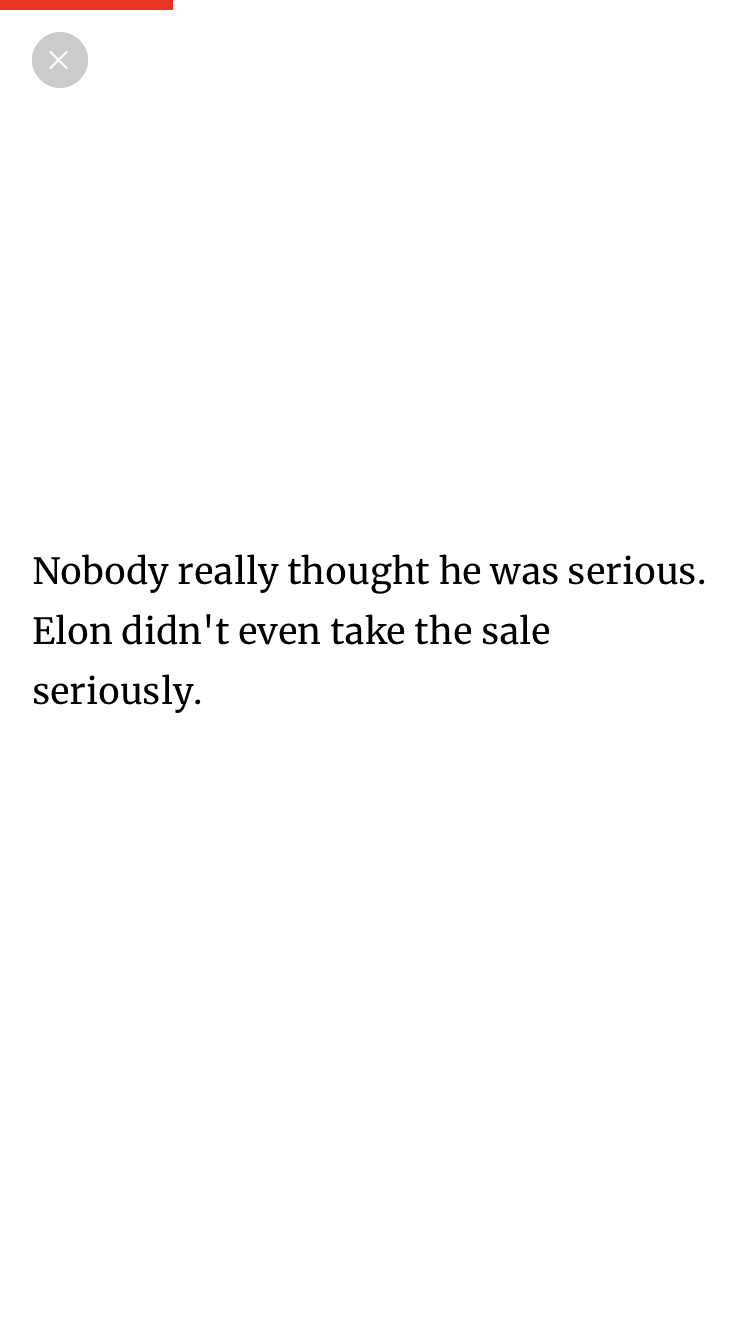 What separates Sip from the other micro-news apps (and there are several, believe me) is that it’s kind to your attention span by design. Unlike email or a traditional RSS reader, which you might check several times a day, Sip sends just one push notification in a 24-hour period. There’s no need to instinctively check it.

It’s also pretty conservative with how it uses push notifications. It doesn’t buzz or bleep, or do anything that otherwise might break your concentration.

Sip isn’t a groundbreaking product, insofar as its inspirations are obvious (Twitter Moments), and there are a lot of other similar apps on the market. Simply News, for example, offers ultra-compact stories.

But what makes Sip awesome is how it presents that news; both in terms of storytelling and how it alerts you to news. If you’re tempted to give it a spin, you can download it on Android and iOS today.