WikiLeaks founder, Julian Assange, has been told he will be extradited to Sweden, in a case that has been ongoing since his arrest in late 2010.

Assange arrived at the Royal Courts of Justice just after 9am this morning, and after a few scuffles involving photographers on the pavement outside, he composed himself before entering the courtroom to learn his fate shortly before 10am (GMT).

Whilst he has lost his bid not to be extradited, the question of extradition is likely to linger for a number of weeks yet, as Assange will appear back in court later this month to learn if he has the right to take his appeal to the Supreme Court.

We reported on Assange’s arrest back in December, when a European arrest warrant was issued following allegations that he sexually assaulted two women in Stockholm, Sweden, in August 2010.

Whilst the encounters with the women weren’t disputed, one of the facets of the defense focused on the differences between Swedish and UK law. Assange’s lawyer, Ben Emmerson QC, said that Assange was a victim of a “philosophical and judicial mismatch” between English and Swedish law over what constituted sex crimes.

Since his arrest, Assange has been living in Norfolk, England on bail, with his friend Vaughan Smith providing refuge at his country mansion near Norwich. He had kept a relatively low profile since being holed up, but he has made the occasional public appearance, such as at the Occupy London protests where he showed up wearing an Anonymous mask.

Back in June we reported that Assange had scooped the Martha Gellhorn Prize for journalism, which is an reward for someone “that challenges secrecy and mendacity in public affairs and raises ‘forgotten’ issues of public importance, without fear or favor, working against the grain of government spin.”

WikiLeaks ‘ mass release of confidential information fitted this bill, when it published a huge assortment of military records. And then there was the US diplomatic cables leak later in 2010, which made headlines around the world when many classified leaks from within the US State Department were published.

Many people have argued that the case against Assange is merely a smokescreen to have him extradited to Sweden, from where it would be easier for the US to gain access to him.

Indeed, Assange’s legal team has previously argued that there was a “real risk” he could face the death penalty in the US, or even detention at the Guantanamo Bay prison camp. Bradley Manning, the US soldier accused of releasing much of the confidential information to WikiLeaks, has already been in solitary confinement for over a year and there are fears he could eventually face the death penalty.

Assange launched his hacking career in 1987 at the age of 16, when he formed a group that called itself ‘The International Subversives’. But there were rules in place and an ethical code that stipulated no computer systems should be damaged and no information should be changed. But he was later caught and convicted, eventually escaping a prison sentence.

In 1993, Assange helped launch one of Australia’s first public Internet Service Providers (ISPs), and he later worked as  programmer in Melbourne, developing free software. He was involved in a number of other ventures over the years, and started a Bachelor of Science degree in 2003 which he left early to launch WikiLeaks in 2006.

The countless diplomatic disasters that WikiLeaks has caused across the globe made Assange a household name prior to this arrest back in December 2010. But with the recent financial blockades instigated by a number of major US financial institutions, including Visa, MasterCard and PayPal, WikiLeaks has previously claimed that they have conspired to “economically strangle WikiLeaks as a result of political pressure from Washington”, something which led to last week’s announcement that WikiLeaks would have to cease operations and concentrate its remaining funds on fighting these organizations, to enable the public to donate money to their cause more easily.

So, pending the outcome of any appeal, WikiLeaks founder Julian Assange WILL be heading to Sweden to face allegations of rape. Amongst all the bluster that’s likely to follow in the days and weeks that follow, it’s worth remembering that it’s just allegations he’s going to face, despite claims elsewhere that he has been found guilty of something.

But perhaps the most worrying aspect of this in many people’s eyes, is that he may have just taken one step closer towards landing in American hands. 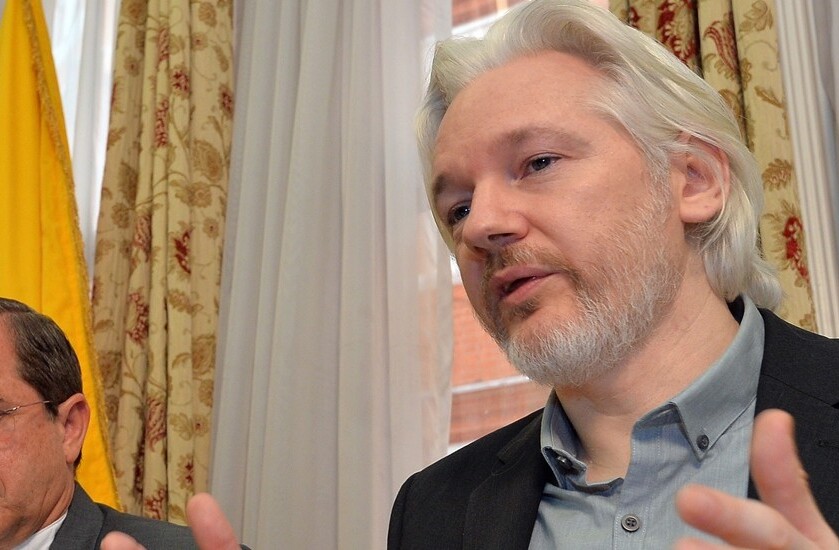 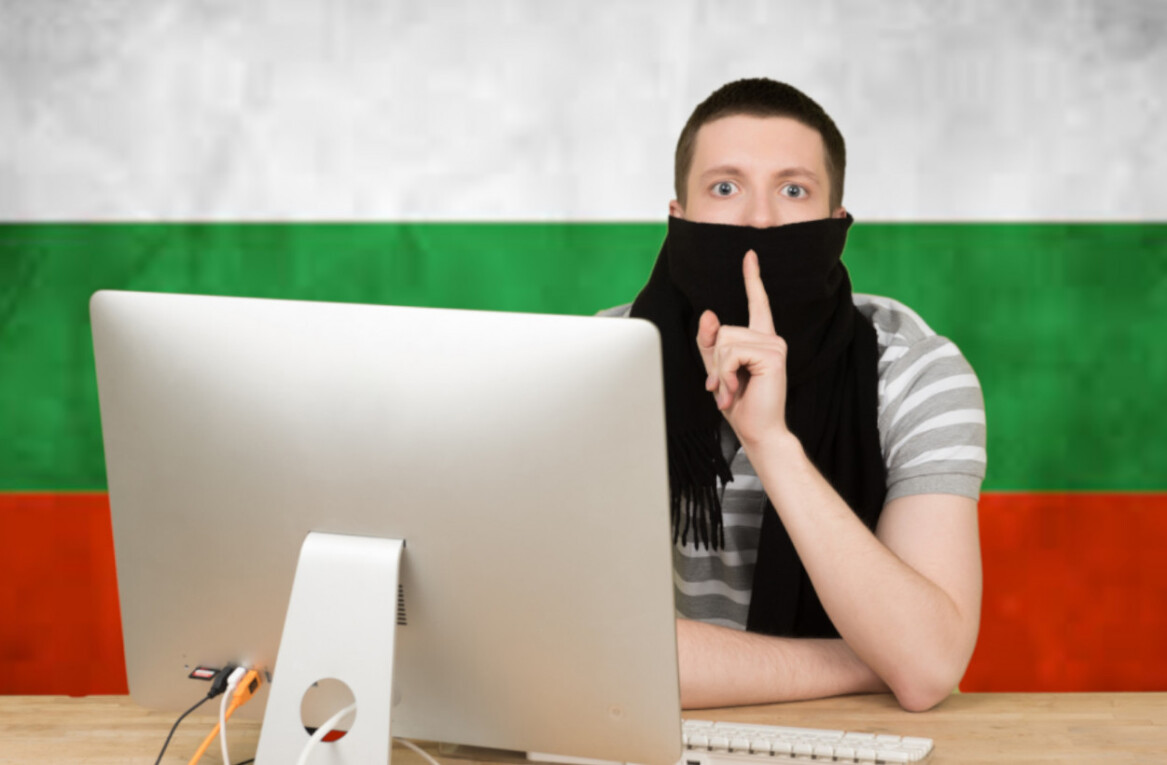