Breaking news out of the UK today indicates that the Judge presiding over Julian Assange’s pre-trial extradition hearing will allow evidence that US President Donald Trump offered Assange a pardon in exchange for claiming Russia didn’t hack the DNC in 2016.

The London court where the proceedings are taking place today heard statements from court barrister Edward Fitzgerald who explained that Assange’s lawyer, Jennifer Robinson, intended to submit documents alleging that former GOP Congressman Dana Rohrabacher personally visited Assange. Per a report from the Guardian, Fitzgerald said that “on instructions from the president, he [Rohrobacher] was offering a pardon or some other way out, if Mr. Assange … said Russia had nothing to do with the DNC leaks.”

Per a report from the Washington Post, Rohrobacher visited Assange while he was holed-up at the Ecuadorian embassy in London in 2017.

Breaking, at pre-trial hearing for Julian Assange a court has heard that he will be calling a witness who will allege he was offered a pardon by the US government, if he would say Russia was not involved in the leak of DNC documents during the 2006 election.

Multiple outlets have now confirmed that District Judge Vanessa Baraitser has agreed to allow the allegations to be officially entered as evidence in the trial as early as next week.

We’ve contacted the White House and Wikileaks for statements and will update this article once we have more information.

As it currently stands, Assange faces 18 criminal counts if he’s extradited to the US and could face a sentence of more than 170 years if convicted on all charges and given the maximum punishment.

A Trump pardon would essentially free Assange, but he’d have to be extradited, face US courts, and be convicted before that could happen. 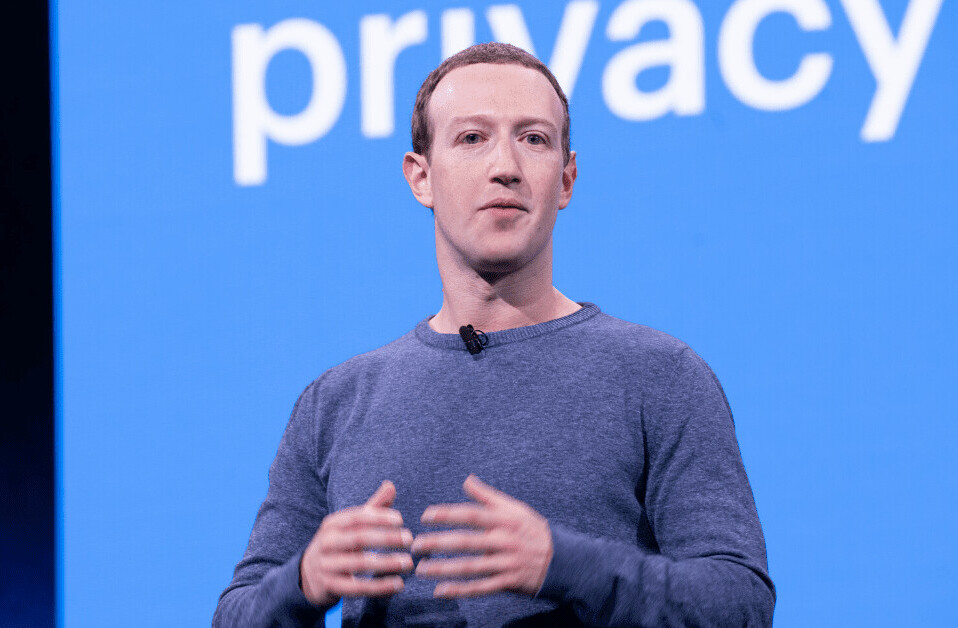 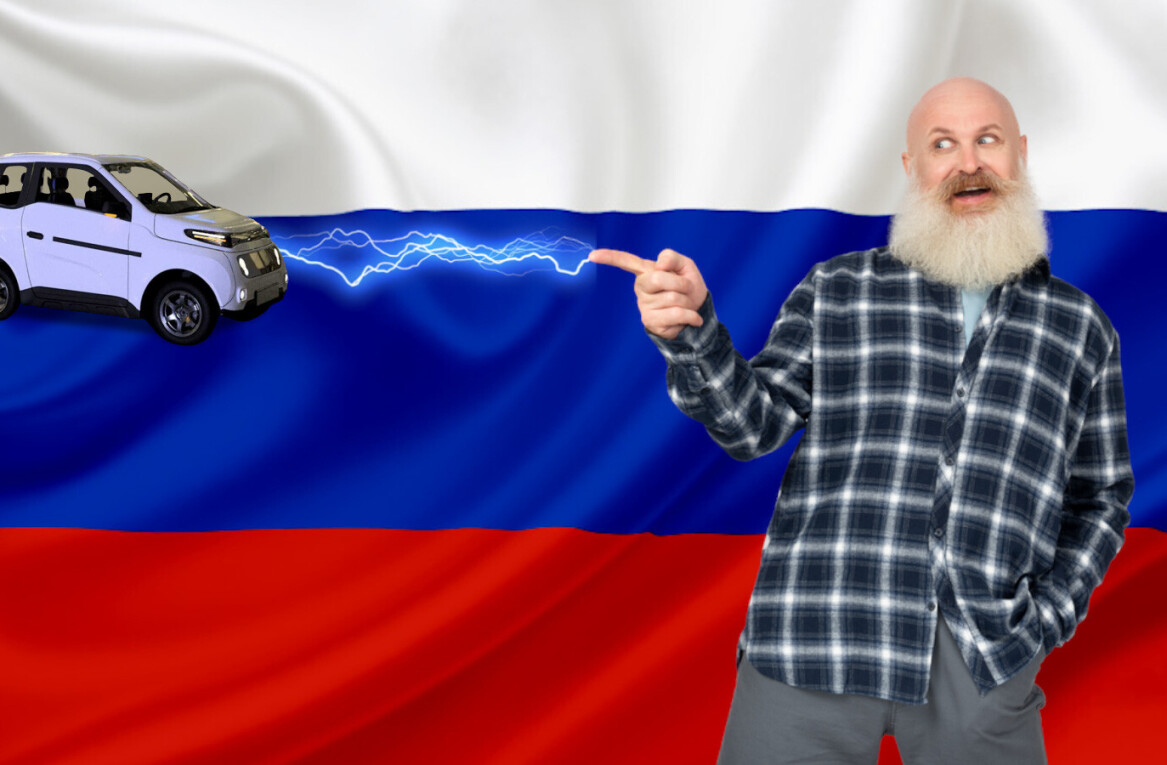