Wikileaks founder Julian Assange dropped a bombshell today, after revealing that he plans to leave the Ecuadorian embassy in London “soon.”

Responding to a question at a press conference at the embassy, where he has resided for the past two years, the Australian confirmed his intention, but gave no specific time frame for his exit. Assange was equally elusive as to why he is planning to move on, though he did say that it is not motivated by health reasons, as was suggested by media.

Assange held a press conference which was also streamed online

Earlier comments from Ecuador’s Foreign Minister Ricardo Patino suggested the case has stalled, resulting in “two wasted years” for Assange and the two women who made claims against him. It remains unclear whether this development means Assange will turn himself in to British authorities, or whether he can gain the necessary legal protection to stay elsewhere. 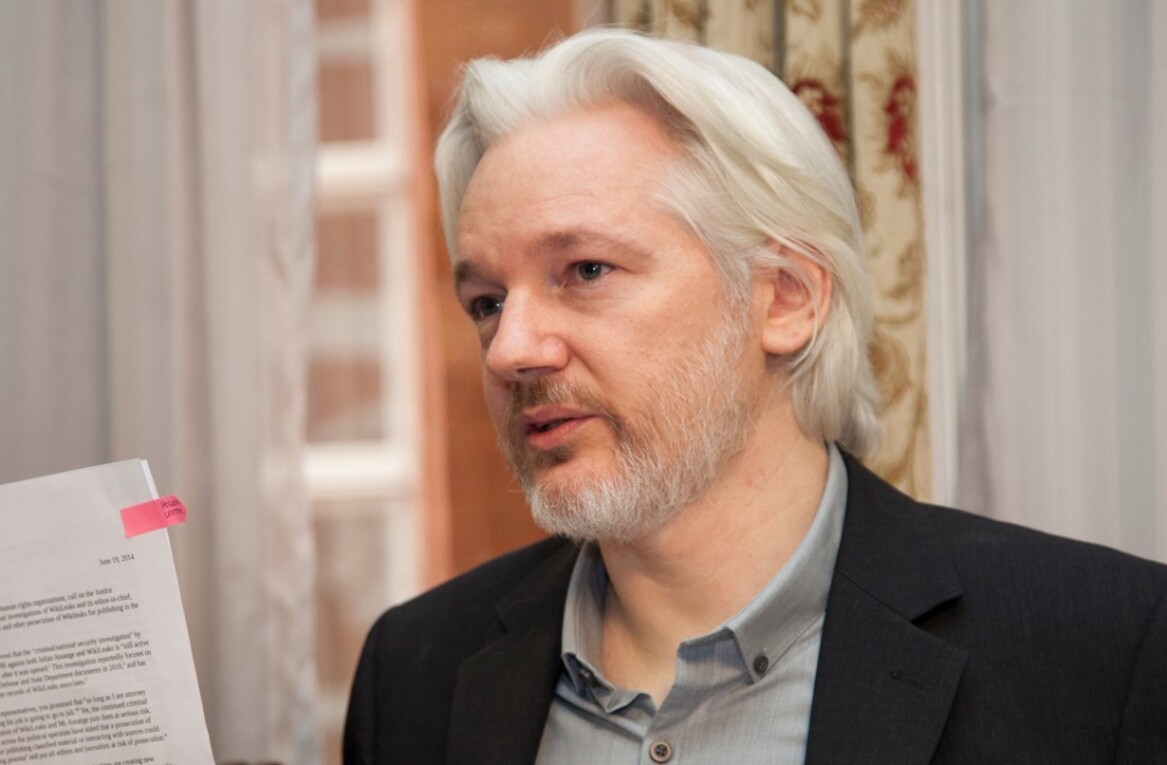