Bulgaria has suffered what has been described as the biggest data leak in its history. The stolen data, which hackers emailed to local media on July 15, originates from the country’s tax reporting service – the National Revenue Agency (NRA).

The breach contains the personal data of 5 million citizens, local outlet Capital reports. To put that into perspective, Bulgaria has a population of 7 million. Among other things, the trove includes personal identifiable numbers, addresses, and even income data.

“The authorities are investigating a potential security breach in the systems of the National Revenue Agency,” the Bulgarian NRA wrote in an announcement on July 15. “Earlier today, local media were emailed a download link to the leaked data, which purportedly originated from the Bulgarian Ministry of Finance.”

In a follow-up announcement, the country’s authorities confirmed the leak at least partially originated from the tax agency. “Our investigation has found that about 3 percent of the data contained in the NRA databases has been accessed without authorization approximately 20 days ago,” the agency wrote on July 16. “The investigation continues in full swing.”

It’s difficult to asses the full extent of what’s inside the leaked databases, but local media says the files date back to 2007. Still, reports suggest some of the data was filed in June, which coincides with the findings of the NRA’s investigation.

The hackers have told local media the initial leak supposedly covers only 57 out of a total of 110 compromised databases. It remains unclear what the unpublished troves contain, or whether the hackers intend to release the stolen data.

“There are more than 5 million Bulgarian and international citizens, as well as companies, affected in the breach,” the hackers said.

They further added the full leak contains about 21GB of data; by comparison, the files leaked so far amount to a little under 11GB.

The hackers reportedly sent download links from a Yandex email address. They also included a quote from Wikileaks’ Julian Assange.

“Your government is mentally retarded,” the quote read. “The state of your cyber-security is a parody.” 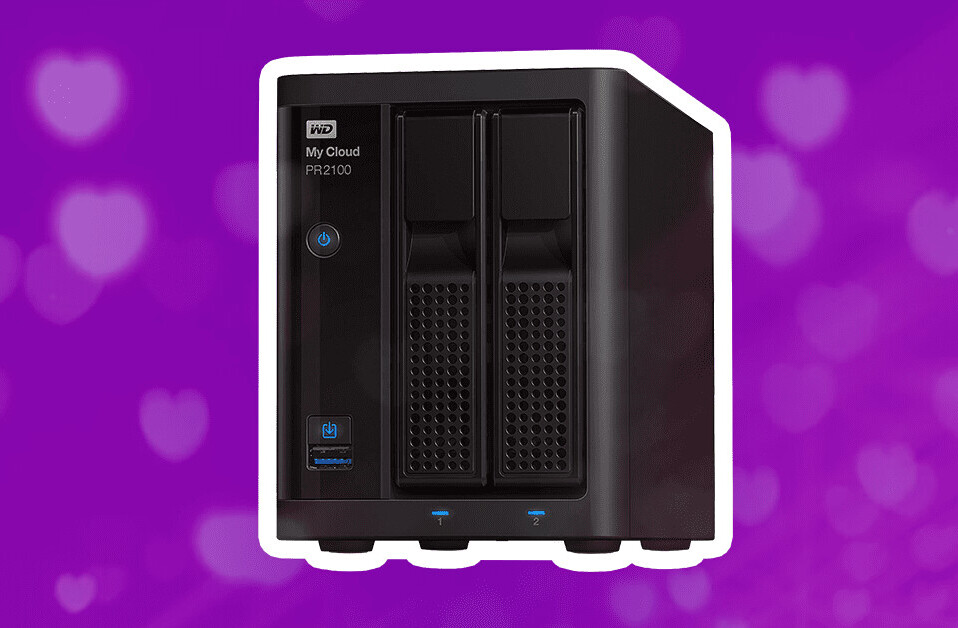 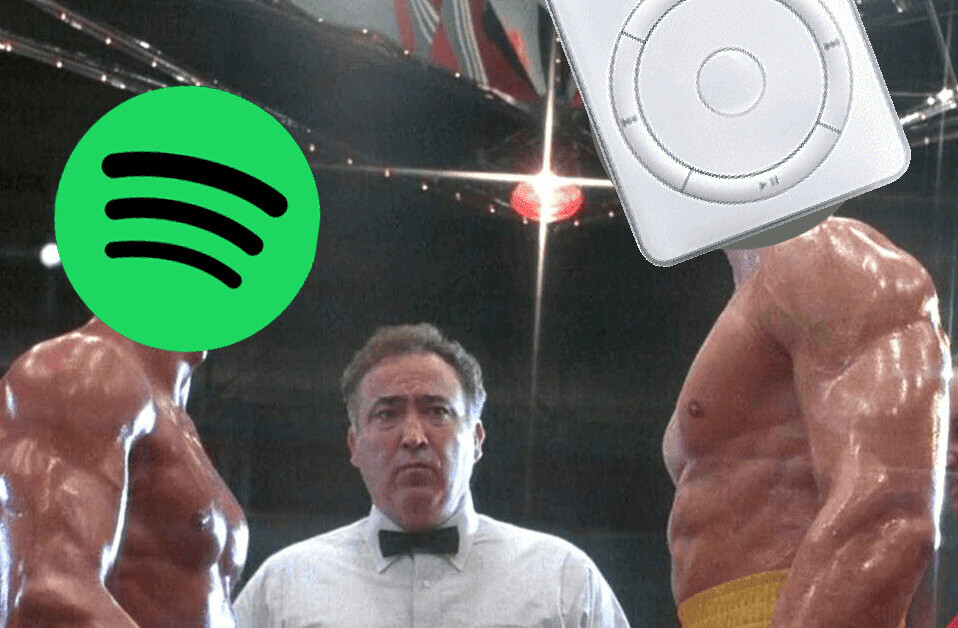