This article was published on February 14, 2022

As networking devices with Wi-Fi 6 are becoming widely available and relatively affordable, tech companies are already looking ahead to implement Wi-Fi 7 in their products and services.

For the uninitiated, Wi-Fi 6 is the standard current standard present in many routers that support 9.6Gbps data transfer speeds — as compared to 3.5Gbps of Wi-Fi 5 — and higher throughput. It’s important to note that Wi-Fi standards use Gigabits per second as a measure, vs. GigaBytes per second (GBps). So it’ll take 8 seconds for you to download a 1GB file at 1Gbps speed.

While Wi-Fi 6E is largely based on the Wi-Fi 6 standard, it brings support for the 6 GHz spectrum, and high-bandwidth channels to cater to more devices on a single high-speed network. You can read more about it here.

Keep in mind that the standard is in the draft stage, and the final specifications might be different when they’re published.

Don’t worry if you don’t immediately grasp every spec below. I’ll explain them all in a second.

First, the 46Gbps data transfer speed is a theoretical maximum; real-life figures will likely reach around 40Gbps. That means you can technically download a Blu-ray quality movie file sized 25GB within seconds.

Second, the number of channels and bandwidth can impact quick data exchange between multiple devices. This will also determine how many devices can connect to one network point without any impact on speed.

Having a 16×16 router could aid more devices with simultaneous 2×2 streams with a high data transfer speed and minimal interruptions.

QAM stands for Quadrature amplitude modulation (QAM) — a type of digital modulation for data exchange in telecommunication. It transmits data through symbols containing a specific number of bits. So the higher the number, the more data is conveyed in a given cycle. The new 4K-QAM can transmit 12 bits per symbol as compared to the 10 bits of 1024-QAM. This is useful in dense environments like stadiums where many devices are trying to connect to a network.

To solve the problem of network congestion, Wi-Fi 7 is relying on multi-link techniques. Today, Wi-Fi offers support for three channels: one in the 2.4GHz band and two in the 5GHz band (or one each in the 5GHz and 6GHz bands for Wi-Fi 6). Your device usually connects to one of them based on the usage.

A Wi-Fi 7 enabled device can use the alternative multi-link technique to scan for the best bands to complete a transfer, and switch between them intelligently. This reduces reliance on one channel, and in turn, results in higher speeds and low congestion.

The second technique is to aggregate results from multiple bands and use them simultaneously. According to Qualcomm, this is the best way to operate multiple devices on Wi-Fi 7 without any downsides.

The upcoming Wi-Fi standard also offers something called preamble puncturing to let devices use wider channels. By default, there’s already a provision to use 320MHz channels in Wi-Fi 7. However, the protocol allows devices to stitch up two 160MHz channels or one 80MHz channel and one 160MHz channel to create a wider one.

Qualcomm’s senior director of engineering, Andy Davidson, said this is useful for countries like China where the 6GHz band is not available for commercial use. “This results in more capacity to handle multiple devices and higher speed for data transfers,” he said.

When can we expect Wi-Fi 7 to reach us?

As Wi-Fi 7 is in the draft specification stage, it will take at least a few years for us to experience this tech. To use it at its full capacity, it’s imperative that the 6GHz band is unlicensed in your region, meaning you can use devices utilizing Wi-Fi 6E.

Countries such as the US, Canada, UK, South Korea, Brazil, and Saudi Arabia have allocated some spectrum in the given band, with more being added to the list.

But this hasn’t deterred tech companies from tinkering with Wi-Fi 7. Last night, MediaTek announced that it has started demoing capabilities of this upcoming standard to its key customers. However, it didn’t give out many details about the experiment.

The Taiwanese company said some Wi-Fi 7 powered devices are expected to hit the market in 2023. However, these might just be prototypes or business devices. So don’t hold your breath.

You can read Wi-Fi 7’s full specifications in the current draft here. 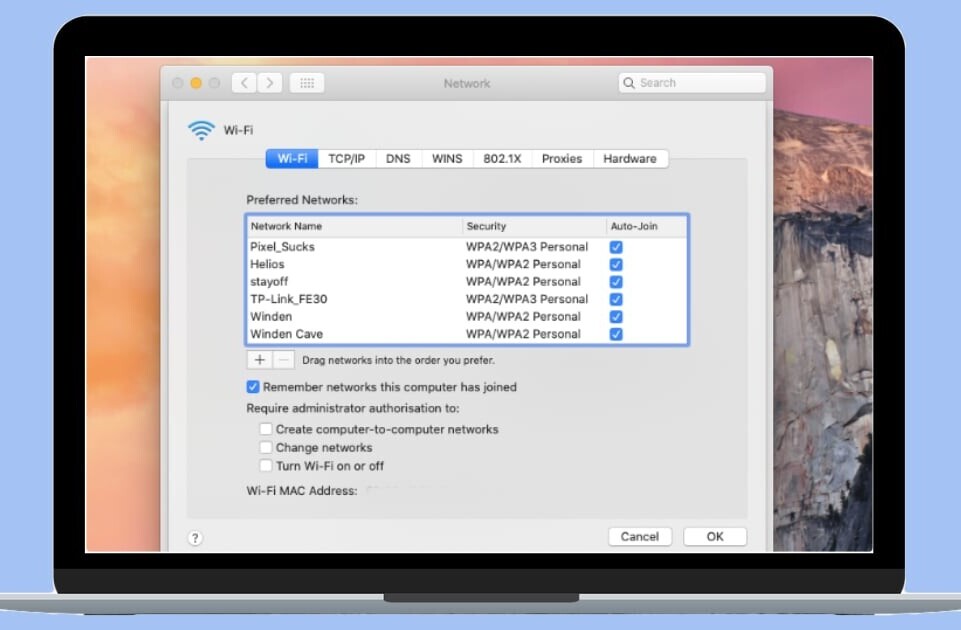