Are you on your iPhone? And can you see an alluring public Wi-Fi network with loads of percentage symbols in the title? DON’T JOIN IT, PAL! OH GOD NO.

Why? Well, Carl Schou — a security researcher based in Denmark — has unearthed a zero day that can scramble the Wi-Fi on iPhones or other iOS devices. Here’s what he posted:

You can permanently disable any iOS device’s WiFI by hosting a public WiFi named %secretclub%power
Resetting network settings is not guaranteed to restore functionality.#infosec #0day

According to Schou, joining this network knocked out his iPhone’s Wi-Fi. He tried resetting network settings and force restarting the device, but nothing worked until he manually edited the iPhone backup.

This experience may not be universal though. When this was shared on Reddit, some users on the site joined a network with this name without any difficulties.

What’s worrying is that this issue with the percentage symbol in Wi-Fi networks names isn’t new. Schou himself reported a similar issue a few weeks back where joining a network called “%p%s%s%s%s%n” on the iPhone disabled Wi-Fi:

After joining my personal WiFi with the SSID “%p%s%s%s%s%n”, my iPhone permanently disabled it’s WiFi functionality. Neither rebooting nor changing SSID fixes it :~) pic.twitter.com/2eue90JFu3

The reason percentage symbols are causing an issue with the iPhone’s Wi-Fi is down to the C computer programming language. The “%” symbol is a C string format specifier. It’s likely that the name of the network is triggering a string format process on the iPhone and that’s crashing the Wi-Fi functionality.

If you’d like more technical detail, this piece on The Register breaks down what likely happened with the “%p%s%s%s%s%n” network mentioned above. We can assume something similar’s going on with the “%secretclub%power” name.

I will say it’s surprising that Apple hasn’t done anything to fix this yet. Even though this issue doesn’t seem dangerous, it is embarrassing.

So here’s the question: What can you, an iPhone user, do to avoid having your Wi-Fi tanked by a mysterious network?

Well, it’s quite simple: don’t join any random ass public networks. And be especially wary of any that have percentage symbols in their name. 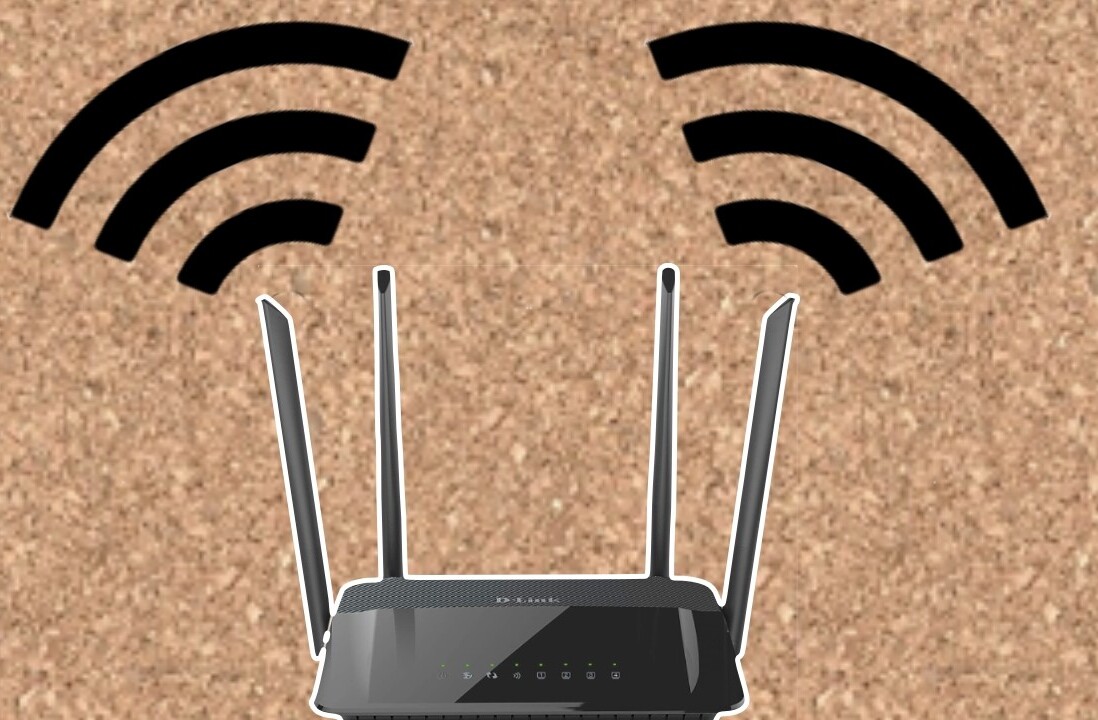