Ola Electric, the EV arm of Indian cab-hailing company Ola, finally launched its ambitious electric scooters in the country over the weekend.

The company had teased the look of the two-wheeler back in July, but we finally have all the juicy details on it, so let’s dive in.

What is the scooter called?

The firm’s first two-wheelers are called the Ola S1 and the Ola S1 Pro. Kinda sounds like they’re releasing new phones but okay.

What are their specifications?

What are some unique features of these scooters?

These scooters have a seven-inch touch screen display with microphones for voice commands. It is powered by an octa-core processor with 3GB of RAM, and 4G, Wi-Fi, and Bluetooth connectivity. The whole system runs on the company’s own MoveOS. The company plans to have a key-less experience with an app on your phone.

What’s more, these scooters have an anti-theft alert system, geo-fencing, and a flame retardant and water + dust resistant battery.

If you’re charging your scooter at Ola’s Hypercharging station, it’ll take roughly two and a half hours for a full charge. However, these stations can charge up to 50% of your scooter’s battery in 18 minutes.

If you’re charging your scooter at home, it’ll take over five and a half hours for a full charge — not a bad option for overnight charging.

What about price and availability?

These scooters will go on sale from September 8 in major cities, and they’ll be available for purchase across 1,000 cities and towns of India by October.

Ola plans to make 10 million scooters a year from its Futurefactory. For context, two-wheeler EV sales in India are less than 300,000 for the last two financial years. So Ola’s plan is ambitious.

The company is also planning to introduce its vehicles to the European market in the future, and we’ll definitely follow that development with interest. 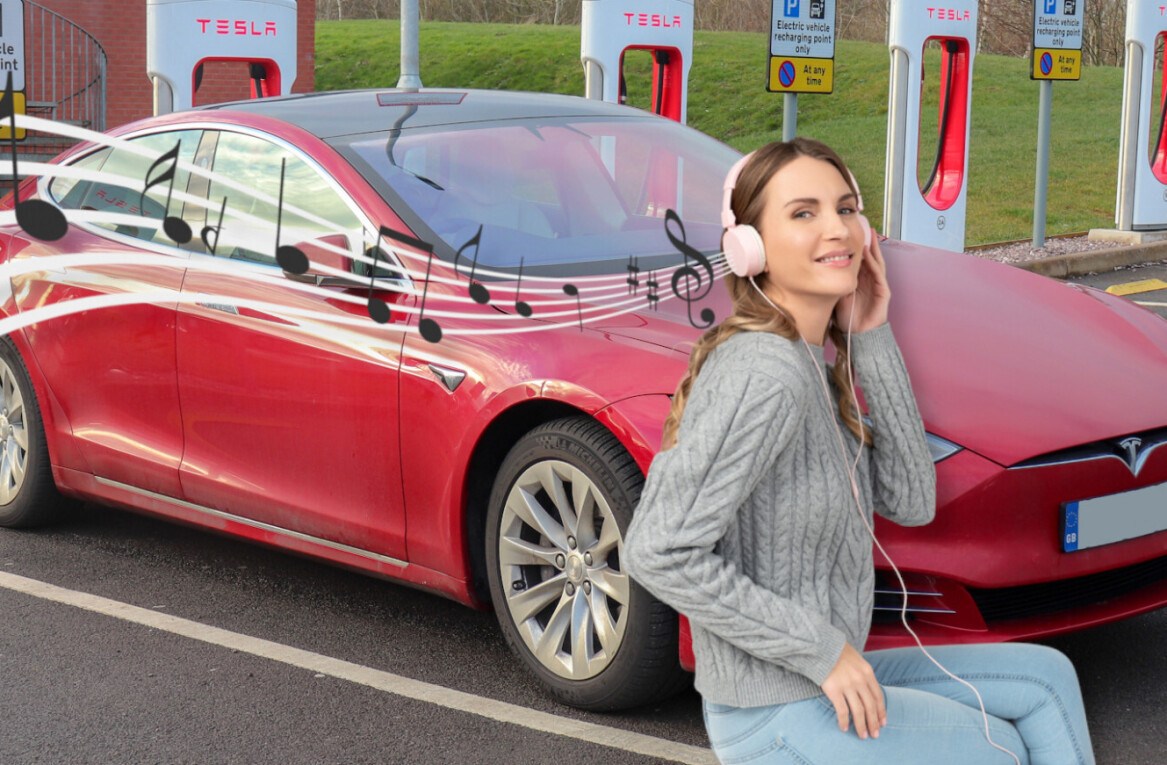 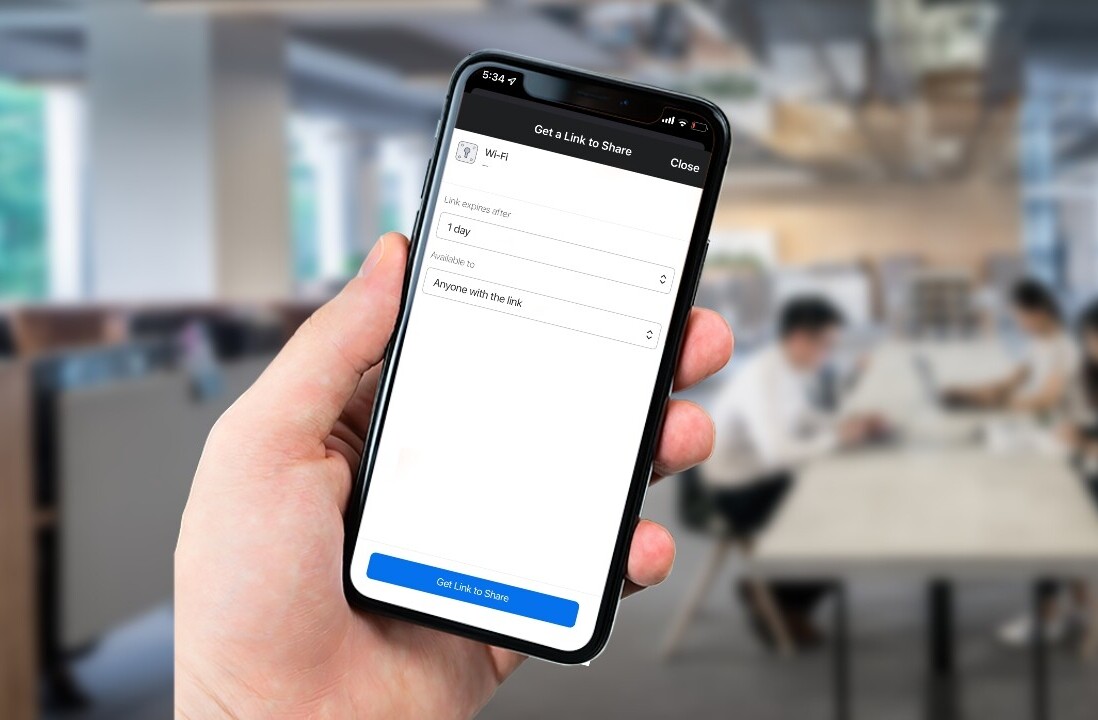