This article was published on December 6, 2021

Extremely fast charging of our EVs would be a dream come true, right? Just imagine rolling up to a charger and juicing up your battery within mere five minutes, or as long as it takes to fill up a car with gas. Mmm, I bet that would convince even the most stubborn Earth-killer lovers to flock to EVs’ superior embrace.

Unfortunately, this is still just a dream. Of course there are loads of infrastructural and economic hurdles in the way, but there’s an even more fundamental issue that’s stopping us from super-fast charging our mainstream lithium-ion batteries: chemistry.

It’s been already tested that fast charging your EV speeds up battery degradation. But why exactly?

In a new research conducted by the U.S. Department of Energy’s (DOE) Argonne National Laboratory, scientists have focused on the chemical behavior of the battery’s anode (the negative terminal), during the battery’s charge and discharge — and they’ve discovered some interesting stuff.

Breaking down the findings

The anode of lithium-ion EV batteries is typically made of graphite in the form of short particles.

Lithium ions can insert themselves into these particles through a process known as “intercalation.” When intercalation takes place properly, the battery can successfully charge and discharge. But that’s where we hit the snag that’s taming our wildest charging fantasies.

When a battery is charged fast, the intercalation process can get a bit rocky — which, as we now know, isn’t great for the battery. So let’s take a look at what exactly is happening.

The scientific team discovered that repeated fast charging made the graphite atoms at the particle edges distorted, hindering the intercalation process.

As a result, lithium ions can find their “way home” inside the graphite, so they tend to aggregate on top of the anode’s surface, creating a “plating” effect — simply put, they form a thick deposit on the anode’s top.

The lithium ions’ plating makes the anode undergo some degree of irreversible expansion, which in turn impairs battery performance.

Daniel Abraham, battery scientist and co-author of the study explains:

The faster we charge our battery, the more atomically disordered the anode will become, which will ultimately prevent the lithium ions from being able to move back and forth.

​The key is to find ways to either prevent this loss of organization or to somehow modify the graphite particles so that the lithium ions can intercalate more efficiently.

So… what’s the takeaway?

So for super-fast charging to become a reality, we need to hope for a breakthrough in graphite technology. That would be optimal as most EVs today run on graphite-based lithium.

However, the good news is that we aren’t bound to them, as we’re eyeing the possibilities of alternatives such as silicon and semiconductor nanoparticles maybe becoming commercial. But whatever the super-fast charging solution will be, it doesn’t seem like it’ll be here super-fast.

You can find the research-based paper, published in the Journal of The Electrochemical Society, here. 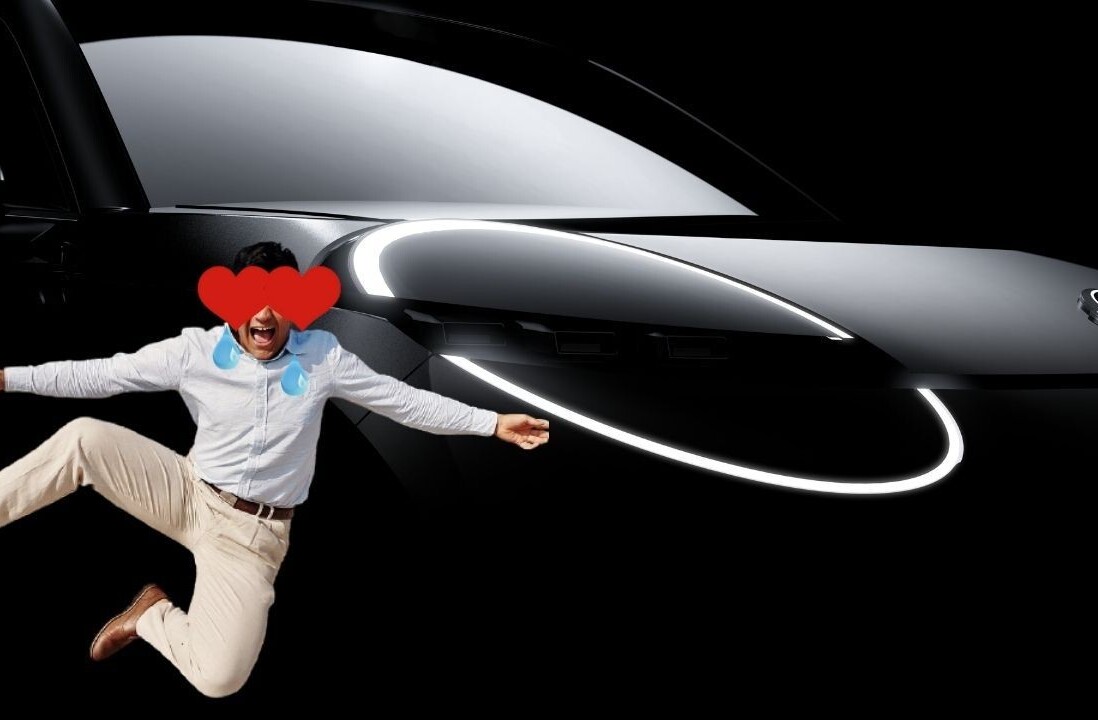 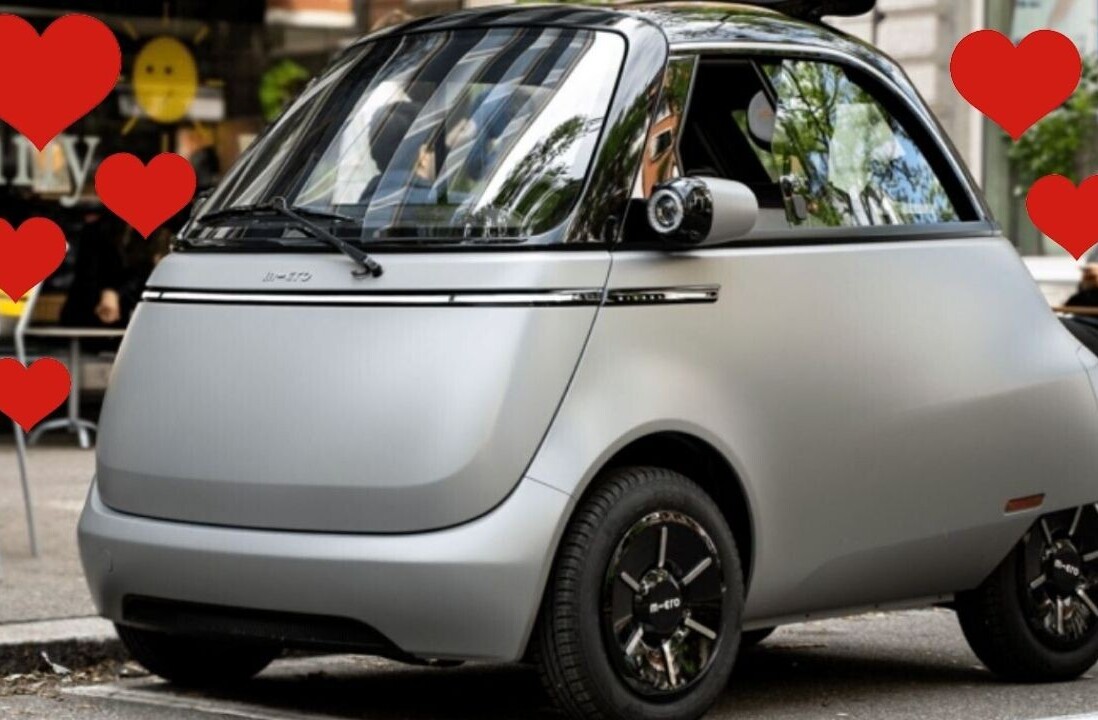