EVs are super fast, ultra quiet, and brilliantly futuristic. They are what MP3 is to vinyl, an all-round much better idea for the everyday.

While EV batteries and charging infrastructure are improving, the reality is that it still takes many hours to fully charge the average electric car. But that seems to be changing.

Last month, news surfaced that a battery tech company had managed to achieve the seemingly impossible: develop an EV battery that can fully charge in five minutes. Naturally, my attention was grabbed, it sounds too good to be true. I had to look deeper.

So how long is it going to be before we have EVs that charge fully — from zero to 100% — as fast as a gasoline car can have its tank filled? I asked an industry expert to get their take on the situation and find out what’s going on.

A few weeks ago, UK newspaper The Guardian ran a story which must be music to the ears of even the least anxious EV driver: a company has developed EV batteries that can fully charge in just five minutes.

The report told the story of Israel-based StoreDot, a battery tech company that has managed to produce the EV power packs on a scalable production line, suggesting we’re not far from mass market “five-minute batteries.”

“We are not releasing a lab prototype, we are releasing engineering samples from a mass production line. This demonstrates it is feasible, and it’s commercially ready,” Doron Myersdorf, CEO of StoreDot, told The Guardian.

In collaboration with a Chinese battery manufacturer, StoreDot has reportedly produced more than 1,000 of its hyper-fast-charging batteries, and has investment from the likes of Daimler, BP, and Samsung.

Things are looking promising, but as with any bleeding edge technology, the batteries won’t come cheap.

Speaking to The Guardian, Prof Chao-Yang Wang, from the Battery and Energy Storage Technology Center at Pennsylvania State University in the US, says the batteries won’t necessarily make EVs more expensive.

The theory is that automakers will be able to downsize their batteries thereby cutting costs. Range won’t matter when they can be recharged in just minutes, that’s assuming infrastructure is robust and plentiful — which it isn’t, but we’ll get to that.

On the other hand, battery expert Mark Ellis from Munro & Associates, tells me that the costs of such batteries are a big unknown. “No one has considered how much the initial cost of the EV would have to increase to accommodate the fast-charge,” he says.

While manufacturers might be able to alter the size of their batteries to keep EVs affordable, it’s not clear how much they will have to be downsized.

One thing is for certain though, the chargers to power the batteries will come at a substantial cost.

“Consider how much energy you would need to pump into a battery pack for a 5-minute charge? It is a lot,” Ellis tells me.

Specialist chargers for hyper-fast five-minute charging will stand to be even more expensive.

Get expectations in line

Unfortunately, chargers for this type of battery are still a thing of the future. So let’s step back for a second and consider StoreDot’s expectations for its battery’s capabilities when using contemporary charging infrastructure.

Using modern chargers, the company is aiming to offer batteries capable of adding 100 miles of range within five minutes, by 2025.

This is good, of course, but is far more telling of the state of charging today.

StoreDot’s ambitions are only fractionally better than the fast-charging EVs we have today. Adding 100 miles in five minutes appears to be the trajectory we were on anyway.

If we look to Tesla, we see a company that is leading the charge — not sorry — when it comes to EV fast-charging.

According to the Silver T, its V3 Superchargers, which were unveiled in 2019, are capable of adding 75 miles of range in five minutes, in perfect conditions.

German automaker Porsche says that its Taycan can fill its battery from 5% charge to 88% charge in just 22 minutes. Making it one of the fastest charging EVs on the planet — but only in perfect conditions using the right charger, which are few and far between right now.

So it’s all well and good having a fast-charging EV, but the correct chargers are hard to come by. Although, that is changing.

Infrastructure is improving, but it’s not going to get to where it needs to be overnight.

Just this month, the UK installed its 4,000th rapid EV charger. A good milestone, but 4,000 isn’t anywhere near enough.

According to UK think tank Policy Exchange, the country needs to install EV chargers five times faster than it is now if it’s going to service demand by 2030, and that’s just regular chargers, not the super high-powered ones required for fast-charging.

The Netherlands has Europe’s fastest-growing EV charging network, and it’s still a long way off servicing an entire nation of EVs. According to Wallbox, there are 52,000 chargers in the low country, most of which aren’t rapid-chargers.

Ultimately, the onus to install the required tech is likely going to fall on third-party charging providers. Those companies will install what’s in demand, not bleeding edge fringe technology that costs nearly five times as much and is only useful to a minority of people.

Speaking to The Guardian, Prof Chao-Yang Wang, expects such fast-charging batteries to be available within three years.

However, when we consider the entire eco-system of car, battery, and compatible chargers, three years seems… ambitious.

When I spoke to Ellis, it’s clear that he has a far more tempered expectation of when these types of hyper fast-charging batteries will hit the mainstream.

It’s not like it’ll never happen though. But right now, he says there’s no accurate way of saying exactly how long it’s going to be until we see electric vehicles that can fully charge in just five minutes.

The reality is that there are many variables that need to come together before EVs that charge in five minutes are common place.

It’s not impossible, though. Ellis says battery technology is developing fast and hurdles are falling just as quick. But at this point, we can’t put a timeline on when we’ll see this kind of tech in the mass market. It’s too hard to say accurately when this tech will become common place, because there’s just too much that needs to happen for the technology to work in the real world.

It’s all well and good having a battery that can charge in five minutes, but without robust, plentiful, and affordable charging, that technology is virtually useless to the majority.

If you ask me — and I hate to say it — EVs that charge in five minutes seem like a far off reality.

A simple and more impactful strategy would to simply build more chargers, so when people arrive at their destination they can plug-in, charge, and depart with a full battery. Five-minute batteries are a technological innovation sure, but they’re borne as a safety net.

I mean, If every car parking space had an EV charger, would we even need batteries that can charge in five minutes? 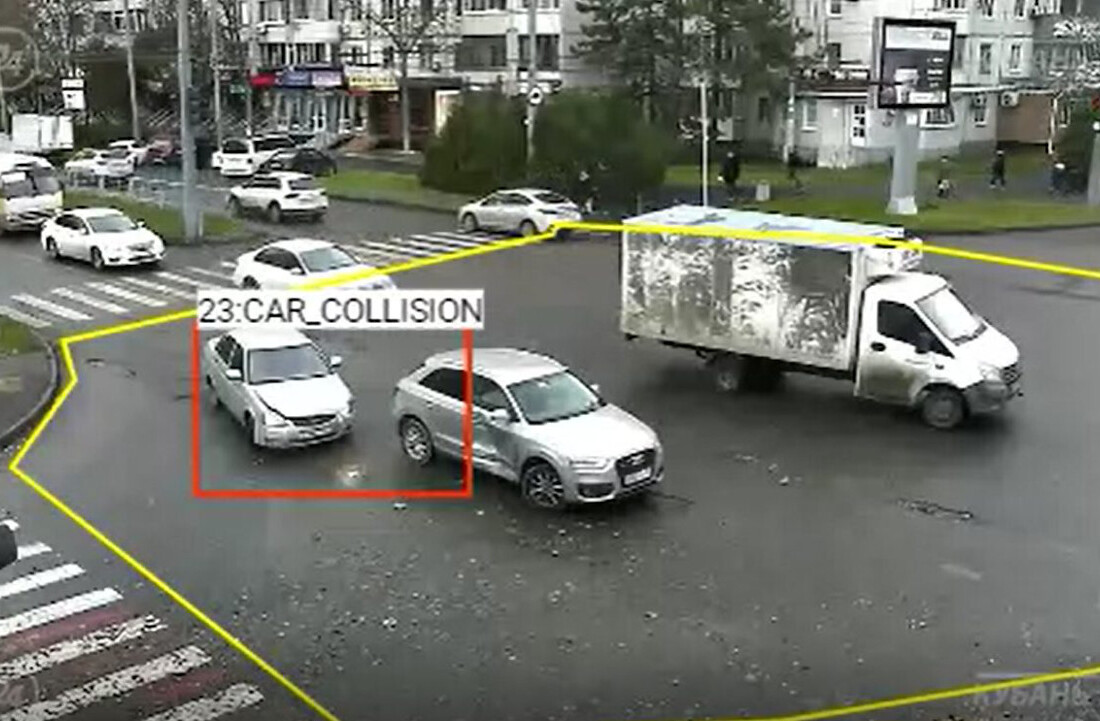