Former US president Donald Trump’s family businesses are in jeopardy. His financial future is in flux. And the entire world’s waiting to see if he or one of his children will be charged with a crime soon. It’s safe to say he isn’t having his best week.

And, of course, that means he’s filed a frivolous lawsuit to rile up and distract his base of sycophants from the reality of his unfolding legal situation.

As TNW’s Thomas Macaulay reported earlier today, Trump’s filed a class suit against the CEOs of Google, Facebook, and Twitter. He’s alleging they violated his Constitutional rights and demanding a provisional reinstatement of his social media accounts immediately.

Donald Trump’s been promising to curb and dominate social media companies since his official political title was candidate Trump.

As part of his whiny strongman routine, the former president issued numerous official statements decrying social media censorship – hundreds of which were made on social media – and swearing to end 230 protection for social media companies unless they capitulated to conservatives’ increasingly weird demands.

To date, conservatives have demonstrated absolutely no evidence of bias against conservative ideologies. In fact, numerous peer-reviewed studies have shown a clear, demonstrable, undeniable bias toward conservative personalities when it comes to the enforcement of platform rules.

In other words: conservatives benefit from the myth that there’s a conservative bias against them. But there isn’t. And furthermore, none of that has anything to do with Free Speech.

The distinct difference between a First Amendment violation and censorship is that only the government can violate your Constitutional right to Free Speech.

We’ve all seen the XKDC comic about Free Speech at this point.

But what if that weren’t the case? What if we could 100% call the conservatives’ bluff?

In a word: chaos

The First Amendment gives US citizens the right to assemble and protest and it guarantees the freedom of the press, among other things.

To the best of my knowledge, there’s no evidence to support any of the above conspiracy theories. And that’s why Alex Jones struggles to find a platform that will allow him to make his ridiculous claims, and why Tucker Carlson’s pool of advertisers is about three drops deep.

However, there are also no laws forcing Fox News to host Tucker Carlson. So we can infer whatever we want from its choice to continue doing so. And, thankfully, there’s no law forcing anyone to host Alex Jones.

But Trump is asking the courts to create a law forcing Facebook and Twitter to host him and others who’ve been banned. He’s asking for the creation of a law giving the government the authority to arbitrate whether Google’s Search results are fair to conservatives.

Companies in the US are free to set their own standards when it comes to speech. Whether we’re talking about Facebook’s employees not being allowed to badmouth Facebook on their personal accounts, McDonald’s demanding that all employees wear the proper uniform while on the clock, or the NFL deciding that fans aren’t allowed to protest on the field during games, every company has limits on speech that the Constitution prevents the government itself from instituting on its citizens.

Any precedence that forces companies to observe Free Speech would lead to catastrophe – there has to be limits on expression in order for commerce, business, and society to function properly.

It’s not illegal to yell “I love cake,” but if you go into a bank and start screaming it, and refuse to stop when asked or to leave when told, there’s a good chance you’ll eventually end up being charged with trespassing. The same holds true for yelling “fire” in a crowded theater when there’s no threat, making violent threats, or engaging in hate speech – almost every facet of US life operates with some constraints on Free Speech.

It’s up to us, as citizens and business owners, to decide what is and isn’t appropriate. Currently, the First Amendment guarantees that the government won’t make those decisions for us.

What former US president Donald Trump and his conservative supporters are asking for is an end to that protection. 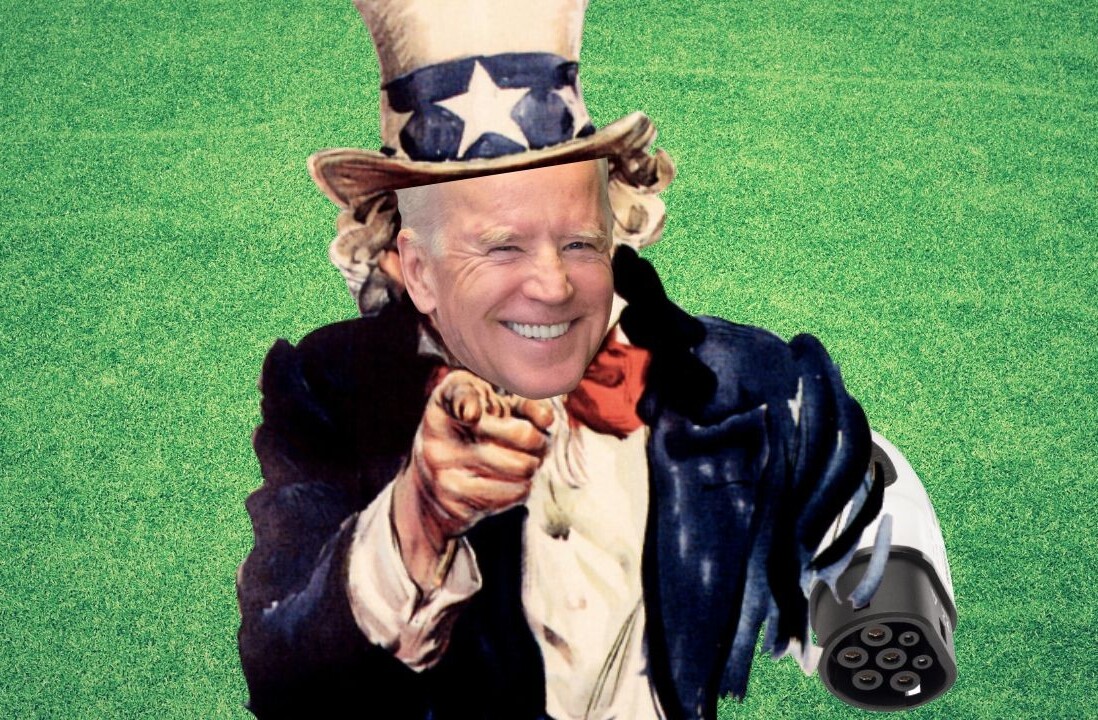