Google ‘cryptocurrency’ and the likelihood is you’ll see ‘exit scam’ somewhere in the results.

But, what are they, how do they work, and more importantly, how can you spot one?

Put simply, an exit scam is a fraudulent operation orchestrated by unethical cryptocurrency promoters who disappear with investors’ funds during or in the aftermath of an initial coin offering (ICO).

To do so, the scammers typically launch a new cryptocurrency based on a promising concept.

Then, they raise money from investors through an ICO. The business may or may not operate for some time, but eventually the scammers who collected the funds disappear leaving unsuspecting victims in the lurch.

What to look for

Although common – in the first eight months of 2018 more than $100 million in funds contributed to ICOs had been stolen as part of an exit scam – they’re not always easy to spot.

Having said this, consider these tips before making any decisions:

Do your research: Look into the team promoting the ICO and verify their credibility. Check they actually exist and reverse search their photos. Look at their track record, previous employment history and analyze their social media presence, but keep in mind it’s possible to purchase followers. Look into their industry connections, and check whether they’re followed by or interact with key industry figures.

The white paper: This key document will help you get a better understanding about what the company is trying to do, how, and why. If you come across incomprehensible detail, that’s ambiguously written, walk away as this often represents a huge red flag.

Is it too good to be true? Then it probably isn’t true. Go with your gut instinct and don’t let over-optimistic promises sway you to invest without concrete proof that you’re backing a legitimate project. In fact, back in the day, BitConnect promised investors a steady 1% daily return, which would have transformed an initial investment of $1,000 into a return of over $50 million in three years.

Over promotion: If a project is legitimate, it’s unlikely to spend huge amounts on marketing to attract potential backers. It’s not uncommon for ICOs to pay for full-page adds in print media in some countries or to hire online influencers to spread the word online.

If you don’t get it, don’t invest: This sounds like basic common sense, but if you don’t understand the business or product being promoted, and don’t trust the team behind it, don’t hand over your money.

Scams and fraud happens in every single sector, even in regulated industries such as finance.

But due to their nascent nature and lack of regulation, cryptocurrency and blockchain projects are super risky, so, stay vigilant! 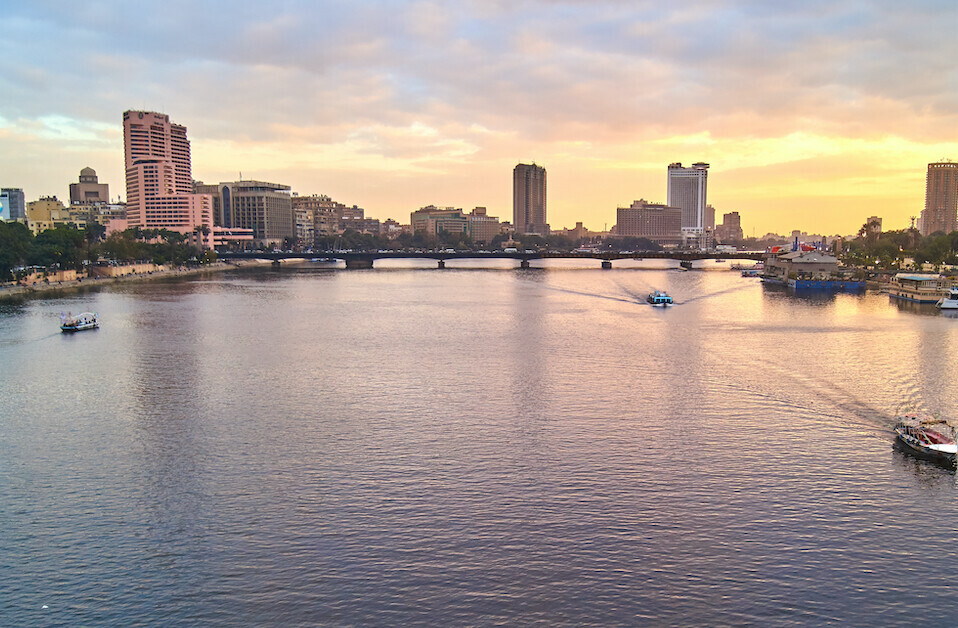 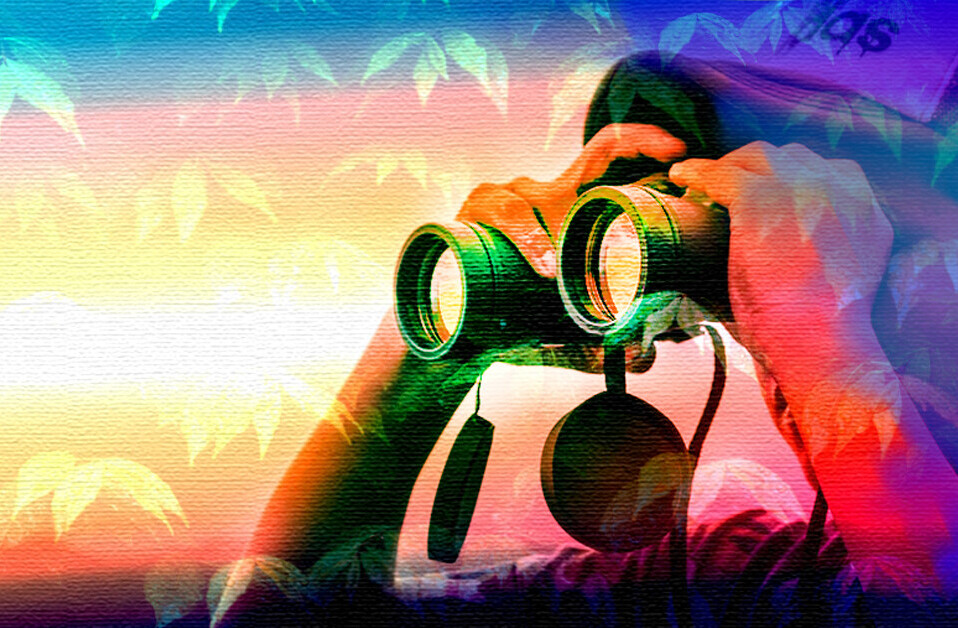