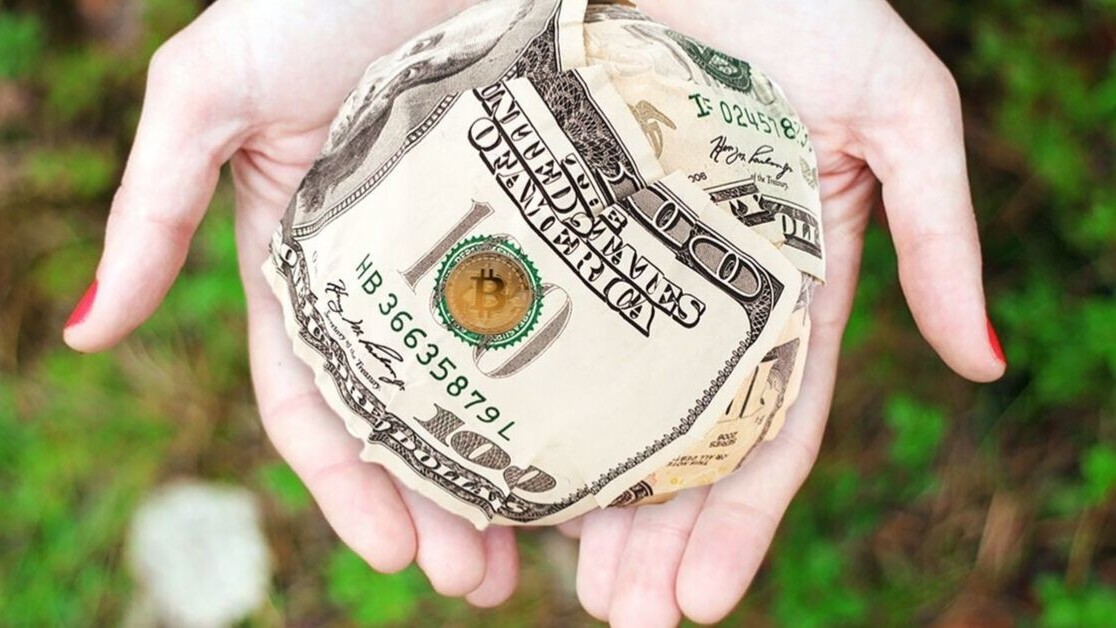 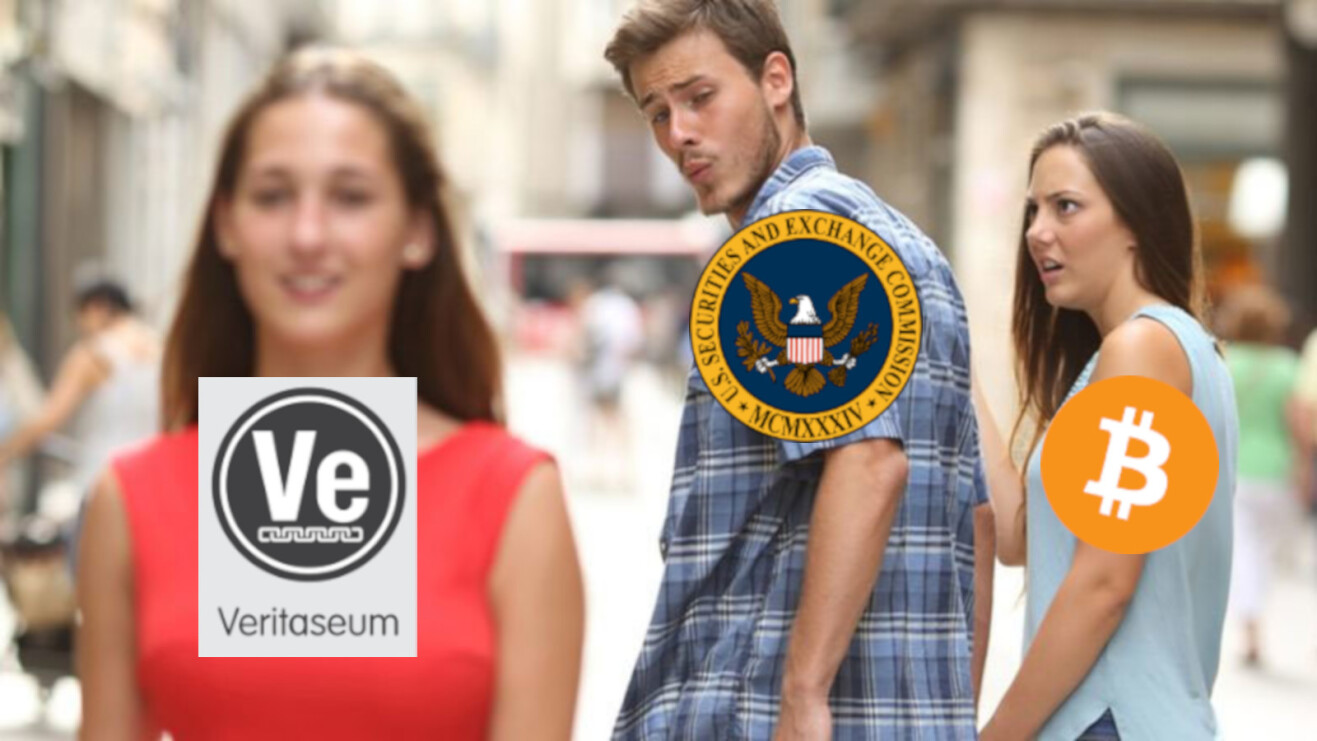 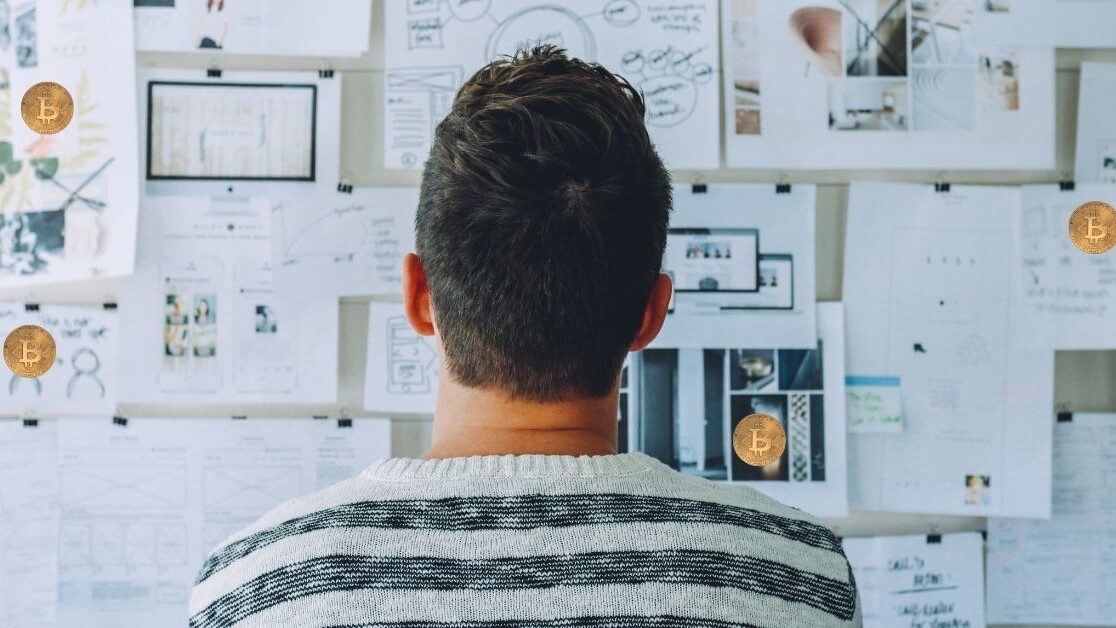 Here’s the difference between ICOs and IEOs

Cryptocurrency named after India’s ‘Who Wants to Be a Millionaire?’ ends in $250K scam