Welcome to The Next Web’s Weekly Recap!

This week was a relatively quiet week with not too many major news stories. It was the new year holidays after all, and new year usually means a barrage of top 10 and best of lists. However there was some big news this week around Google’s upcoming Nexus One phone. More specs were released as well as a major upcoming event on January 5th.

Zeitgeist and New Words
Every year, many reflect on Google’s Zeitgeist to remember the events of the past year. This year bought a new kind zeitgeist courtesy of WhatTheTrend, the popular tool that tracks and defines Twitter’s trending topics. Also defining what happened this year was Oxford Dictionary which added a handful of new Internet terms from the past year including freemium, unfriend and paywall among others.

The Year of TMI?
This week saw the end of a decade and a great year for tech. While I won’t recap the year with top 10 lists, I will bring up one issue that has consistently come up over the past year due to the ease of which we can now share all of our personal information online – that is the issue of too much information (TMI).

Martin recently wrote a great article on the many ways in which you can perhaps overshare information about yourself. While many new tools came out in 2009 that allowed us to share as never before, I believe that 2010 will be a year that users become more aware about what they’re sharing and the tools available to filter information will be drastically be improved. I also believe that all of these services will become more tightly integrated with each other and provide more value than they currently do. If I’m wrong and things don’t improve in 2010 you could always take the drastic approach and commit web 2.0 suicide.

More Info on Google’s Nexus One
This week saw a bunch of buzz around Google’s upcoming phone. High res videos of Nexus One’s UI were released and it was also announced Google will be holding a big press event on January 5th. While the final specs are still uncertain, initial information shows 512MB RAM, 4GB microSD in-box expandable to 32GB, A 3.7 inch display, 5mp camera and Android 2.1. Although the release is certainly big news for consumers in the United States, Martin questions whether Europeans will be as excited. 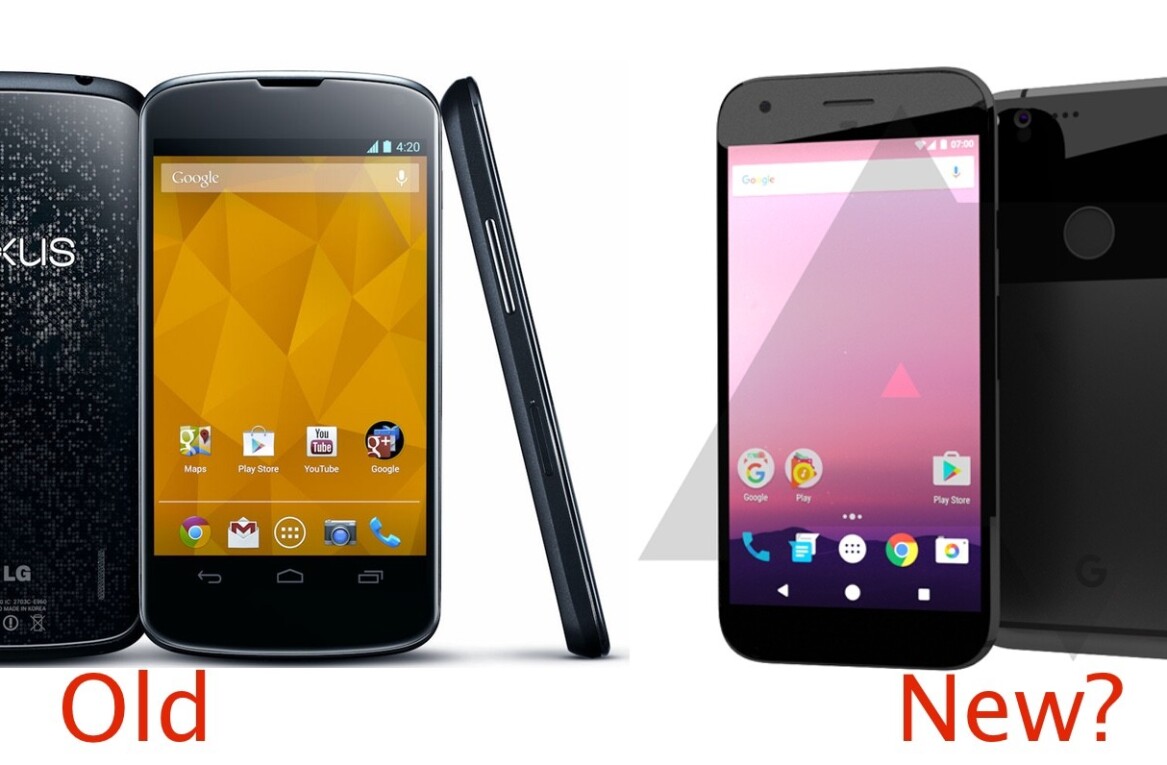