Last year, when everyone started wearing masks, it became difficult to use Apple‘s Face ID feature to unlock iPhones. The company made unlocking slightly faster by immediately bringing up the passcode screen when your iPhone detected you’re wearing a mask.

Now, it plans to let you unlock the phone with Face ID while wearing your mask — but you would need an Apple Watch. As noted by Engadget, the new iOS 14.5 developer beta allows you to do that if you’re wearing an unlocked Apple Watch.

This is how the feature would work: you’ll have to manually enable an option to unlock your iPhone with a less accurate Face ID along with your Apple Watch for authentication. 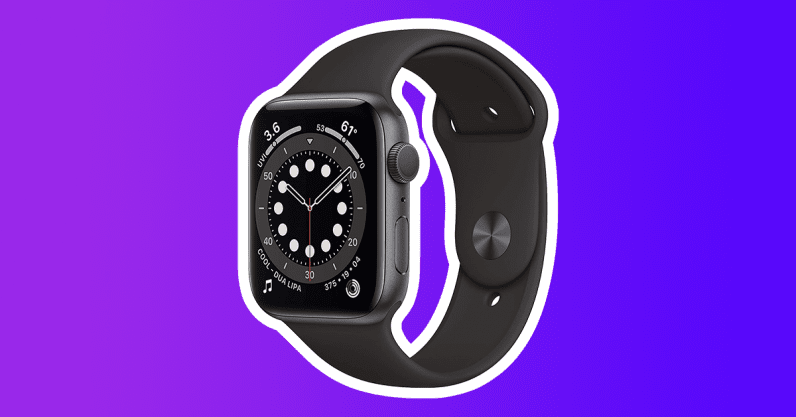 You’ll be notified on your watch every time you unlock your iPhone successfully — which can be really annoying if you unlock it frequently. I’d rather stick with passcode punching for when I’m wearing a mask.

As my colleague Callum suggested, it would be nice of Apple to bring back Touch ID.  The company included Touch ID under the power button in the iPad Air released last year. It could come up with a similar solution with the iPhone, or as Bloomberg’s Mark Gurman suggested, it could debut its own under-the-screen fingerprint scanner.

Right now, the new Face ID unlock system is in testing, but bank on us to write a guide in our Basics section when it’s available to everyone.