Researchers in China and the US have found material in a dinosaur fossil that they claim looks like DNA. In a new paper in National Science Review, Alida Bailleul and colleagues report on their discovery of remarkably well-preserved cartilage from a Late Cretaceous dinosaur, Hypacrosaurus, from North America, dated at between 74 million and 80 million years old.

They highlight microstructures within the cartilage that they identify as nuclei and chromosomes from within its cells and also DNA. If accurate, this would be a hugely significant find. But can this report stand the scrutiny of a sceptical world? There are reasons to think not.

Co-author and supervisor of the new work, Mary Schweitzer of North Carolina State University, has previously reported similar findings from a variety of tissues from dinosaurs. There has been a strong negative reaction in the past to such reports, with other scientists claiming they couldn’t replicate the results.

But the debates have been difficult because they hinge around particular specimens in particular laboratories. Researchers may be unable to replicate studies that claim to have found dinosaur biomolecules for all sorts of reasons. Schweitzer is quoted as saying that the sceptics “can say what they want”, but they need to come up with other explanations that fit the data better.

One such suggestion from a sceptic, Evan Saitta at the Field Museum in Chicago, is that the biomolecules that are being detected, including the tentatively suggested DNA, probably have nothing to do with dinosaurs or even with the Cretaceous period. They are more probably from modern microbes, as he showed in a recent paper.

Palaeontologists have been encountering similar problems for decades now. When Michael Crichton wrote about using dinosaur DNA preserved in amber to resurrect the prehistoric creatures in the original novel of Jurassic Park in 1990, he was drawing on real science.

A new technique called the polymerase chain reaction (PCR) method was allowing researchers to sequence and manipulate tiny quantities of DNA. Fact then followed fiction and a series of papers in 1992 and 1993 reported that scientists had been able to extract DNA from various fossils, including insects in amber and even from dinosaur bone preserved in sandstone.

But these suggestions of truly ancient DNA were rapidly debunked. What the researchers had been measuring was modern DNA contamination. The revolutionary properties of PCR were actually the downfall of these studies. It could clone such minute quantities of DNA that laboratory contamination, such as a molecule or two of modern insect DNA or a sneeze or flake of human dandruff, would provide convincing results.

Those studying what they believe to be ancient DNA are now careful to decontaminate their samples and work in antiseptic conditions. But we now also know that DNA molecules break down very easily and will typically survive only a few years. Hundred-year-old samples of DNA from museum specimens are massively fragmented and the breakdown of their molecular structure continues rapidly.

By using massive computing resources, DNA from fossils maybe 50,000 years old can be reconstructed from millions of short fragments. The oldest such samples are 700,000 years old – a long way from the 66 million years of the last dinosaurs.

So, could it really be that the newly discovered microstructures in the dinosaur cartilage are ancient DNA? DNA molecules can be identified by staining them with propidium iodide. In their paper, Bailleul and colleagues note that they tested within the cells in the cartilage and identified stain responses. But they found no such responses in the general matrix of the bone, or presumably in surrounding sediment.

On the other hand, there are no tests in the paper to identify whether the reactive molecules are from a dinosaur or from a microbe. It’s unlikely you could sequence the DNA to find out because its chains would have broken into such tiny fragments that you’d probably be unable to extract useful information from them. If complete DNA could be extracted from the fossil, then it would much more likely be from a modern source than a creature that lived 80 million years ago.

Scientists are optimists. It would be fantastic if the authors of the paper are right and they have identified nucleic acid, or another biomolecule, from a dinosaur. Then the potential for cloning a long-extinct animal and a real-life Jurassic Park would be back in the frame. Unfortunately, we are probably a few steps away from an entirely convincing demonstration that these structures really are the cells of dinosaurs, or that the red-staining material is dinosaur DNA.

This article is republished from The Conversation by Michael J. Benton, Professor of Vertebrate Palaeontology, University of Bristol under a Creative Commons license. Read the original article. 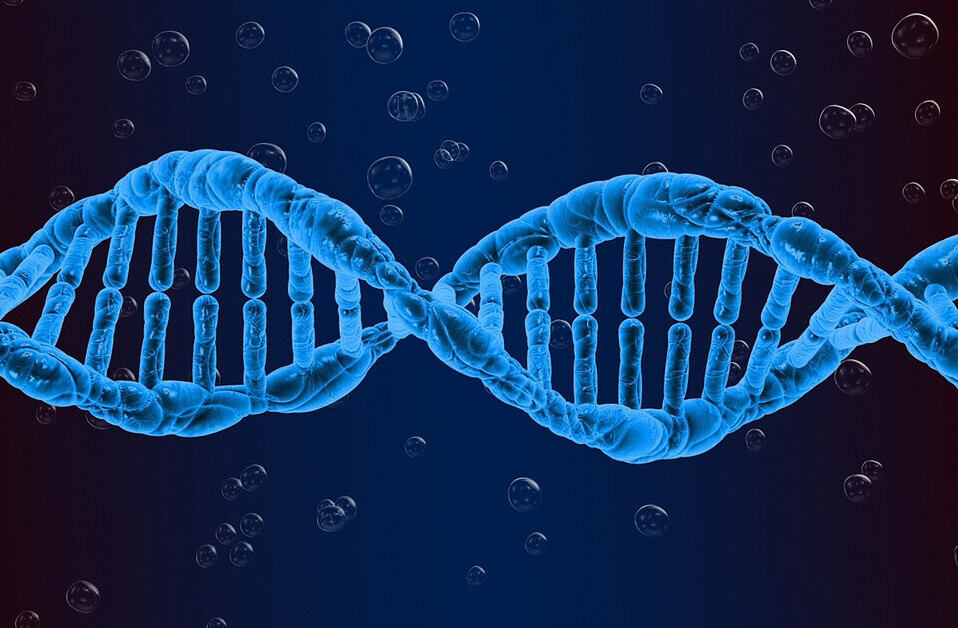 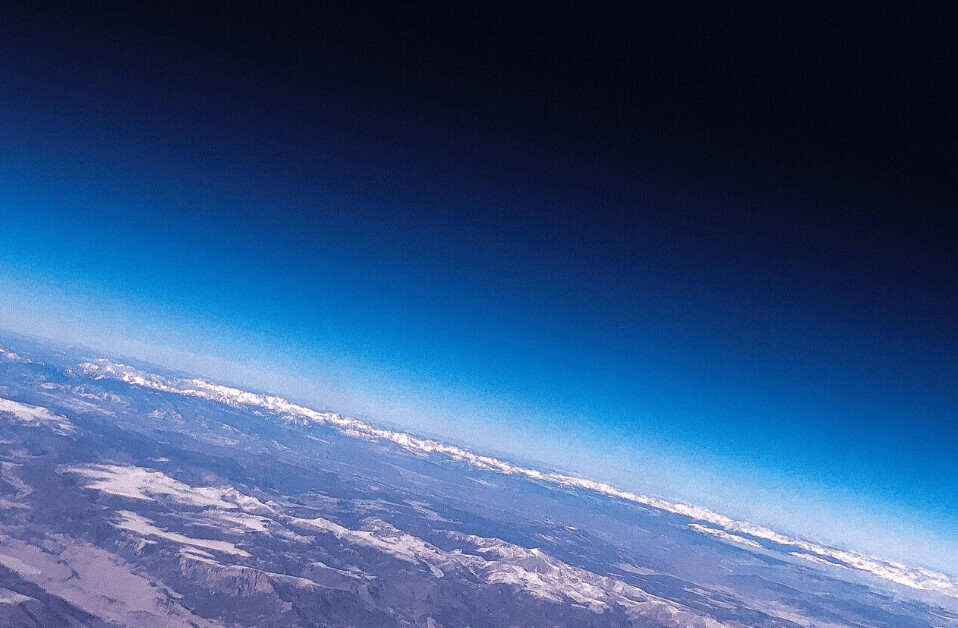