This article was published on November 5, 2021

In other words: The CEO of DeepMind, Demis Hassabis, is going to run a drug-discovery spinoff.

Up front: This seems like a really good thing. DeepMind’s AlphaFold 2 has supposedly revolutionized how researchers study protein structures. And Hassabis is obviously pretty good at running a lab.

But let’s just have a gander at the company’s blog, shall we?

At its most fundamental level, I think biology can be thought of as an information processing system, albeit an extraordinarily complex and dynamic one. Taking this perspective implies there may be a common underlying structure between biology and information science – an isomorphic mapping between the two – hence the name of the company.

Biology is likely far too complex and messy to ever be encapsulated as a simple set of neat mathematical equations. But just as mathematics turned out to be the right description language for physics, biology may turn out to be the perfect type of regime for the application of AI.

I’m pretty sure most biologists and computer scientists would disagree with the assertion that a deep learning model could solve human biology.

Background: What IL’s allegedly doing is applying AI to optimize the drug-discovery process. This sounds huge and important, and in some ways it is, but the reality is a bit different than the headlines would have you believe.

Building on AlphaFold 2’s work, IL is in a position to potentially speed-up the discovery of new drugs. Those in the industry know this doesn’t necessarily mean drugs will reach market faster.

IL can discover all the drugs it wants. But until Alphabet decides to belly up to the big pharma table and start milling pills itself, this is a bigger deal for Alphabet’s share holders than it is for sick people.

Quick take: Everyone’s optimistic about this endeavor for good reason. It’s a cool startup that’s bound to do some important things. But we shouldn’t lose sight of the limitations of deep learning and the iron-clad grip that big pharma has on the drug industry.

It’d be great if Alphabet actually used its power, influence, and trillion-dollar coffer to take on big pharma and come up with a way to actually get drugs to sick people.

But I guess we can always use yet another AI company trying to apply algorithms to drug discovery. 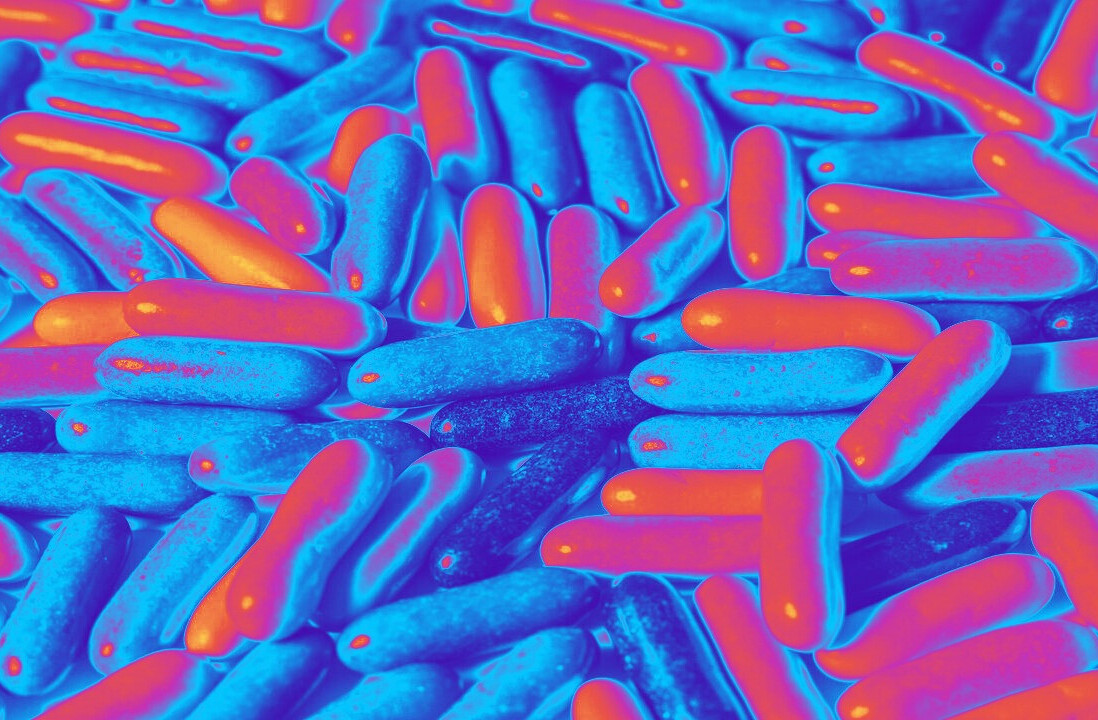