NASA’s Apollo programme was one of the most challenging technological achievements in the 20th century. Beyond the space race and exploration, it contributed to several inventions and innovations that are still having an impact on our lives. But at the same time, there are several myths regarding what technologies actually came out of it.

My favourite myth is that Teflon was developed by NASA. This seems reasonable, as it is an immensely heat resistant material – something that space missions require. However, it was invented by accident in 1938 by Roy Plunkett at DuPont when he was researching new refrigerants. Velcro is another misconception, having been invented in the 1940s in Switzerland by George de Mestral. Again, its huge usefulness in everyday life in space can’t be denied. Imagine how tricky it would be to secure yourself to your bed to sleep without any gravity.

As it has now been 50 years since the Apollo 11 moon landings, it is a good time to cast some light on what actually is a result of the space race and what is not. Here is a list of some developments – but there are many others too. Some of these were not directly created by NASA, but may never have seen the light of day if it hadn’t been for the space agency’s immense help and promotion.

NASA developed a small, lightweight unit that purified water for human space flight. This worked reliably without needing dedicated monitoring and used silver ions (atoms that have lost electrons) to kill bacteria. This turned out to be extremely useful for water purification on Earth as well, since the chlorine normally used at the time can dissipate due to sunlight or heat. It also removes the problems of stinging eyes and bleaching we all notice in swimming pools.

NASA’s system is today used to keep the water in cooling towers clean, helping to support air conditioning across the world. And it has started to be used for cleaning pools too – the company Carefree Clearwater, Ltd, has implemented it to purify spas and swimming pools throughout the US.

Breathing systems used by firefighter across the world have their origins in NASA. Although NASA themselves did not invent them, they were responsible for making them usable – light and efficient. In 1971, many US fire chiefs raised the problem of their breathing gear being cumbersome and weighing about 30 kg, leading to some firefighters even abandoning their systems to reach the fire.

Using its experience of developing astronaut equipment for the moon landing, NASA then cooperated with the Fire Technology Division of the National Bureau to develop a better breathing system over the next few years. The improved system was lighter, easier to wear and also included a face mask allowing for a wider field of view.

Polymers are materials made of long chains of molecules that tend to have remarkable properties such as toughness and heat resistance. US chemist Carl Marvel first synthesized the polymer fabric Polybenzimidazole in the 1950s. But it may have not become widespread if it hadn’t been for NASA, which made great use of it. That’s because the space agency was looking to develop a nonflammable and stable textile fibre under an wide range of temperatures – from liquid hydrogen to melted gold – after the Apollo 1 fire disaster killing which killed all three crew members raised flammable material as one cause. The tragic event became a wake-up call for NASA.

The International Association of Fire Fighters then collaborated with NASA in Project FIRES in 1971 to include this new material into the protective gear of firefighters. It found its way into the fire services of the US in the 1970-80s to enhance their protective clothing. It is still used in various new ways and areas including emergency response, motor sports, military and industry.

The Apollo astronauts wanted to bring rocks back to Earth and make some measurements while at the moon. For that, they needed efficient cordless drills. Luckily, the company Black & Decker had developed some crude products along these lines in 1961. But NASA contracted the company, with the Martin Marietta Corporation, to help develop more custom-designed tools, such as a cordless rotary hammer drill to take moon samples.

It is also a rather challenging task to use a wrench to tighten bolts floating in zero gravity without spinning yourself around – a problem which lead to the development of the zero-impact wrench. So NASA helped initiate important innovation of cordless devices – feeding its experience into medical devices and vacuum cleaning.

That said, as a cultural astronomer, I like to sit back and think of what other than material inventions human space flight and the moon landings have given us. I personally think that the development of innovative new concepts of thinking about us and the environment have been pivotal to our current modern western society. Examples of these are captured by the so called overview effect and the impact the blue marble image had upon the budding environmental movement.

Human space flight cannot always be measured through material inventions, and it should therefore also be assessed by how it has changed our thinking. 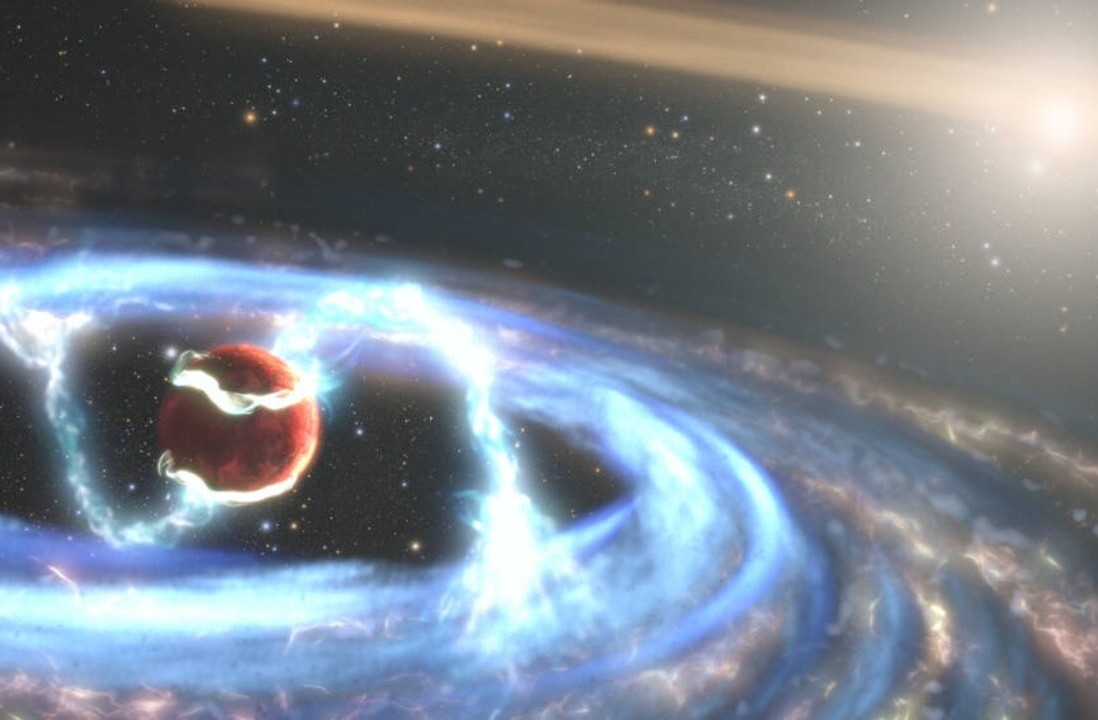