Volvo has become the latest car giant to commit to making only electric vehicles.

The Swedish automaker said on Tuesday that it plans to exclusively sell EVs by 2030. All petrol and diesel engines — including hybrids — will be phased out from its lineup by that date.

“There is no long-term future for cars with an internal combustion engine,” said Henrick Green, Volvo’s chief technology officer. “We are firmly committed to becoming an electric-only car maker and the transition should happen by 2030.”

The firm, owned by China’s Geely group, also announced that all its new EVs will only be sold online.

Green said the move to all-electric vehicles was triggered by changing customer demands and environmental concerns.

Håkan Samuelsson, Volvo’s chief executive, acknowledged that Jaguar’s pledge has encouraged his company “to be a bit braver.” Hopefully, Volvo’s move has a similar effect on rival carmakers who are yet to make similar commitments. 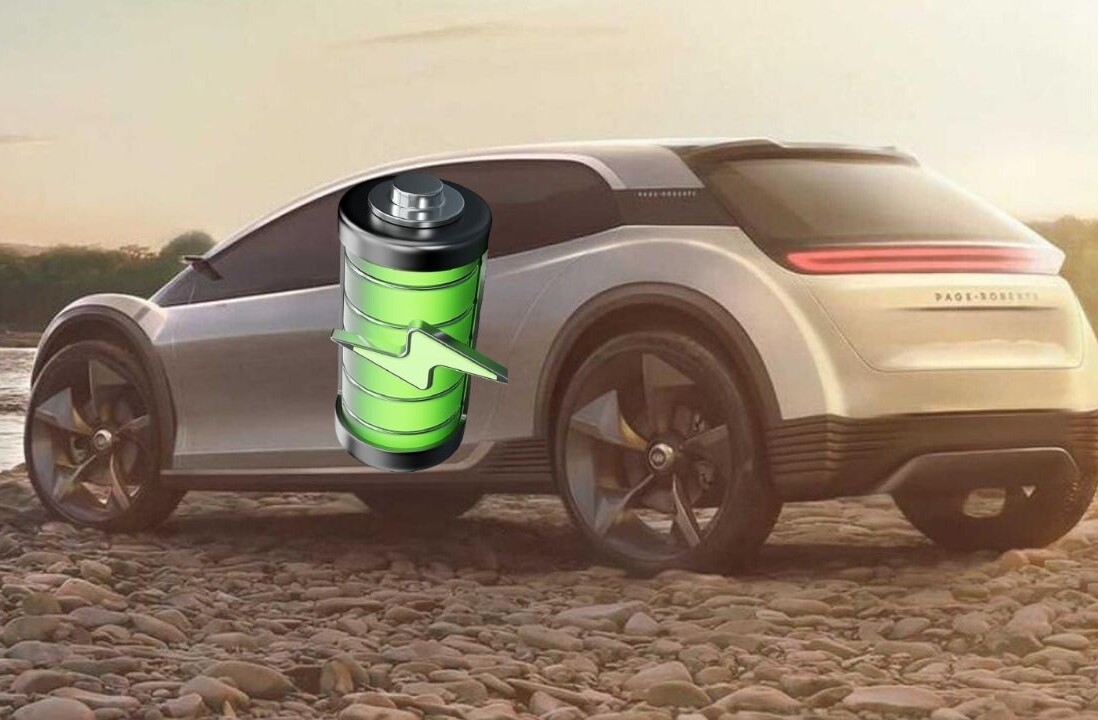 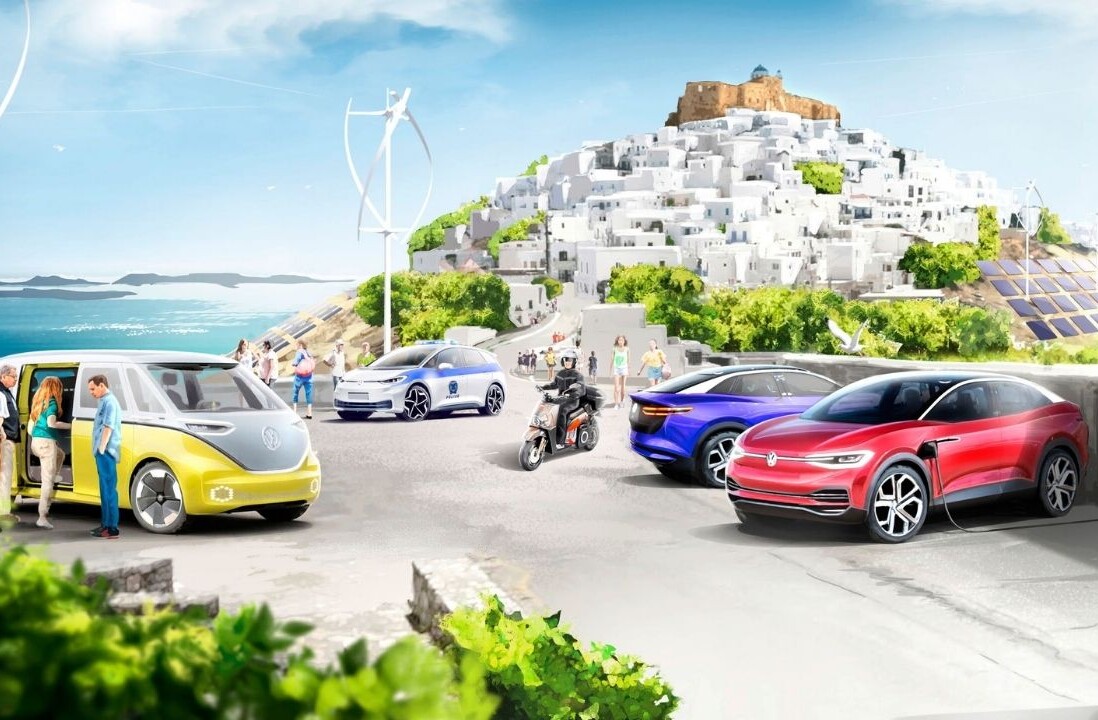