This article was published on November 11, 2014

Video-sharing platform Vimeo is reaching a notable milestone today, as it prepares to air its first ever original programming.

The New York-based company first made the announcement back in May, revealing it would be funding six episodes of the Web series High Maintenance, a previously self-funded 13-show series that had already proven itself on Vimeo.

Vimeo has been focusing more on creators and film-makers in recent times, letting them sell original TV shows and movies through its self-distribution platform called Vimeo On Demand, which launched back in early 2013.

High Maintenance is based around a cannabis dealer known as ‘The Guy’, who meanders in and out of clients’ lives in Brooklyn. Three new episodes will be available today, followed by three more in early 2015. You can either pay $1.99/€1.59 for each episode, or $7.99/€6.49 for the full six-show series.

Founded in 2004, Vimeo has more than 30 million registered members to date, and claims a monthly reach of 170 million people.

Read next: Vimeo boosts its global credentials with new captioning and translation tools, currencies and more 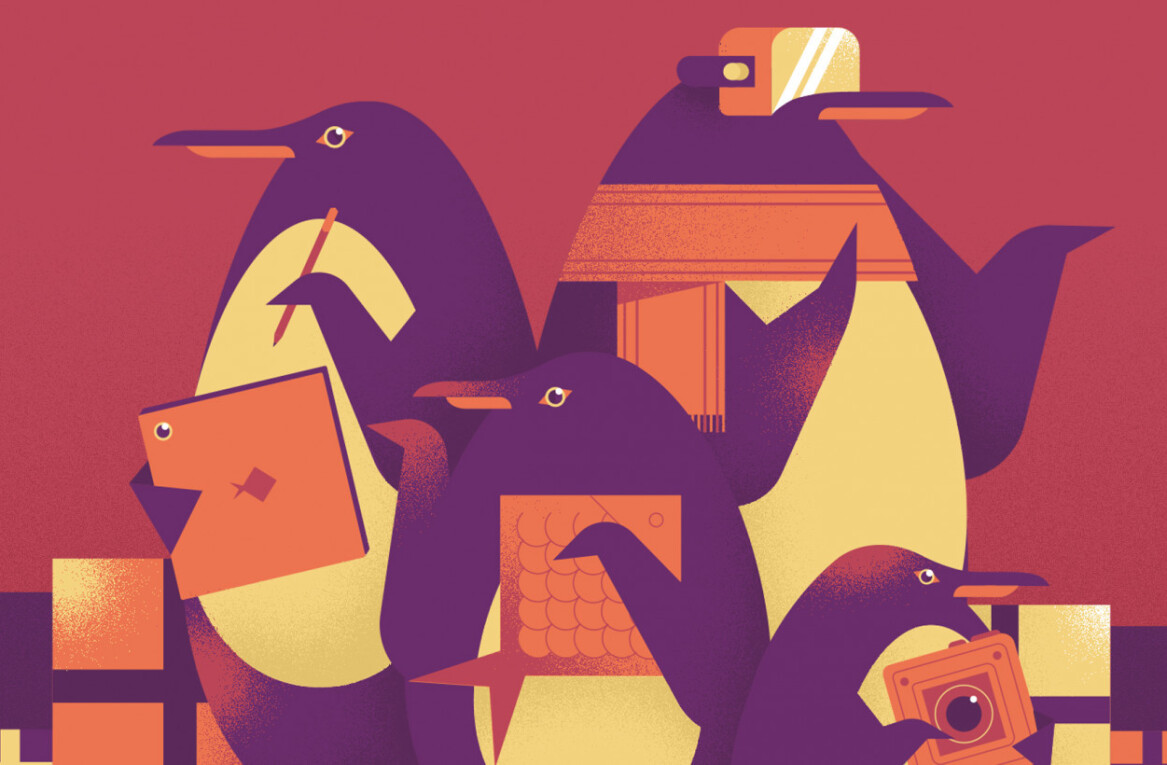 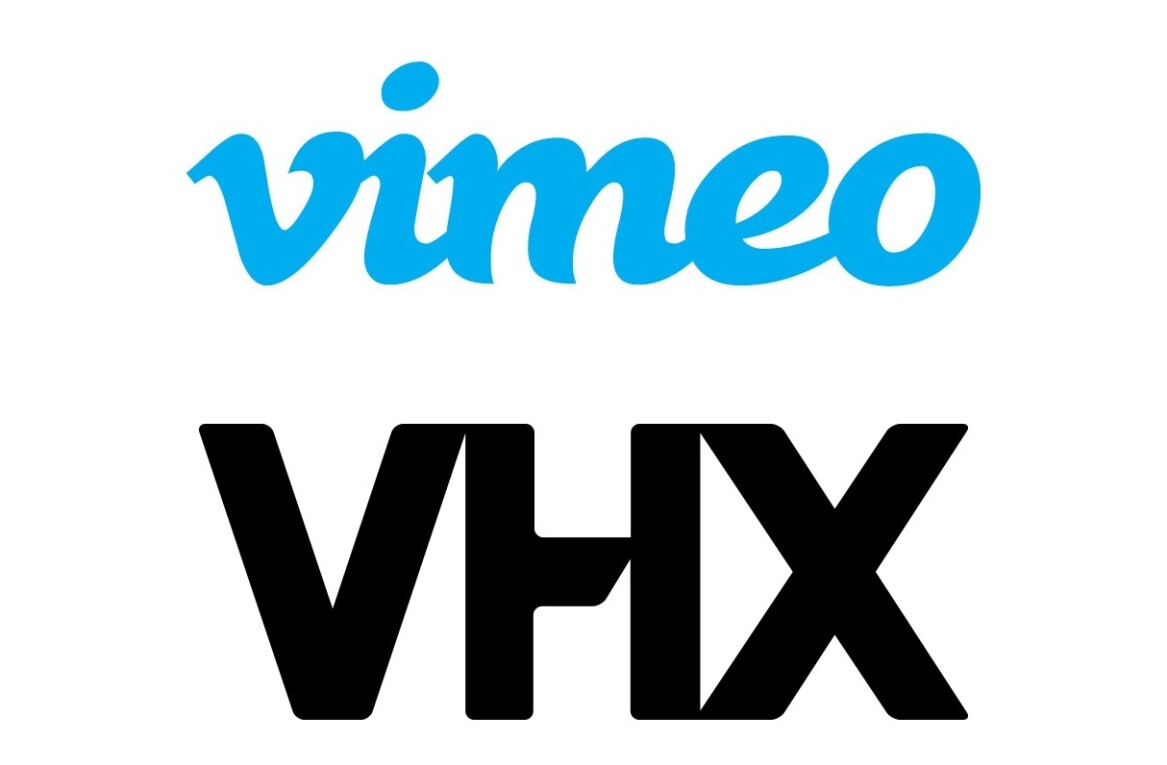