Vienna’s municipal transport authority Wiener Linien is taking over the management of the city’s fixed-station bikeshare scheme after the previous operator, outdoor advertising company Gewista, shut half of the 121 stations due to financial issues.

The closed stations will be re-opened when legal details for the contract, which will last for at least ten years, are finalized.

Vienna’s mayor, Michael Ludwig, said he had taken the decision in order to avert the threat of the bike scheme being closed altogether.

“As a public mobility service provider of the City of Vienna, I have commissioned the Wiener Linien to restore the operation of the entire Citybike network as soon as possible in the interests of the Viennese,” he commented.

A statement from the city said that as well as operating the existing Citybike network, Wiener Linien will also expand it, adding new stations as part of a drive to make bike-share more attractive for last-mile journeys.

Gewista said it was already running the scheme in Vienna at a financial deficit and this had been worsened by the COVID-19 crisis. In July, the company announced that negotiations over subsidies had failed and it would close the 61 stations it had financed, which were mainly in the centre of Vienna.

The bikes are free to rent for the first hour and, according to reports, these journeys make up 95 percent of all rides.

Mobility leaders at a recent Cities Today Institute roundtable said the pandemic has shown how micromobility services such as rented scooters and shared bikes are now a crucial part of the transport mix in many cities, and more action may be needed to support them as such. 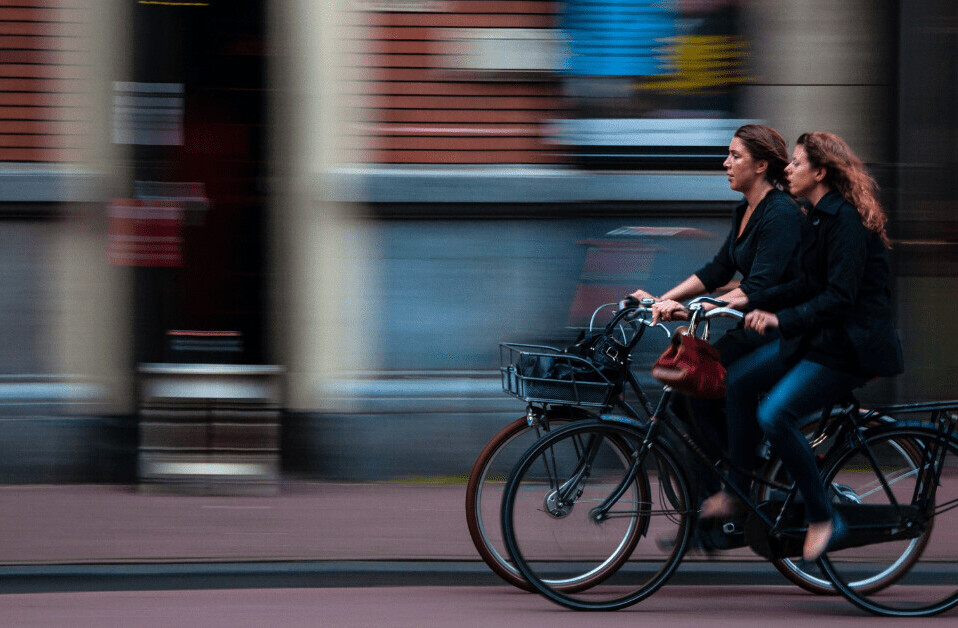 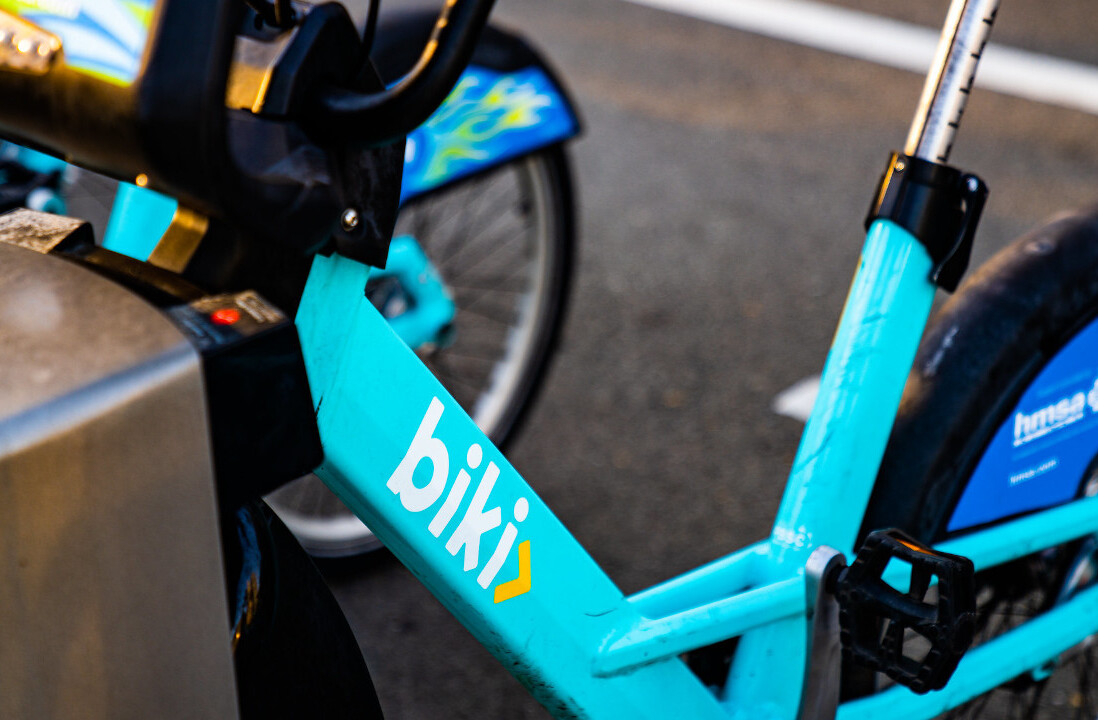