With Hollywood making movies about the same story, over and over again, it’s now imperative that we find out how bad (or occasionally good) a movie is before we peel our lazy asses of the Internet and into the movie theatre. Where do we find out what a movie is like before we make a decision  on watching it? Most of the time from our friends over social media like Twitter and Facebook.

Que pioneering videoblogger Sarah Austin’s new series on MTV’s Next Movie -A site all about the newest movies, all of the time. The series, aptly named Trailer Talk, follows Sarah quizzing her high profile friends about online trailer clips of the latest movies. The trailers are, well as you’d expect a Hollywood trailer to be; dramatic, overhyped and glorified, her friends, however, give their real opinion about the trailers.

“I have always been fascinated by how people make their movie going choices. My generation shares trailers via social media and at that point they decide if they will go see the movie, or not. Social media engagement before the box office launch CAN make or break a movie,” said Austin.

When it comes to online video, Austin has years’ of experience under her belt producing premium content in her web show Pop 17, plus she’s won a few awards for her contribution t the video society;  was recently named “Forbes 30 under 30”, endorsed by Lady Gaga via invite to the Virgin Mobile #VirginMobile25 during Lady Gaga’s Monster Ball Tour, has passed over 25 million views on her video blogs. She works with major brands like Ford, Intel, Nikon, Microsoft Bing, and Virgin America and helps companies bridge the gap to social business. Watch the videos below to see the first two episodes of Trailer Talk featuring ‘The Avergers’ and ‘The Dark Knight Rising’ , and er, watch out for a cameo from yours truly. 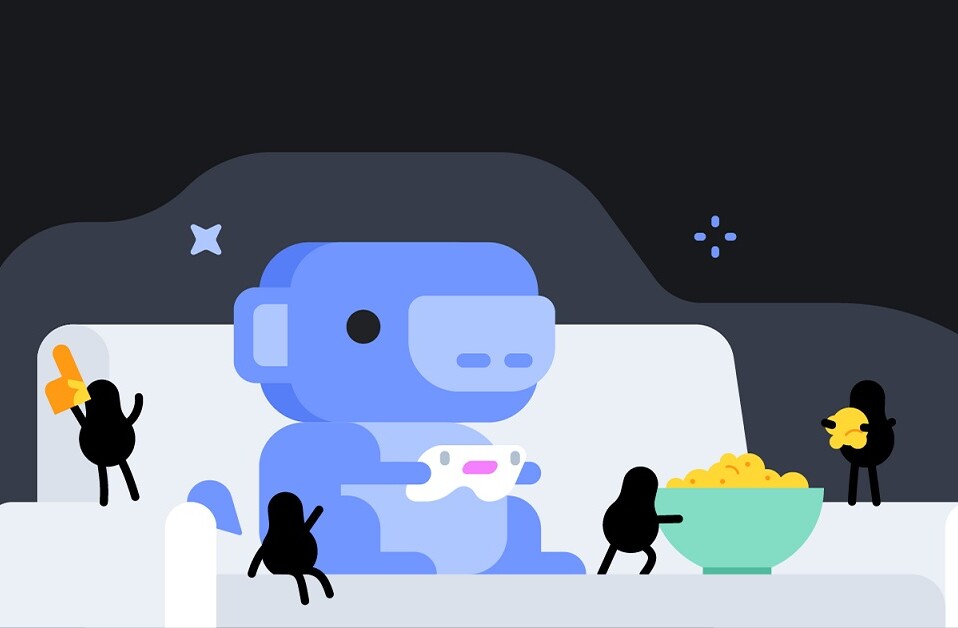