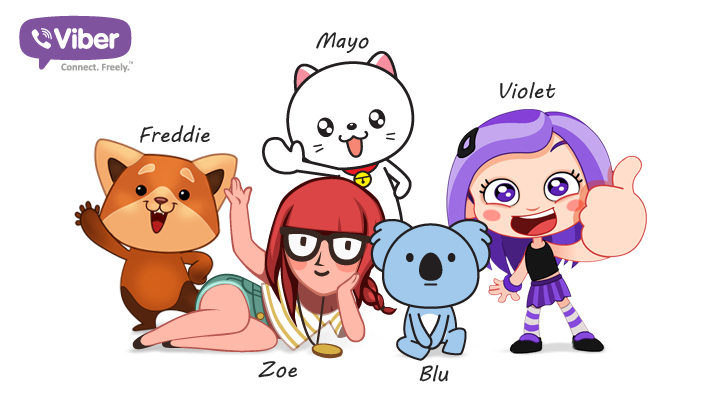 Last week, communications service Viber introduced paid-for stickers and push-to-talk messaging to its iOS and Android apps, and now it is the turn of its desktop and BlackBerry apps.

Viber Desktop 4.0 introduces the company’s sticker shop and a slew of useful features: including the ability to drag and drop photos, a ‘seen’ status to show when messages have been read, and support for video messages and photos.

In addition to improvements to the video calling experience on desktops, Viber now supports Linux-powered computers for the first time.

Finally, the BlackBerry app has gotten a minor update that brings integration with Twitter, support for sending multiple emoticons and more.

Related: Why is every messaging app under the sun trying to sell stickers to you?