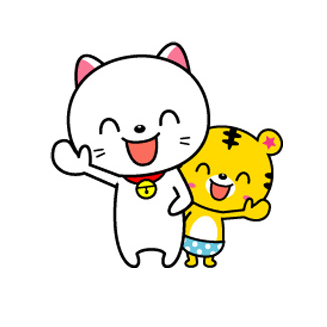 It’s becoming a real cliche. Messaging app builds sizable user base by offering a free alternative to SMS. Raises funding to sustain its business. Expands to a range of platforms. Needs to generate some/additional revenue. Opens a sticker shop.

That’s been roughly the story for a heap of messaging startups — including MessageMe, Kik, WeChat, Line, Path, Kakao Talk, Maaii…and, as of today, also Viber — as TechCrunch reports.

Viber has been offering free stickers in a Facebook-like fashion since December 2012, but now, with its 200 million registered users comfortable with them, it is time to offer premium, paid-for sticker collections.

Path has seen some success with its sticker sales, but it remains unclear just how big an audience of buyers exists outside of Asia. Nonetheless, Viber founder Talmon Marco says there will “definitely” be other paid features coming, so the startup isn’t putting all its monetization eggs in one basket.

Cynicism aside: sticker sales can be lucrative. Just ask Line, which makes over $10 million a month from them — albeit predominantly from Japan/Asia.