The US justice department has sued whistleblower Edward Snowden, following the release of his new book, Permanent Record. The department alleges this book violates a non-disclosure agreement Snowden signed with the Central Intelligence Agency (CIA) and the National Security Agency (NSA) while working as a contractor for the two agencies.

The lawsuit sees Snowden accused of failing to submit the manuscript for review, so government agencies could confirm it doesn’t contain any confidential information. Interestingly, the justice department is not seeking to ban the distribution of the book – instead, it only wants to seize all profits made from its sales.

In a release by DoJ, U.S. Attorney for the Eastern District of Virginia, G. Zachary Terwilliger, said intelligence information should protect the nation and not provide personal monetary benefits:

Intelligence information should protect our nation, not provide personal profit. This lawsuit will ensure that Edward Snowden receives no monetary benefits from breaching the trust placed in him.

In the book, Snowden describes the life that led him to reveal the US government tactics that allegedly endangered the privacy of people. Later, that act led to a case against him in 2013 for the violation of the Espionage Act.

Ben Wizner, the attorney representing Snowden in this case, brushed off allegations of the book containing state secrets:

Snowden, living in exile in Moscow, tweeted that despite the government filing a lawsuit, his book has become a bestseller in the world.

Hours after the United States government filed a lawsuit seeking to punish the publication of my new memoir, #PermanentRecord, the very book the government does not want you to read just became the #1 best-selling book in the world. It is available wherever fine books are sold.

It’s not clear at the moment if seizing profits from sales will affect the book’s distribution. For now, the lawsuit has certainly got more people talking about it. 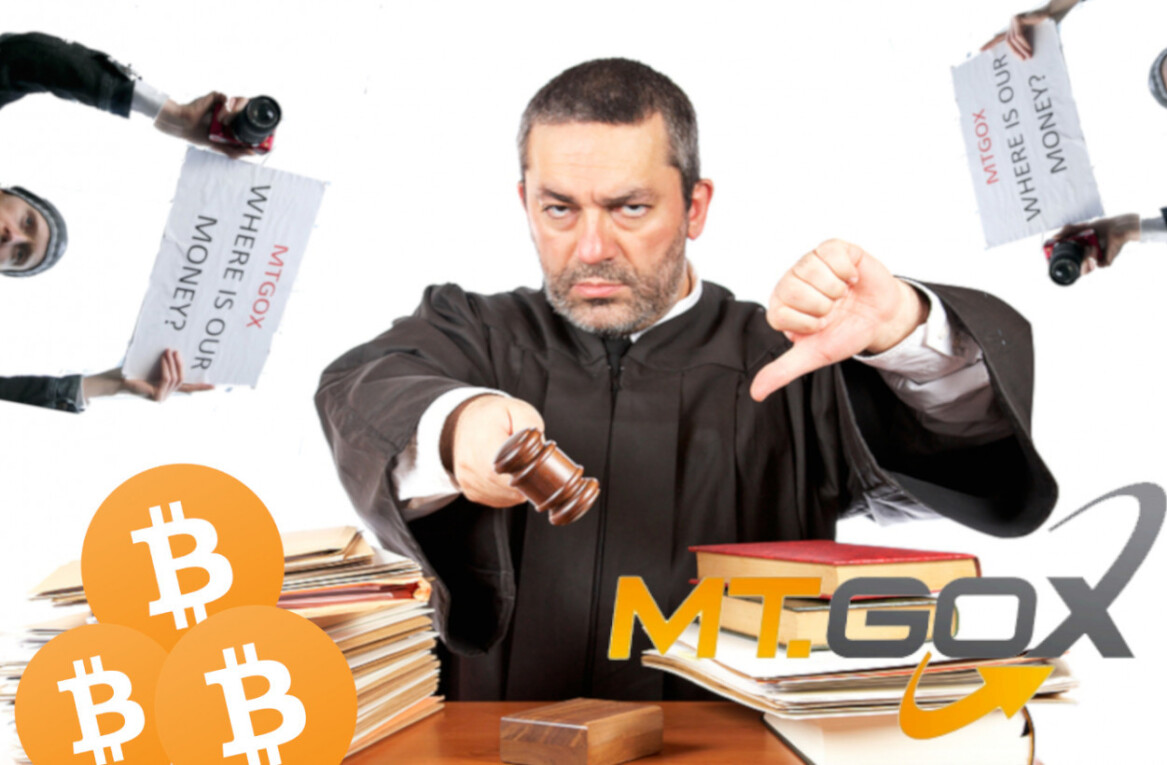 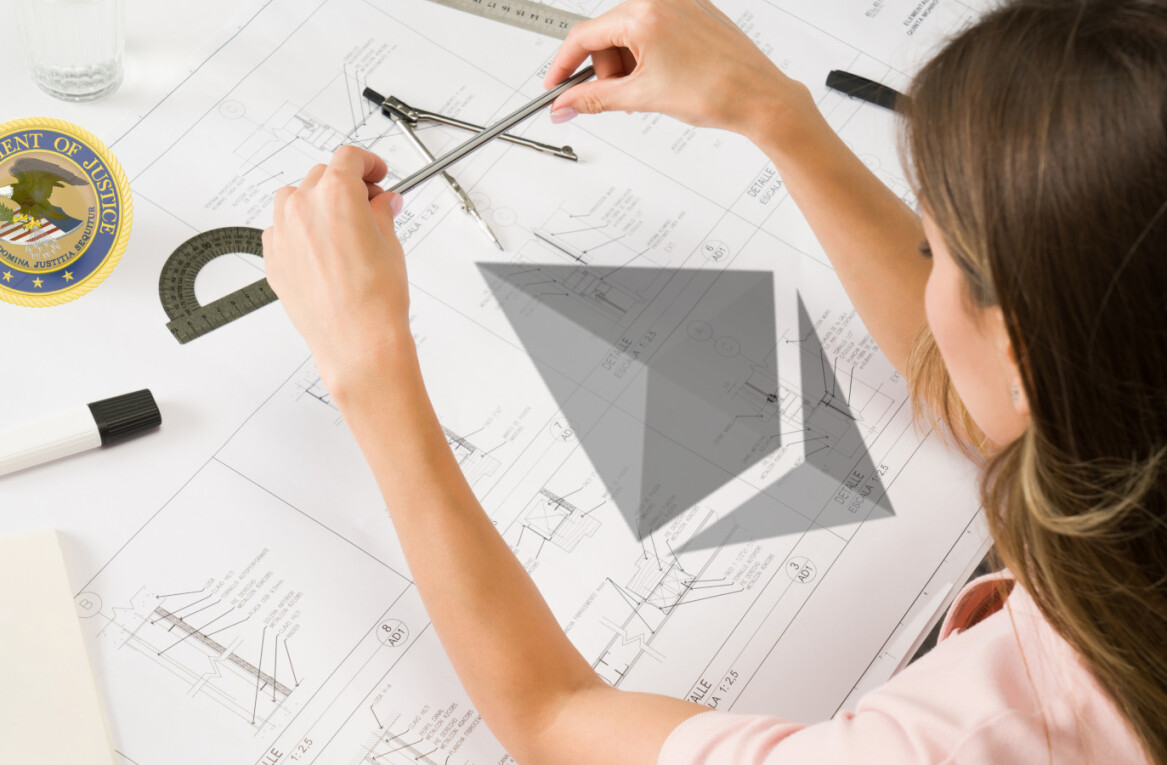