In the latest escalation of the tensions between Donald Trump’s government and China, the Department of Justice and FBI today announced 16 charges being brought against Huawei. Among these charges are conspiracy to steal trade secrets and racketeering.

A press release from the DoJ claims says that the charges stem from “the China-based company’s alleged long-running practice of using fraud and deception to misappropriate sophisticated technology from U.S. counterparts.” Some of that technology includes” source code and user manuals for internet routers, antenna technology and robot testing technology.”

The indictment doesn’t specify which company Huawei stole source code from – it’s simply referred to as “Company 1,” which is “headquartered in the Northern District of California. But as pointed out by TechCrunch this appears to be Cisco given the context.

The DoJ also claims Huawei would offer bonuses as a reward for employees who obtained confidential information from competitors. “The policy made clear that employees who provided valuable information were to be financially rewarded,” says the DoJ.

The report furthermore accuses Huawei of engaging in business with countries subject to US, EU, and U/N sanctions, including Iran and North Korea, as well as for trying to hide its involvement. Huawei is said to have used code names for these countries, such as “A2” for Iran, and “A9” for North Korea.

In a joint statement, Richard Burr and Mark Warner, the U.S. Senate Intelligence Committee chairman and vice chairman, respectively, said “the indictment paints a damning portrait of an illegitimate organization that lacks any regard for the law.”

Huawei, for its part, has maintained its innocence against all the charges brought against it so far. It’s fair to assume it will continue to do so. No new charges were brought against Meng Wanzhou, Huawei’s CFO, who is currently fighting an extradition request. 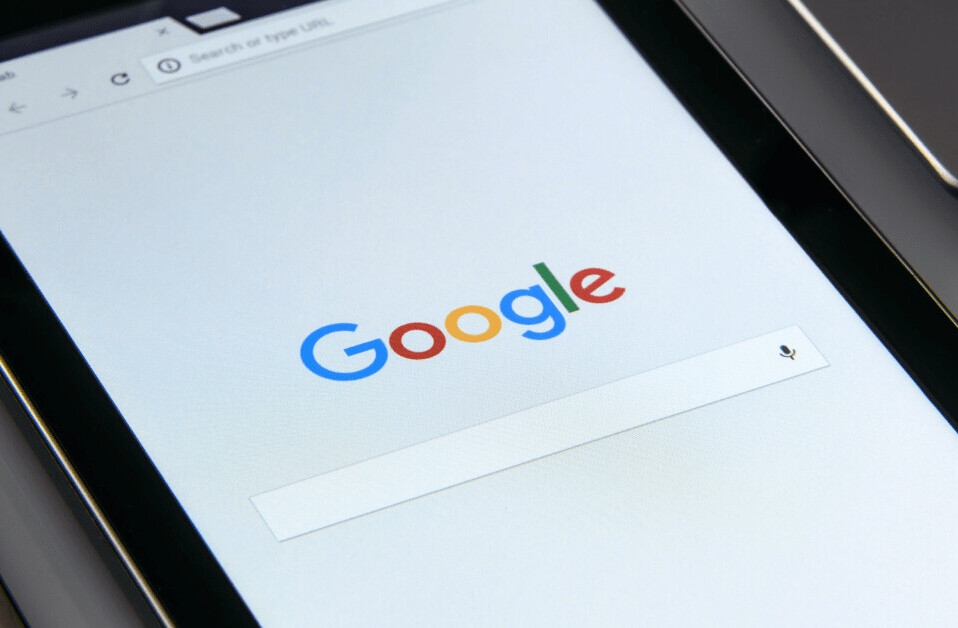 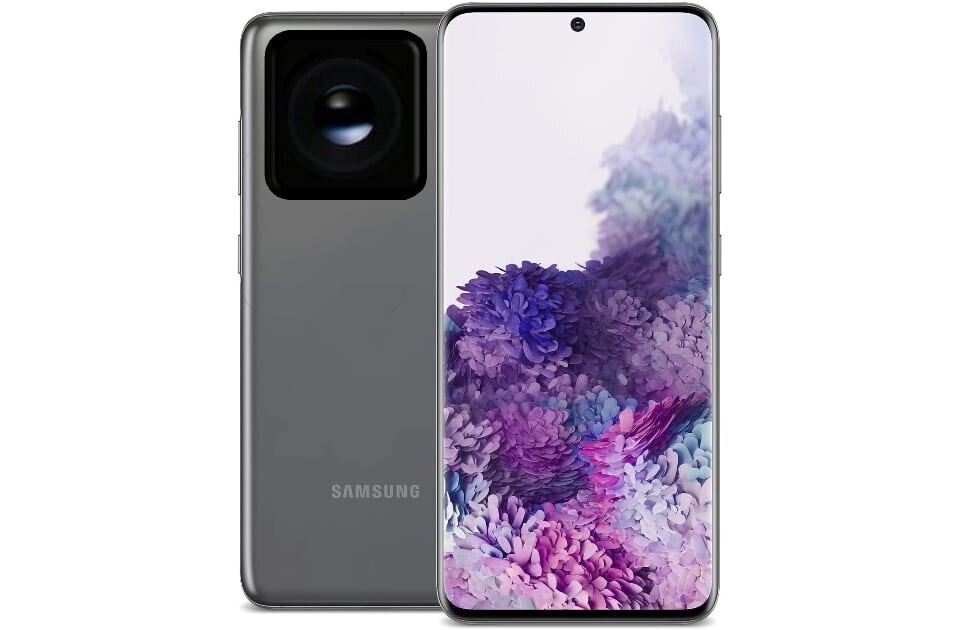